What Is Really Hyperpop? 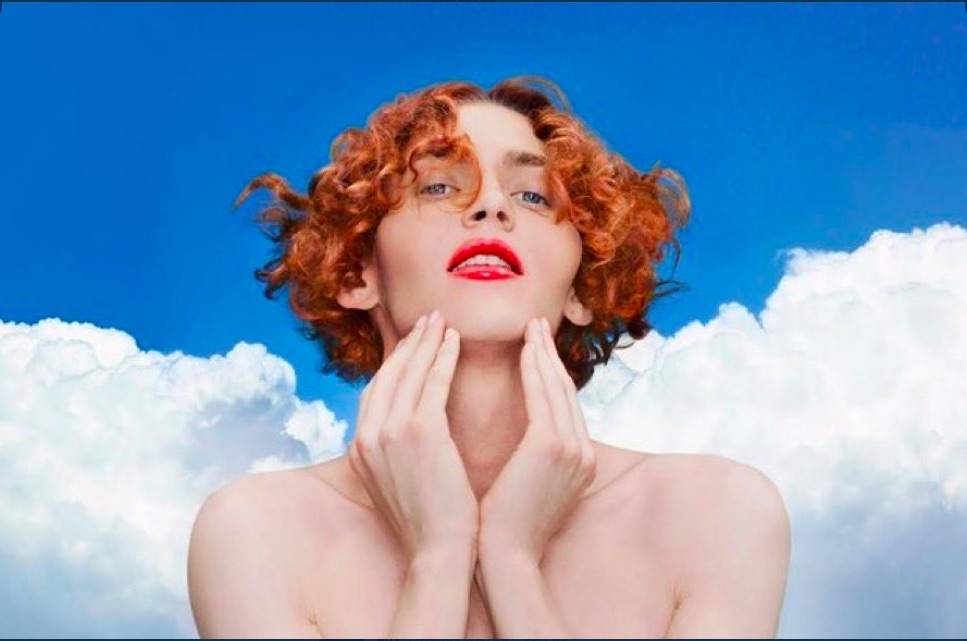 With the death of electronic musician and producer SOPHIE, the term ‘hyperpop’ showed up in articles everywhere. I didn’t know much about SOPHIE who died at just 34, in Athens, Greece, on Saturday early morning, but according to a statement from the record labels Transgressive and Future Classic, her death was truly that of a tragic artist: ‘True to her spirituality she had climbed up to watch the full moon and accidentally slipped and fell.’ Insane accident.

I have seen the term hyperpop here and there, and I haven’t really thought about it, but what is really hyperpop? A new genre I guess, or a microgenre ‘characterized by an absurd and maximalist take on popular music’ says Wikipedia, that ‘draws on dance and electronic music’ and blends ‘elements of trance, emo, cloud rap, and hip hop.’ SOPHIE was a pioneer of the genre and her music was described as ‘ebullient electro-maximalism.’ To me it sounds like EDM remixes, often avant-garde, or at least futuristic, melody-less, oversaturated with glitches and abrasive scratches, but sometimes bouncing into a dancefloor with helium-vocals.

I cannot say I like what I have heard from the hyperpop world – I even greatly dislike what I have heard – but according to many publications hyperpop was the most talked-about music trend in 2020. Rina Sawayama, who was on many end-of-the-year lists, is also described as hyperpop, although her album sounds plain pop to me. I am still confused about this excessive display of synth, distortion, and autotuned (or should I say heavily processed?) vocals. For example, is Grimes hyperpop too? Although I never venture on TikTok, I am aware that all the kids dance on some version of hyperpop, while Reddit dedicates subreddits to the genre and Spotify has entire playlists committed to hyperpop or PC music as it is also called: I obviously don’t recognize any names on these lists, except for Charli XCX… But who are all these people? SyKo, Boofbby, Slayyter, EXODUS1900, 20025xs, Polar333, ilymental, blxty… All these names seem to be direct products of internet memes and Reddit nicknames or worst defunct MySpace’s signatures. There is apparently a parody theme very present among the hyper pop genre

Browsing through the tracks, hyperpop had to be the loosest collection of things, from EDM/Techno endless remixes to messy noise amalgams, although the vocals all sound the same: cartoonish, chipmunk-like, and so disconnected from natural human voices that it’s difficult to recognize anything.

But there is something unique to hyperpop, besides being the scene of 15-year-olds like Ash Gutierrez aka glaive: many of the genre’s key players are transgender artists. SOPHIE was transgender and didn’t use any pronoun, not he or she, not even the nonbinary them. Hyperpop seems to be the scene of several high-profile transgender artists (Kim Petras, Laura Les of 100 Gecs), and precisely because of the heavily processed vocals, this has been the playground of genre fluidity exploration… and this is something that gives another level of significance to the hyperpop scene, a sense of community.

But is hyperpop the future of music? If it is about pushing pop to some ridiculous extremes like these crazy vocals and abrasives synths turned into unrecognizable pieces of sound, and if hyperpop is scrapping pop music to ridiculous parodies, do you want to see the future? A lot of recent hip hop I occasionally stumble on, already sounds like hyperpop or at least it embraces the same feature, and I honestly hate it. I know that every generation is destined to hate the next generation’s creation, but, at its best, hyperpop sounds like déjà-vu experimental electronic, and, at its worst, it sounds like such a nuisance.