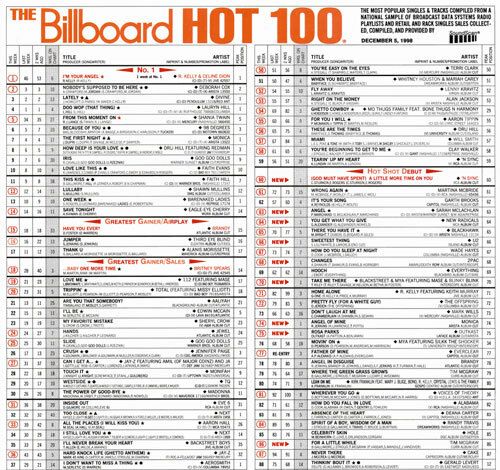 Billboard is the most useless website around, they hide a ton of stuff behind an expensive wall, and they miss deadlines for releasing the “Hot 100” and “Billboard 200” and that’s the one thing that should never do.

We’ve been waiting for the week Of May 22nd Hot 100 (the singles for DAYS.

This is how it works:

Tuesday – albums and single are posted on the charts

It is now Wednesday and we haven’t seen the singles charts. No explanation. No apology. Nothing. I have it when the one thing that you are born to do isn’t actually done, for instance, I hate it when Dave Chappelle and John Mulaney do stand up that isn’t funny. It is as though they have failed at the one responsibility they have. The same is true of Billboard. They are meant to publishing charts, so publish them and stop telling me who is at the head of the Artist 100… no one knows, no one cares…