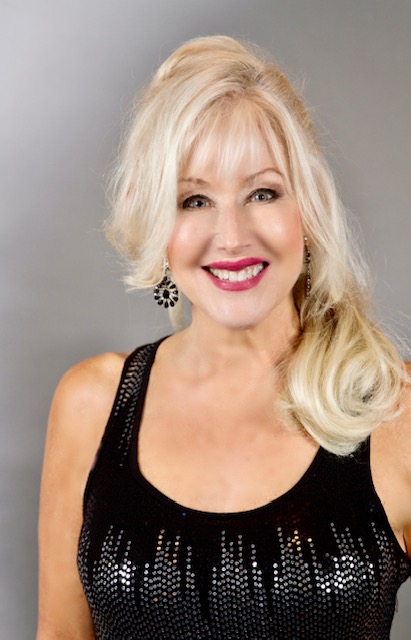 Wendy Stuart is an author, celebrity interviewer, model, filmmaker and hosts “If These Walls Could Talk” with Tym Moss,  “Pandemic Cooking With Wendy,” a popular Youtube comedic cooking show show born in the era of Covid-19, and TriVersity Talk, a weekly web series with featured guests discussing their lives, activism and pressing issues in the LGBTQ Community.

Dubbed by her friends “the Kathy Griffin of fashion”, Wendy’s hilarious, occasionally poignant story of how she became – and has remained for 30 years – one of the most successful “fit” models in the country (that size 8 you’re wearing might very well be based on Wendy Stuart Kaplan’s figure), is told with a Griffin-esque sense of humor untarnished by malice. From studying voodoo in Nigeria through years of taking mind-numbing jobs just to pay the rent, to her success in the present day where she can say of the women’s underwear sold at Wal-Mart, modeled on her size eight body, “I cover the asses of the masses.”

As an actress, print model, and stand up comedienne, Wendy has worked in film, television and theatre and has made appearances on many syndicated and daytime talk shows.  Her fun personality and quick sense of humor made her a standout guest whether she was modeling unusual wedding gowns on Geraldo or selling shoes on Speigel TV.  Her ecclectic career also includes being voted Mrs. NY, going on to compete in the National Mrs. America pageant. 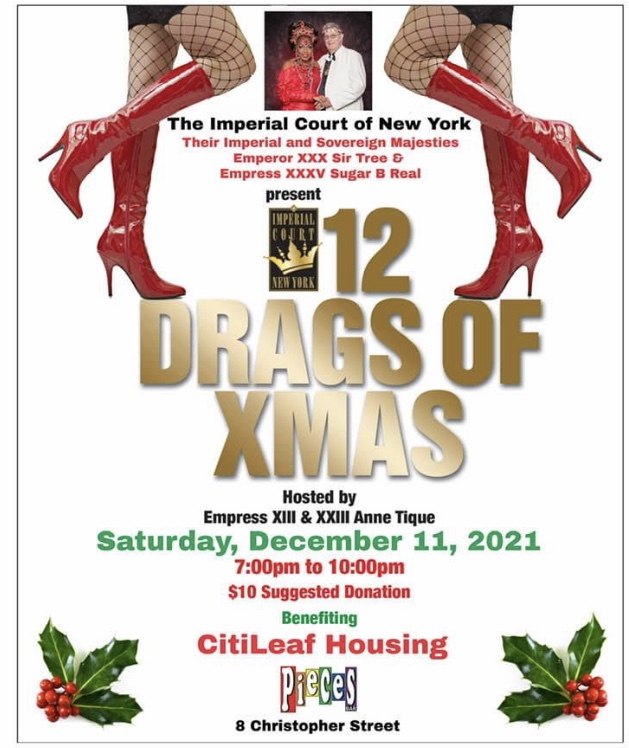 CitiLeaf Housing provides supportive stable, housing for single men and women living with AIDS that were formerly homeless. A permanent home to the city’s most vulnerable.

The Imperial Court is a non-profit, raising money for many worthy causes through production of entertaining fund-raising events throughout the year. Through the roles of Court and Royalty, they are able to raise much needed social awareness,education, community, education, community outreach and monies for deserving charities on local, national, and international levels.