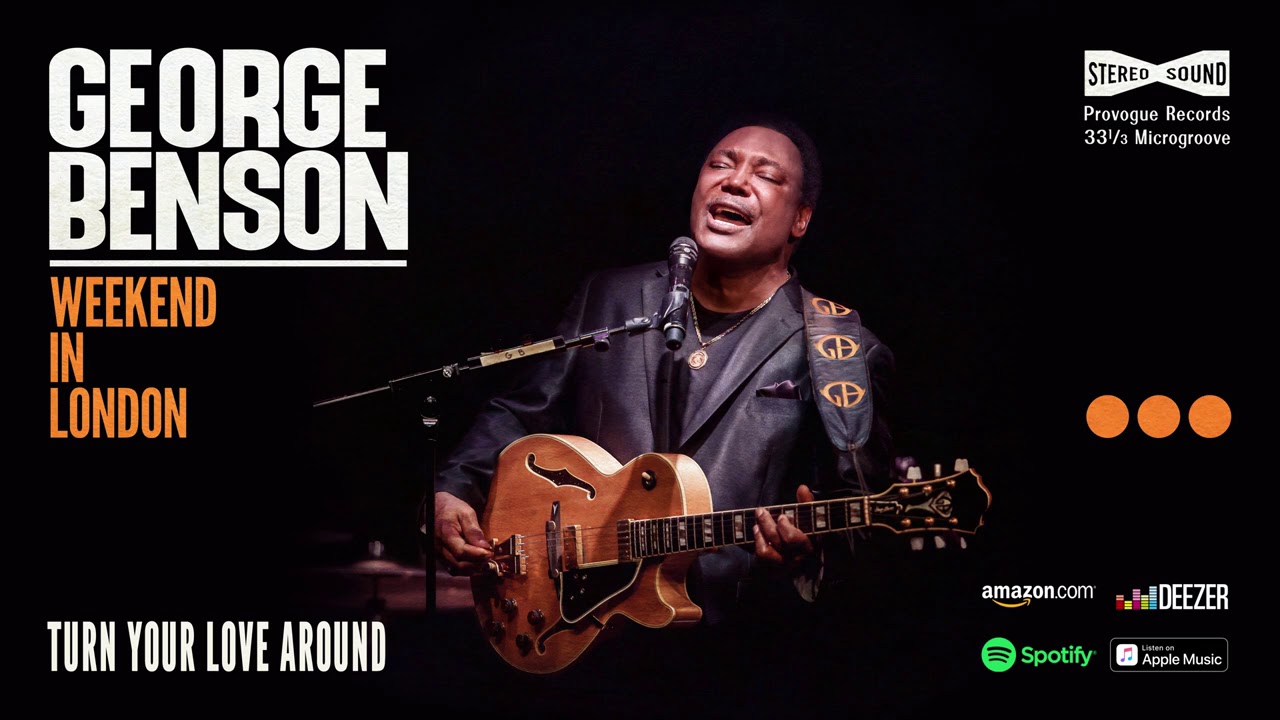 Most of the time I find modern country alright, but I am not crazy about the new generation of women country performers. ewr, actually male as well. My other big country boys, Brad Paisley to Brett Eldredge, have lost the touch.  Then along came Luke Combs and I was a believer. Since then I’ve waited for that country songwriter and Kameron Marlowe is that guy, last year’s “Giving You Up” is a goodie, the acoustic version pleasant though irrelevant, “Giving You Up” and two singles he released this year are on the EP, and, oddly, one of his better singles (the only other one from 2019) “Take You Up On It”, didn’t make it, but “the four entirely new are all excellent and sturdy country rockers. A knockout.

George Benson’s Weekend In London got a rave from AllMusic (here), another case where I liked him then but I considered him the definition of middle of the road, a Lionel Richie without as many hits. But now I am older, and not spending my life banging my head against Postcard Records, I can really hear “Give Me The Night,” “Turn Your Love Around,” both here, as well as a sparkling “Never Give Up On A Good Thing,” jazz jam “Affirmation” and more as the 76 year old man at the time of the live in 2019 Weekend In London and he sounds as great as ever.