Band Makes US Live Debut In Select Cities This Month 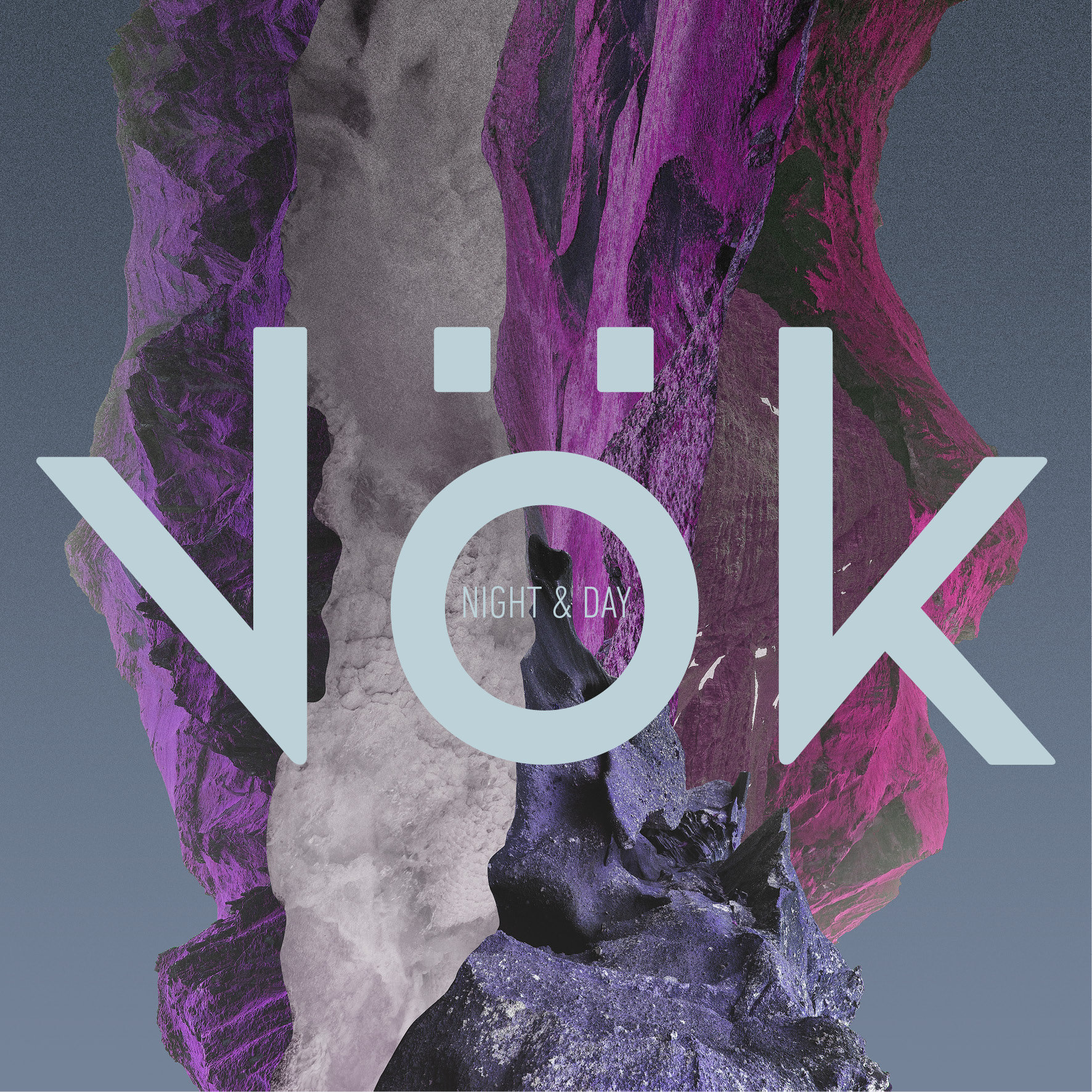 Icelandic electronic dream-pop trio Vök are preparing to release their sophomore full-length album in spring of 2019. In anticipation, yesterday they shared new single “Night and Day” with Magnetic Magazine – highlighted by synthy melodies and frontwoman Margrét Rán’s celestial vocals. About the new track, Margrét comments: “‘Night & Day’ is a sad love song about a person who’s definitely not taking no for an answer in the case of letting go off their former relationship. ‘It’s a matter of time ohh ohh ohhh you will be mine’; It can almost appear a little creepy.”

“Night and Day” follows the release of Vök’s last single, “Autopilot”, also included on the forthcoming album, which was supported by key Spotify playlists including Indie Pop, New Music Friday UK, Indie Highlights, and Chilled Pop, and has already broken 100,000 streams in less than two weeks. These singles are the trio’s first new material since the release of their critically acclaimed debut album Figure in 2017, released via Nettwork Music Group (Angus & Julia Stone, Boxed In, The Veils) and which recently won Album of the Year in this year’s Icelandic Music Awards. Their debut LP was met with praise from the likes of Noisey, The Line of Best Fit, The New York Times, Clash, Stereogum, and more.

Initially formed by Margrét Rán (vocals, guitar, keyboards) and Andri Már (saxophone, synths) in 2013, the Reykjavík-based band first gained recognition within months of forming after winning Iceland’s presigious Músíktilraunir (“Music Experiments”), a battle of the bands contest where past alumni winners include Mammút, Of Monsters And Men, and Samaris. Their debut EP Tension was recorded under local Icelandic label Record Records, followed by their second EP Circles – both of which were met with glowingly positive reviews and key tastemaker support. To date, they’ve garnered over 15 million streams across platforms, have 200,000 monthly listeners on Spotify, and have hit #1 on Hype Machine for their popular single “Breaking Bones”. Vök has toured extensively through Europe, supporting the likes of Goldfrapp and Asgeir, and performing at festivals including Roskilde, Green Man, Ja Ja Ja, Iceland Airwaves, and Into the Woods.

After completing their biggest headlining European tour earlier this year, Vök are now focused on writing and recording their highly anticipated second studio album, slated for release in early 2019. In the meantime, they’ll also be playing a select few American tour dates this October promoted by Taste of Iceland and in partnership with WFUV and KEXP. They’ll also be performing at this year’s Iceland Airwaves Festival in November. A full list of dates can be found below, and tickets are available here. Be sure to stay tuned for more from our favorite Icelandic trio! 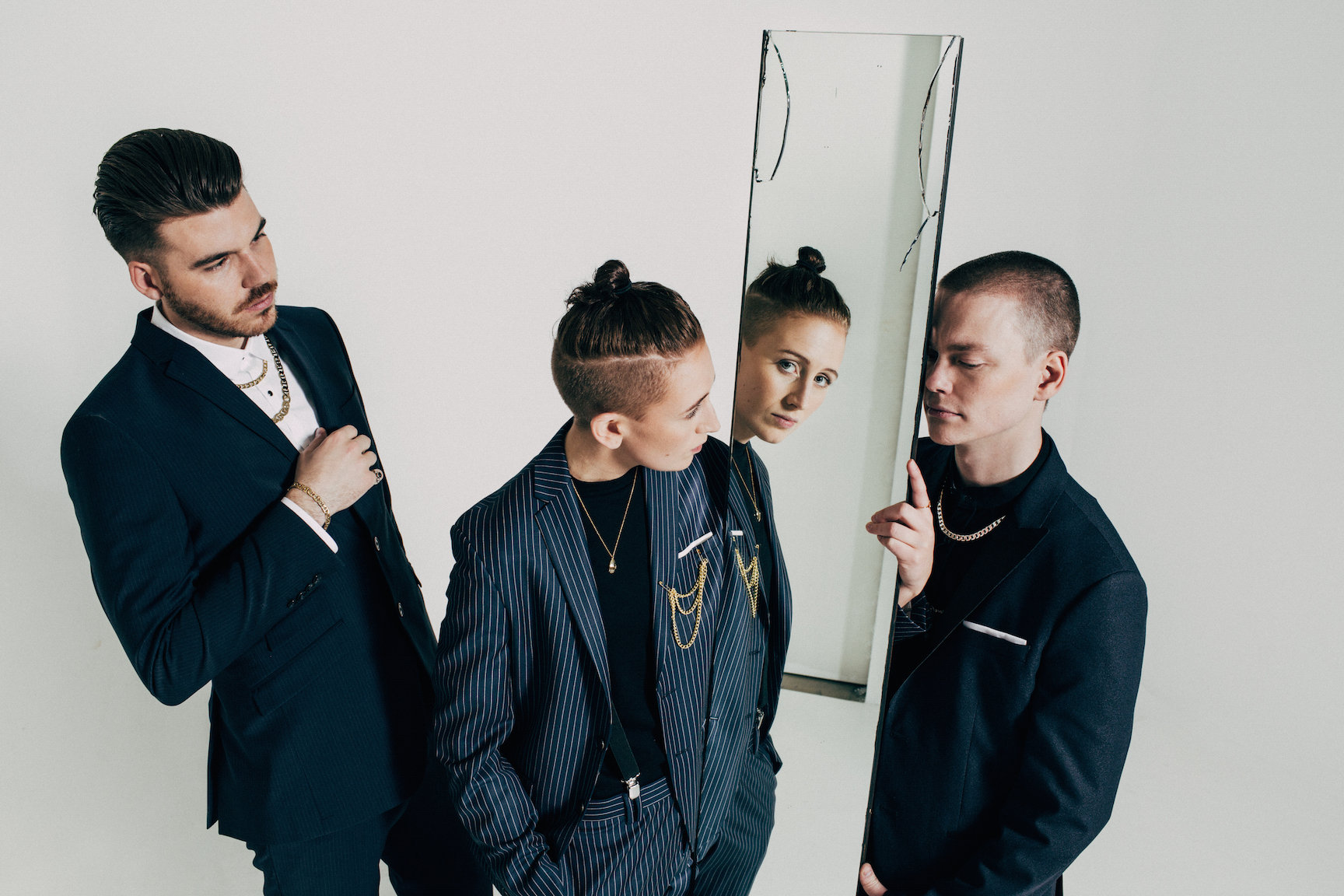