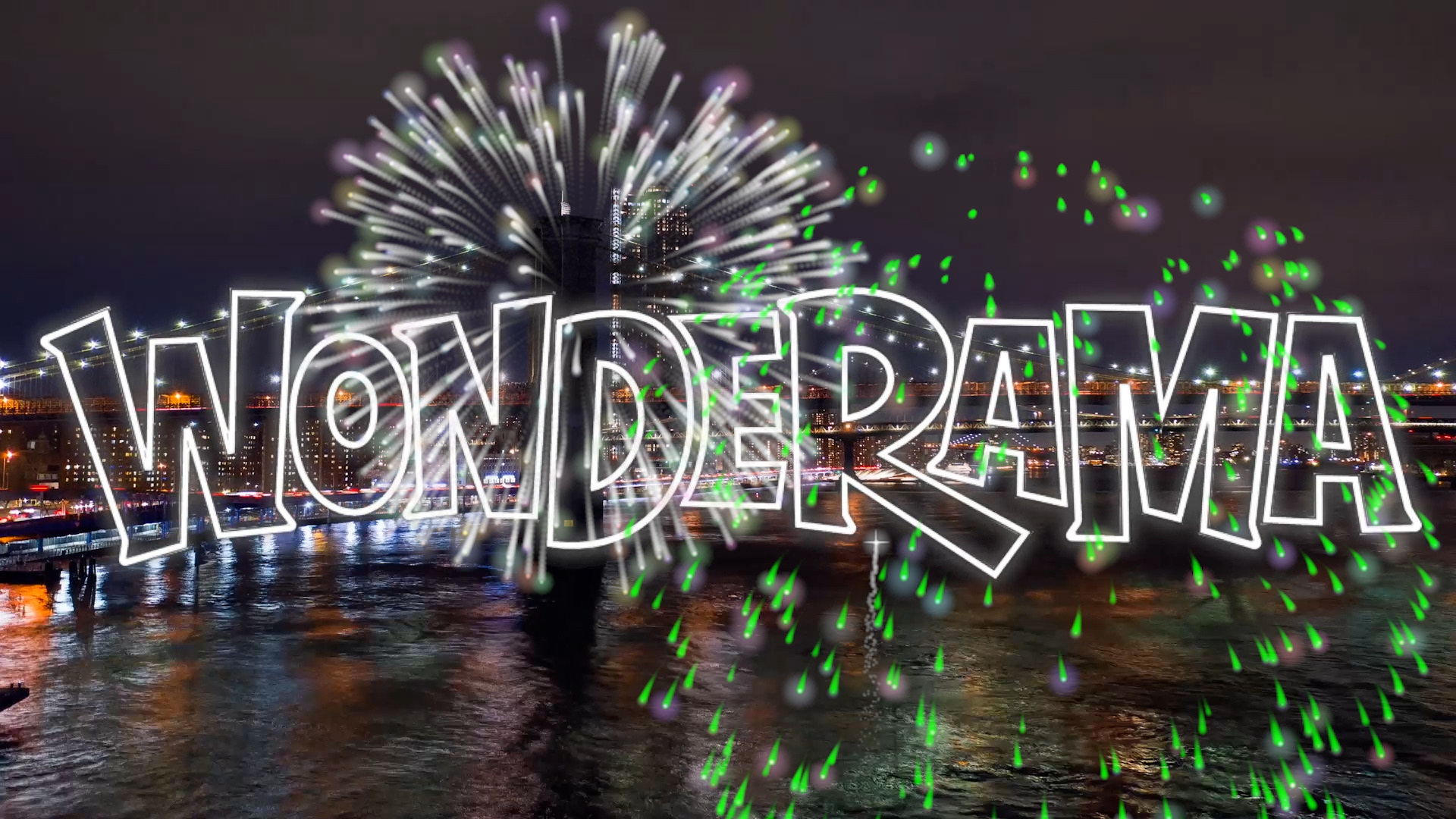 Wonderama is bringing the party to VNYE, the immersive New Year’s Eve experience connecting people to the virtual world of Times Square, exclusive games, and livestreams from Times Square and around the world. Wonderama will host an 18-hour live broadcast on the VNYE app and vnye.com that includes musical performances and appearances from Tony Orlando, Bootsy Collins, Randy Edelman, Jessica Lynn, and more.

Hosted by Wonderama’s David Osmond, the broadcast will circle across the globe to provide livestreams of New Year’s Eve festivities from seven countries and culminate with the New Year’s Eve Ball Drop Celebration in Times Square. 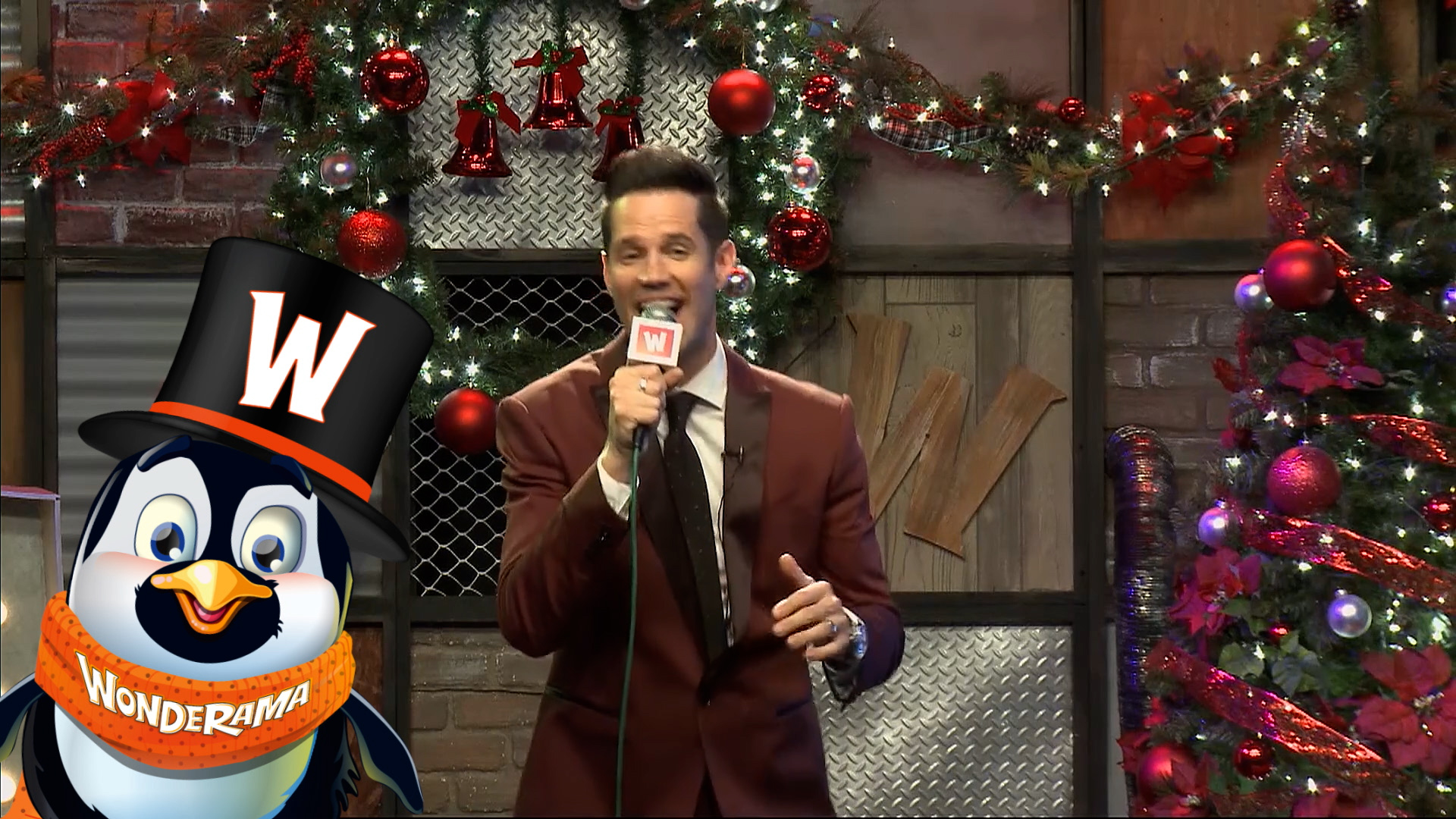 “We are so excited to be able to share this New Year’s Eve experience with the world,” said Charles Armstrong, Wonderama CEO. “We are bridging two worlds with the event: a Wonderama Live Global Broadcast and the virtual world of One Times Square. Now everyone can join the festivities from the best seat in the house, as you can place yourself virtually anywhere around Times Square.” 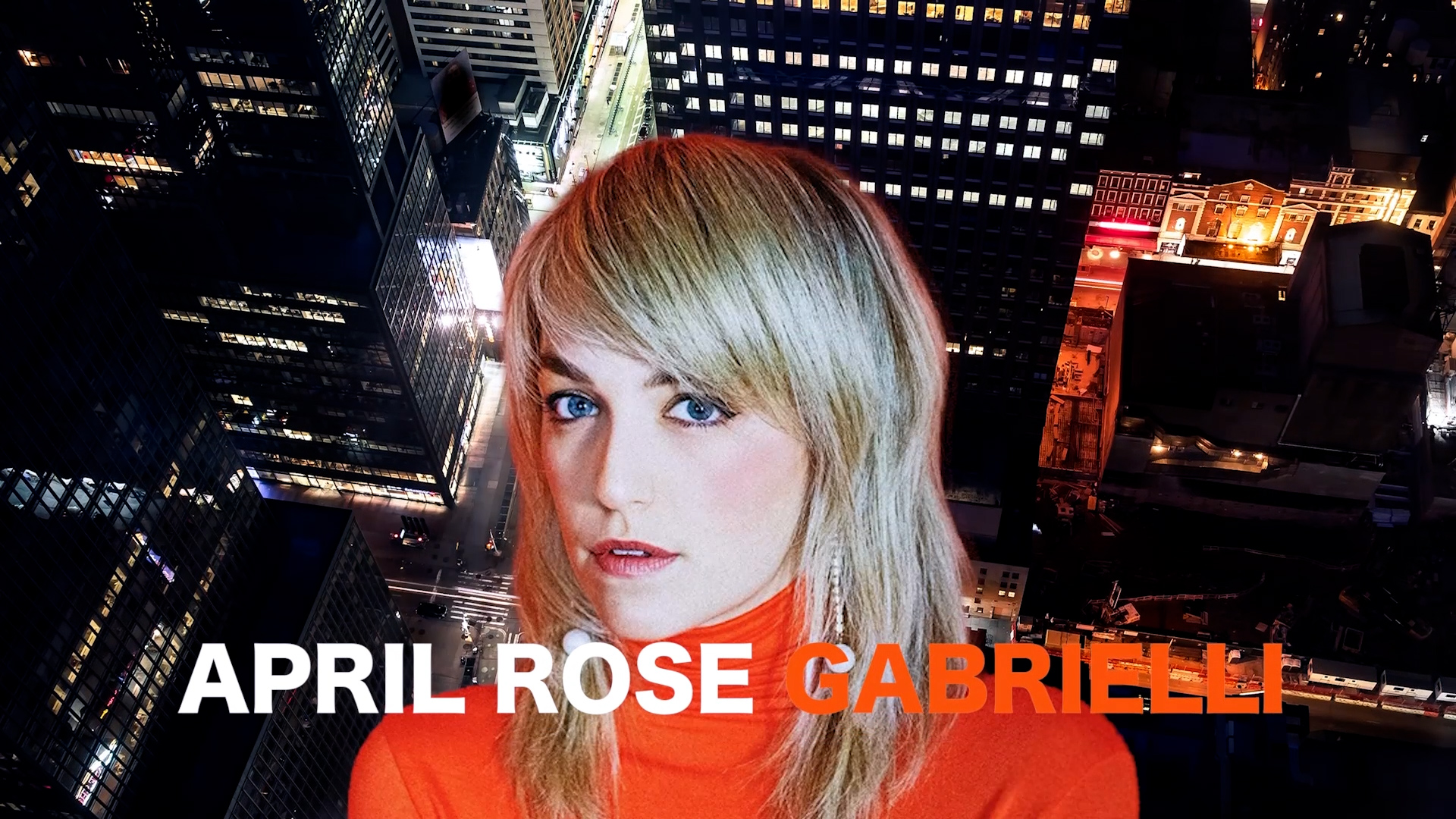 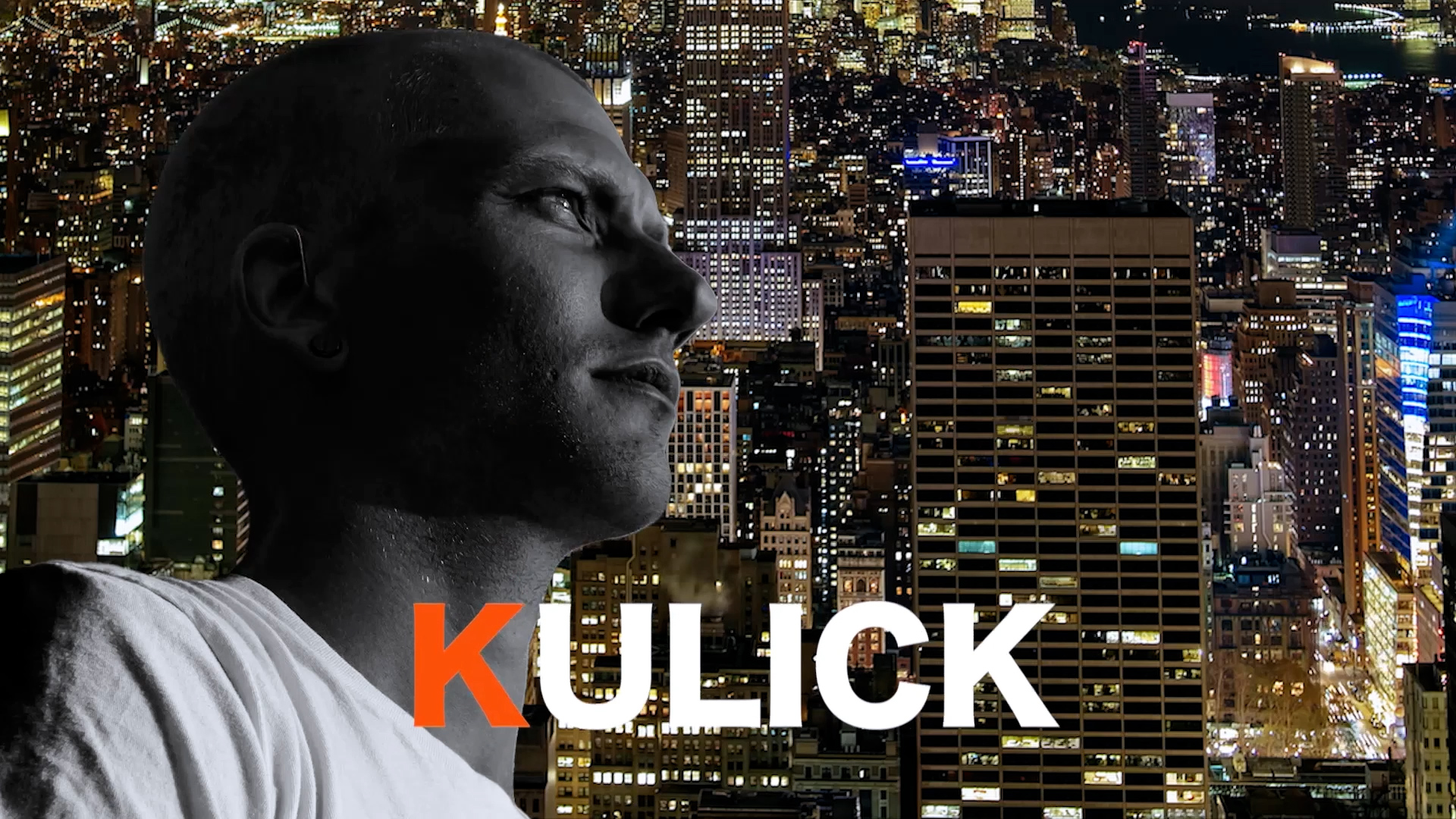 Jamestown, the owner of One Times Square, which is the site of the New Year’s Eve Ball Drop Celebration, launched VNYE in 2020 as a new way to celebrate New Year’s Eve amid the pandemic and cancellation of in-person celebrations. In total, VNYE reached more than 3.7 million people worldwide in its inaugural year.

The VNYE app is available to download in app stores. For more information, visit VNYE.com and follow along at @onetimessquarenyc.

Jamestown is a global, design-focused real estate investment and management firm with a 38-year track record and mission to create places that inspire. Since its founding in 1983, Jamestown has executed transactions in excess of $35 billion. As of September 30, 2021, Jamestown has assets under management of $13.1 billion and a portfolio spanning key markets throughout the U.S., Latin America, and Europe. Jamestown employs more than 400 people worldwide with headquarters in Atlanta and Cologne, and offices in Amsterdam, Bogotá, Boston, London, Los Angeles, Madrid, Milan, New York, San Francisco, and Washington, D.C. Current and previous projects include One Times Square and Chelsea Market in New York, Industry City in Brooklyn, Ponce City Market in Atlanta, Ghirardelli Square in San Francisco, the Innovation and Design Building in Boston, and Groot Handelsgebouw in Rotterdam. For more information, visit www.jamestownlp.com.

Wonderama is a legacy media brand, with a 40+ year history in entertaining kids. Today, it has been reimagined and relaunched to critical acclaim. Designed to entertain, educate and engage kids and families across multiple platforms through original content, Wonderama blends musical performances, science experiments, cooking demos, games, and much more in every episode. This creative and interactive approach makes learning truly resonate with kids, and Wonderama is certified by Stanford University and Metropolitan College of New York as Educational and Informational Programming. Wonderama has quickly expanded its platform to help serve the virtual educational needs of elementary and middle school kids, providing content and lesson plans through “Wonderama U.”  Wonderama TV is syndicated across the U.S. to over 100 markets reaching 90mm households, and is also distributed internationally.