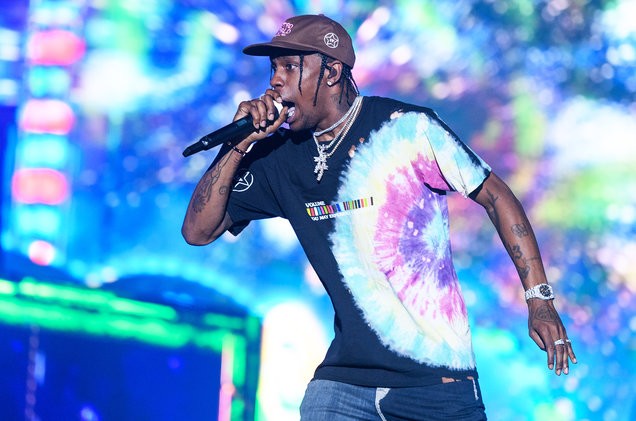 Comment: Travis performed a great set last November, a crap set last March, announced he was getting divorced, released a terrific single, took over Rolling Loud with a knee busting set, and is at the top of the charts after one week… deservedly…