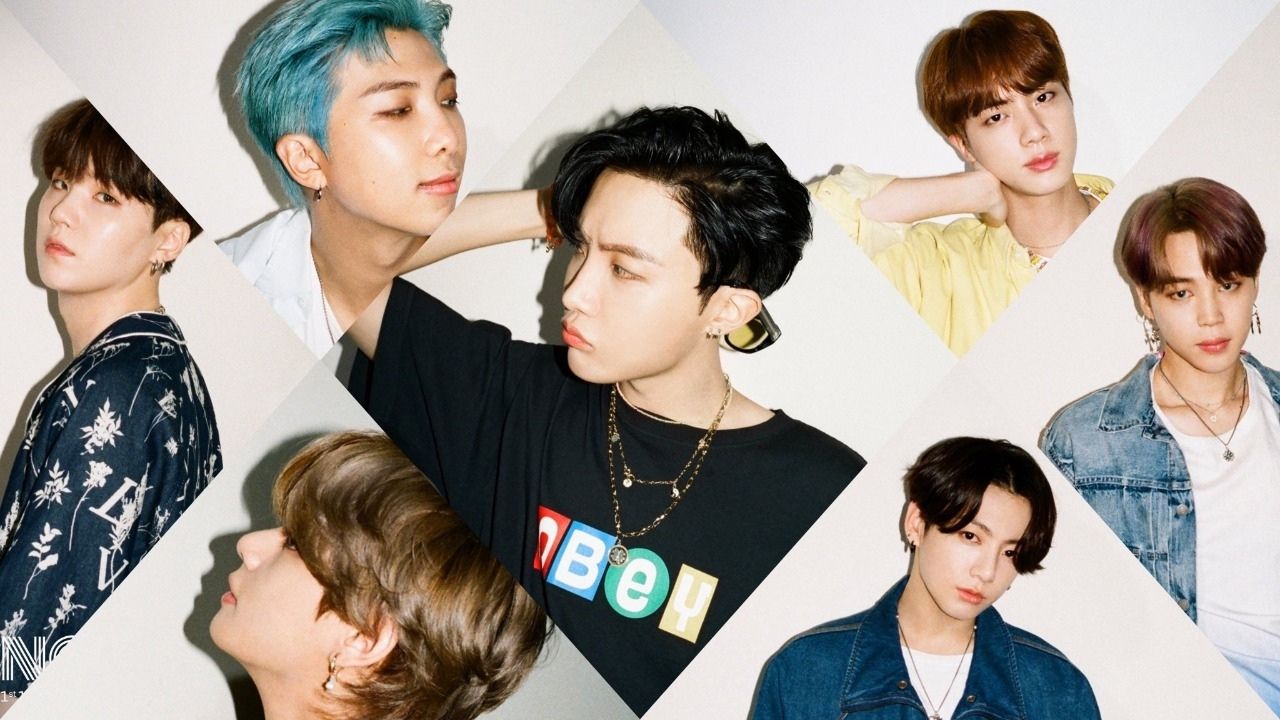 Comment:  A quiet week, though the only add is a terrific song that is oddly on the alt rock tracks though it sounds like hip hop meets emo, no rapping true, but as modern as pop gets and not very rock. A great song by the way. BTS continue to rule the charts for a second week though I don’t go back to it myself…