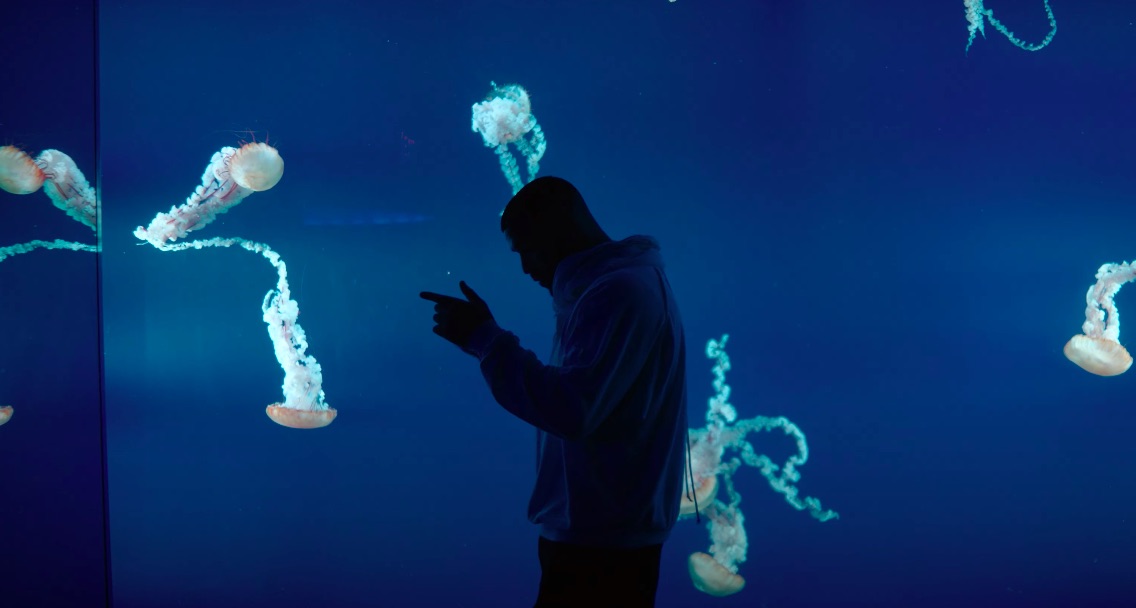 Comment: There should be a huge asterisk on all Billboard charts for everything after December 14th, 2014… when Drake is compared to The Beatles, as he is being 55 years after the Beatles owned the top three singles in April 1964 (54 years ago!). Sales is not streaming and their special sauce is a bad compromise. still, it can only be taken as a real compromise if it is clear that Drake’s accomplishment is not the same as The Beatles (though it is the same as Ariana Grande). In other news, Olivia had her license revoked…