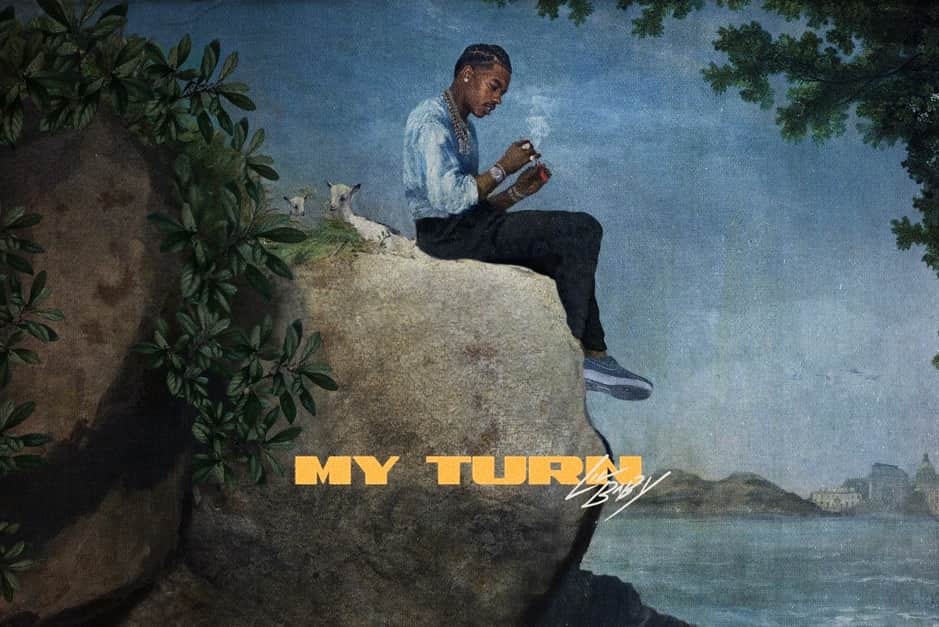 5 –  Please Excuse Me For Being Antisocial – Roddy Ricch – B

Comment:   Lil Baby’s business as usual fifth album is as popular as you’d expect and Bad Bunny’s Spanish language album is the biggest selling US debut ever. James Taylor now has a top ten album in every decade since the 1960s, and I upped BTS by a notch gradewise just in case anybody thought I was blaming em for Coronavirus.