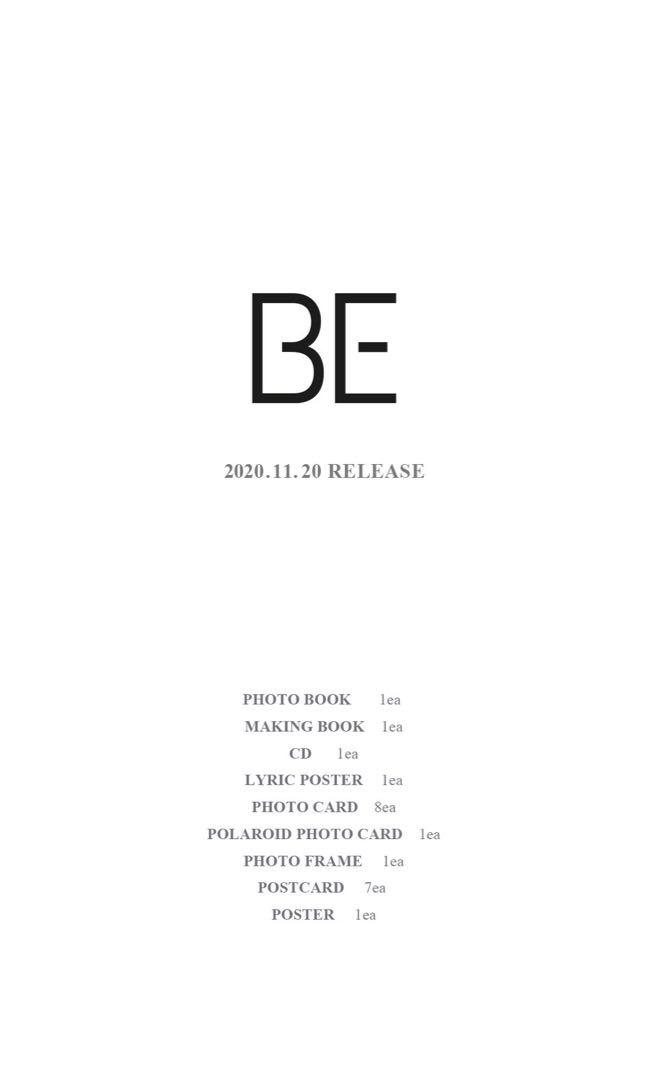 Comment: There is a reason why BTS is their best release to date, it is that as an eight song EP including a skit (in Korean) and a former English language single already dropped (“Dynamite”), you are left with six songs and the opening track is a doozy: less is more, you can get into it. As for Taylor, I am STILL considering whether to review her Long Pond Disney+ live recording of the album (I haven’t managed to even finish it) and still don’t have a clear idea as to whether Bad Bunny or Tay Tay have the album of the year… Anything else?  AC/DC didn’t make it past a week…