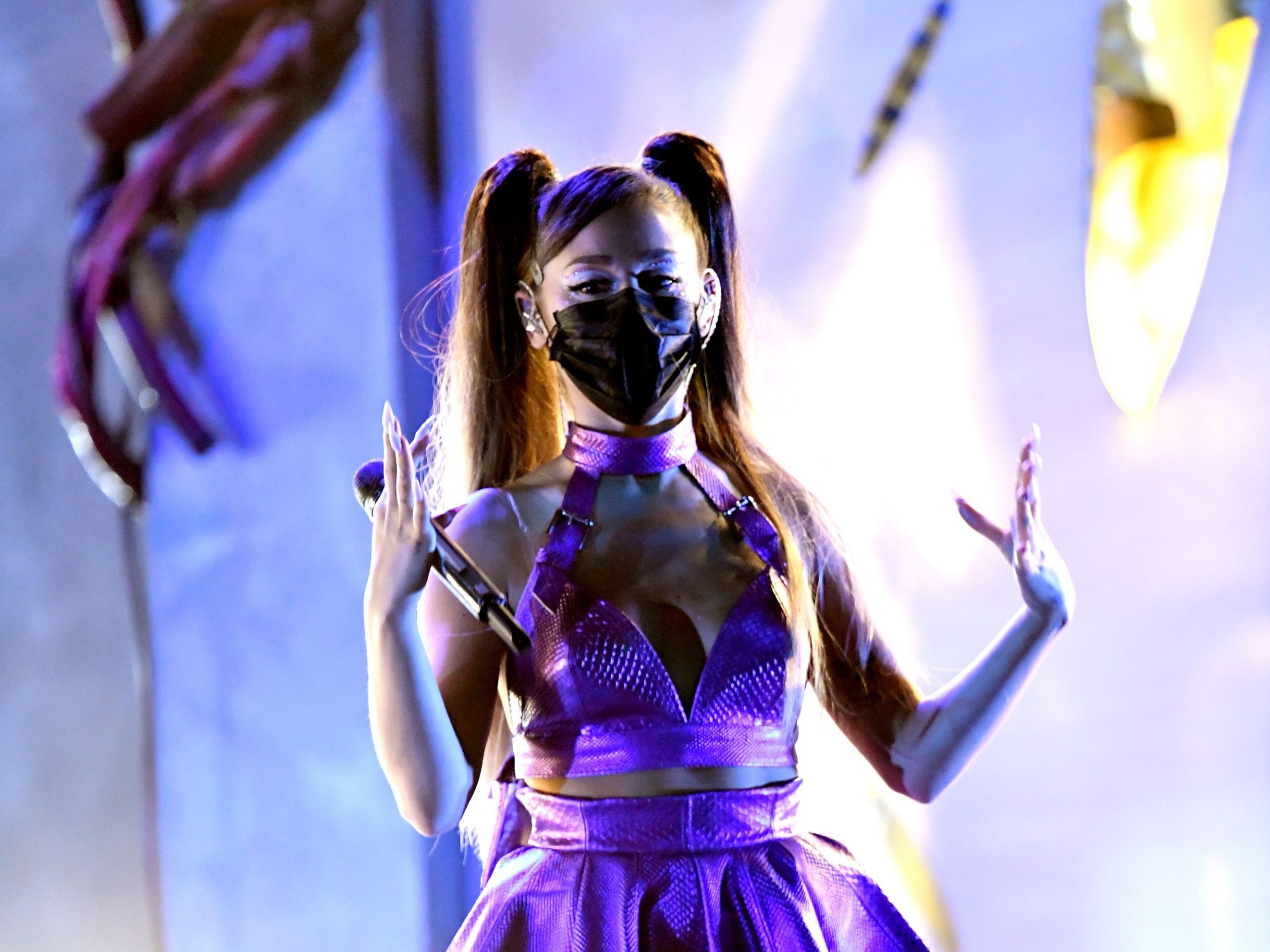 Comment: Since October 9th, Billboard has stopped including CD sales sold as part of a clothing (or tickets -which doesn’t exist of course)… I can’t access the idea, like everything else about the Billboard charts it is entirely opaque… Tickets is one thing but CDs might actually be part of the equation when you are buying a tee shirt, or vice versa for that matter. Ariana’s third number one 25 months…