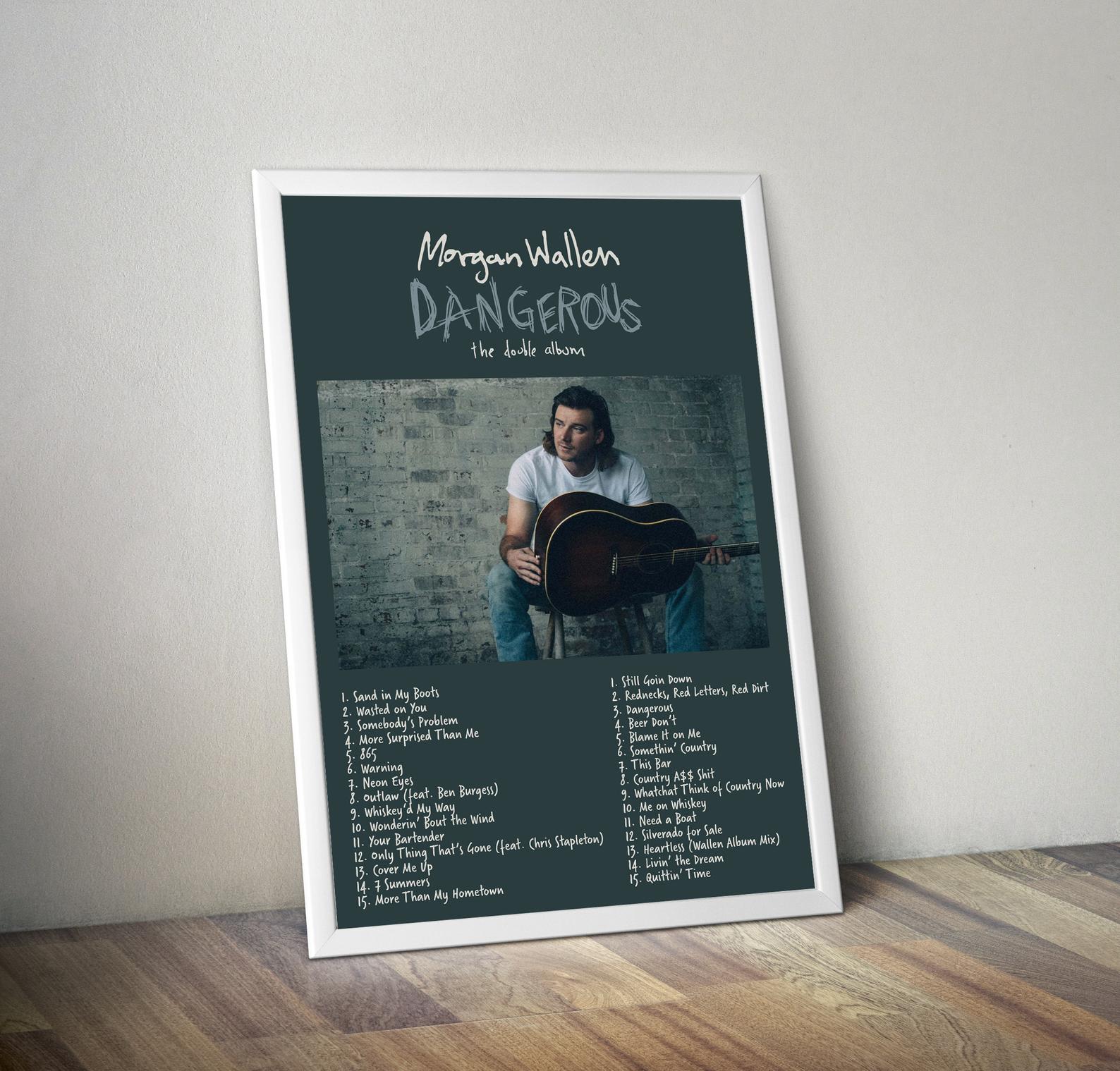 Comment:  Morgan breaks records, first country album to spend their first seven weeks at # 1 even though the EAUs don’t prove it. What it proves is the limitations of cancel culture. The problem here is the same with bad laws, like marijuana prohibition, which everybody ignores and now you have a law on the books there to teach disrespect for the law. what happens when people ignore an edict to cancel an artist? This is extremely bad news for the movement… it makes them ineffective…