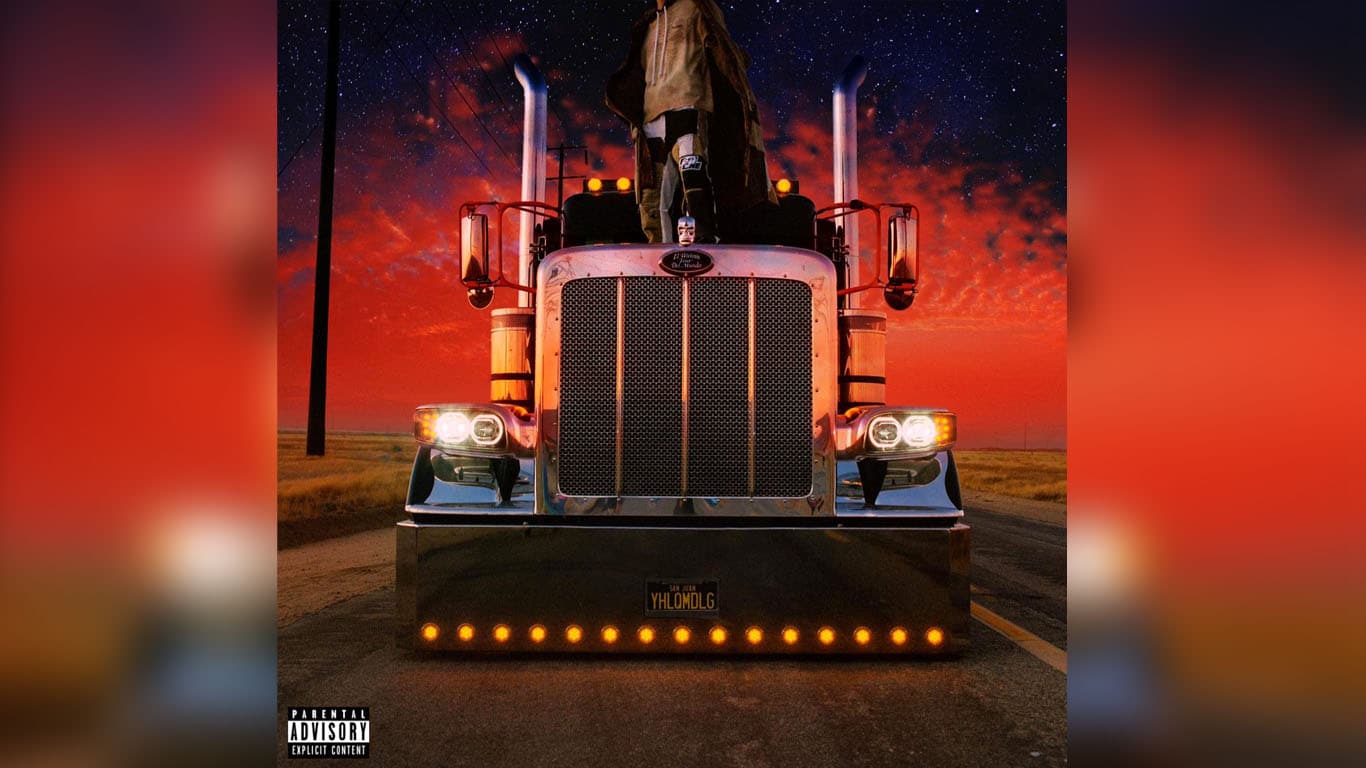 Comment: If you said you loved the Beatles when they were performing in Hamburg, or you were at the Sex Pistols Other Free Trade Hall in Manchester, the smart reply would be: prove it. I loved Bad Bunny from a year before his first album dropped and prove it on rock nyc -long before he reached the pop trades (here), and my point is that with zero resources except our ears, we scooped em and in 2020, everybody, including the audience, caught up. Though the numbers for album #3 (number four if you include the J. Balvin album), is a meager 116K SEA (the superior, and my album of the year all bangers YHLQMDLG had 179,000 but only reached # 2.) but symbolically it is a major achievement in the year of Bad Bunny.