Upcoming Albums That I Am Looking Forward Listening To 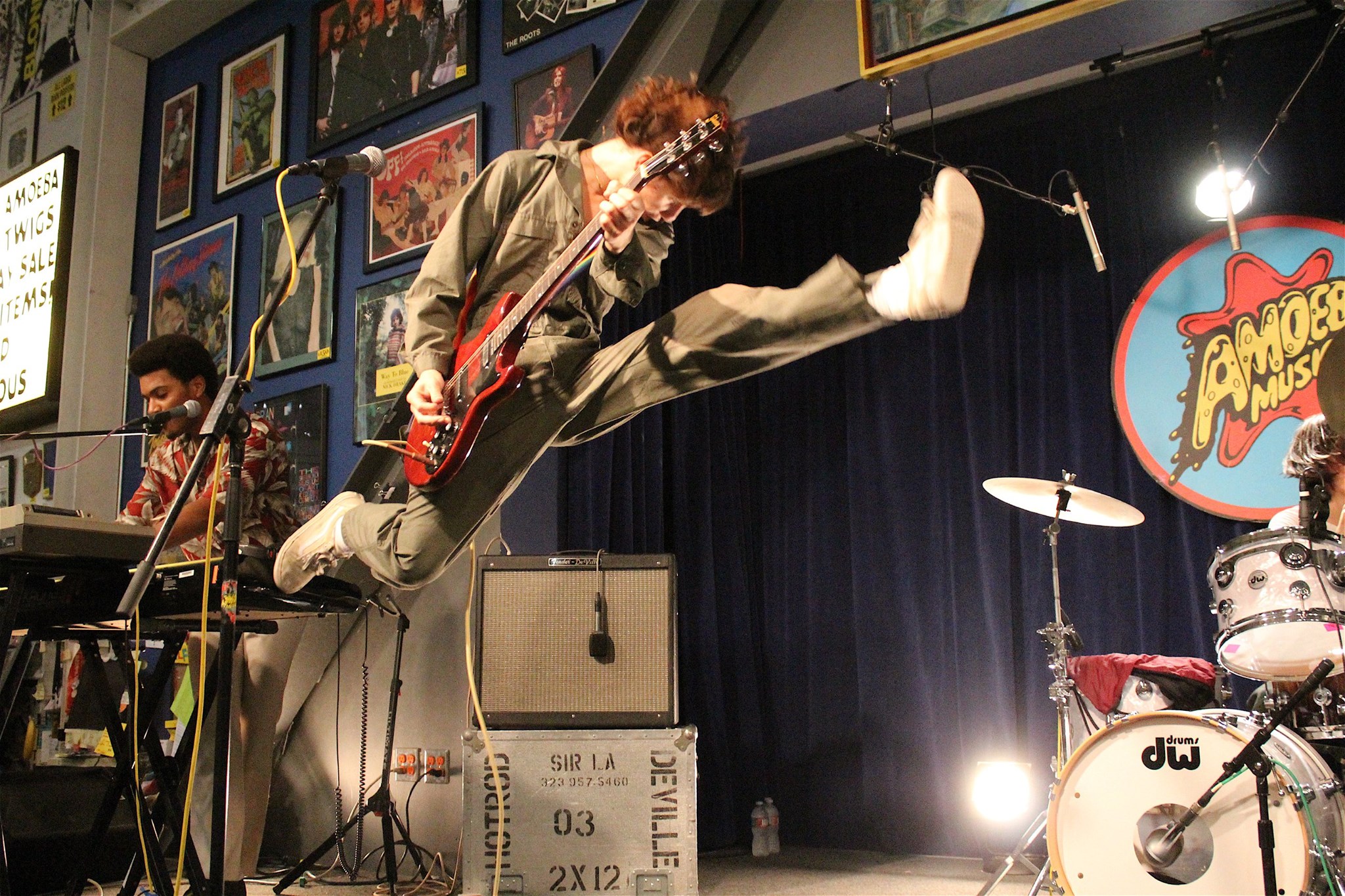 The Lemon Twigs at Amoeba a few years ago

In the next few months, we will see many releases, big albums like Pearl Jam’s ‘Gigaton’ at the end of March, or Lady Gaga’s ‘Chromatica’ and The Strokes’ The New Abnormal’ in April, but here are just a few upcoming albums that I am looking forward listening to with some real anticipation:

Fiona Apple – ‘Fetch the Bolt Cutters’: Reclused Fiona hasn’t been very much in the radar of anyone since the release of ‘The Idler Wheel Is Wiser Than the Driver of the Screw and Whipping Cords Will Serve You More Than Ropes Will Ever Do’ in 2012. Yes, it has been this long, but she has announced that her new album was done in an article published by the New Yorker just a few days ago. She has also revealed the title, ‘Fetch the Bolt Cutters,’ which is a reference to a scene in The Fall where Gillian Anderson’s character ‘calls out the phrase after finding a locked door to a room where a girl has been tortured.’ The mood is never too light with Apple. We also know the album has 13 songs, and one song, ‘Newspaper,’ features her sister Maude Maggart, just like ‘Hot Knife’ did on her last album. Other songs titles include ‘On I Go,’ ‘The Drumset is Gone,’ ‘Rack of His,’ ‘Kick Me Under the Table,’ ‘Ladies,’ ‘For Her,’ Shameka,’ ‘Fetch the Bold Cutters (with harmony by Cara Delevingne), ‘Heavy Balloon,’ and ‘I Want You to Love Me.’ Fiona is not on any social media, and the closest thing she has is this Tumblr page run by fans, so it’s very difficult to know much more, but she reveals quite a lot in this New Yorker piece, which is highly recommended for any die-hard fans. There is still no exact release date for the album though.

Perfume Genius – ‘Set My Heart On Fire Immediately’: I stayed attached to Perfume Genius because of his incredible 2014 album ‘Too Bright,’ and this despite his less fascinating 2017 album, ‘No Shape.’ His fifth album will be released on May 15, and will feature tracks ‘Describe’, and ‘On the Floor,’ that the artist has already shared. This is what Mike Hadreas had to say to describe ‘Describe’: ‘It started as a really sombre ballad. It was very minimal and very slow. And then it turned into this beast of a song. I started writing about when you are in such a dark place that you don’t even remember what goodness is or what anything feels like. And so, the idea was having someone describe that to you because you forgot or can’t get to it.’ This is very fitting these times, especially when you watch the video made for the song, which follows a colony of people stuck in the middle of nowhere on doomsday. Self-directed by Hadreas, the video envisions ‘an end of the world where there are no boundaries, there are no edges, no rules, or the rules are completely new with how you interact with each other and the space around you.’ The fuzzy ballad collapses with the dancers in the middle of the song and the only difference with our current situation is that there is absolutely no social distancing at all. Meanwhile ‘On the Floor’ is a strangely funky upbeat track, working like a new Stevie Wonder tune evolving into an angelic euphoria of desire.

The Lemon Twigs – ‘Songs for the General Public’: It’s easy to be sort of fascinated by the Lemon Twigs because they seem to write songs with this very powerful nostalgic vibe as if they had been living in 1976. They are vampires of the bright power pop era despite being so very young and they surely have skipped a lot of things that happened since. No electronica or bad rap with the D’Addarios brothers, just melodies driven by the British Invasion, Alex Chilton, the Beach Boys, and Todd Rundgren. Their third album ‘Songs For The General Public’ is set to be released on May 1 but the Lemon Twigs have already shared a catchy single, ‘The One,’ which tries very hard to resurrect guitar-solos, harmonies-driven harmonies, and glam rock. I saw them a couple of times in concert, and these full splits in the air, guitar in hands, are undoubtedly their best asset.

Moses Sumney – ‘Grae’: When I saw him at the Bootleg, he announced the release of a double album ‘Grae,’ and if the first part has already been released, the second part is still due on May 15. Moses’ music is a genre-bending remarkable work propelled to incredible heights by a new and beautiful voice. If he doesn’t mind being called ‘soul, he is actually much more than that, as his songs majestically blend jazz, art-chamber-pop, symphonic, and even Radiohead-ish instrumentations. It doesn’t take very long to realize he has created a new world opening endless possibilities at each song, while his falsetto is always exploring uncovered territories and new exotic reveries. There is nothing predictable in this part 1, as all the songs inspire a deep melancholy, plenty of heartbreak and profound loneliness… some of these songs could actually be your quarantine anthems, and I am not exactly sure what ‘Grae Part 2’ has in store.