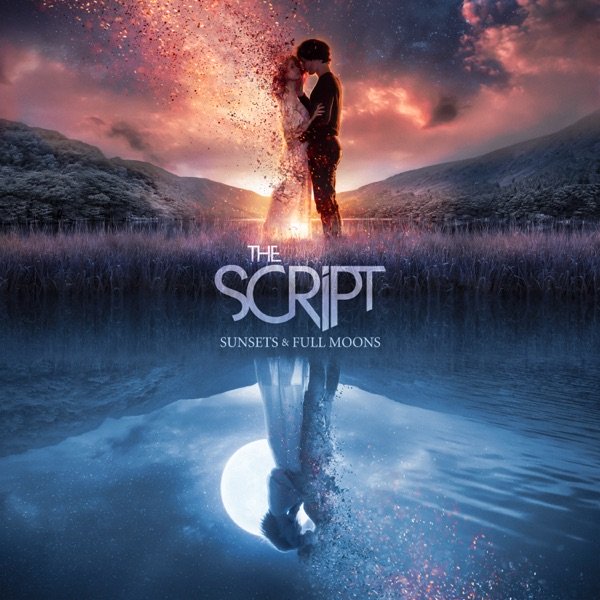 Comment: In its own way, this is as bad as the worst top ten from the 1980s. The relentless terribleness of a chart where not only is 60% new to this week, again, but the rest of it is uniformly horrendous. The UK at its absolute nadir with the wretched Snow Patrol and The Script leading the way. And what the hell is Nick Cave doing here? Glad you asked, it is due to physical release of Ghosteen.