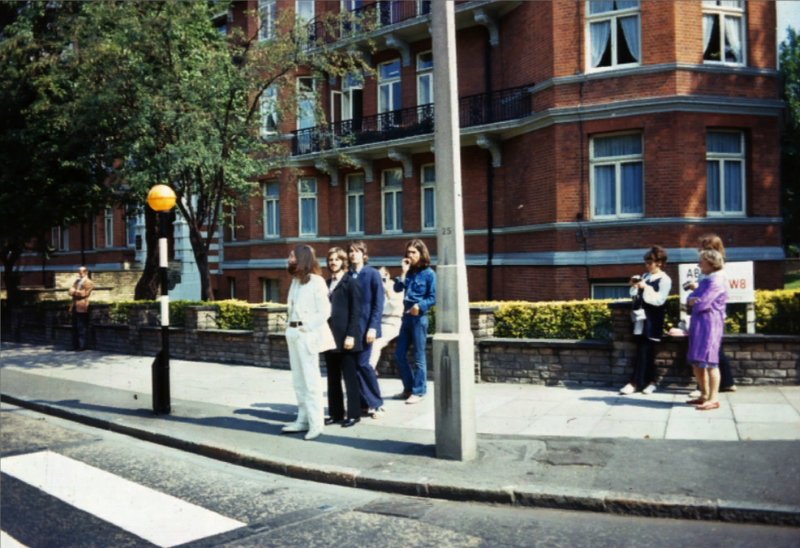 Comment: In response to that who claim all modern music (say 1920s – 2020s) will be forgotten soon enough, I see nothing in our cultural history to support such a claim. Homer’s “The Odyssey” dates from the 8th century BC. And The Beatles are bigger now than Homer was then. Everything lives on.  If Liam had to be taken off the top wrung, I bet he is very happy it is The Beatles who took him. Speaking of which, I don’t get Noel’s claim that grime is the new punk. I first listened to Wiley in 2004, and have been writing about him (and grime) here since 2009. Punk, UK Punk, started in 1976, peaked in 1977, and was dead by 1979.