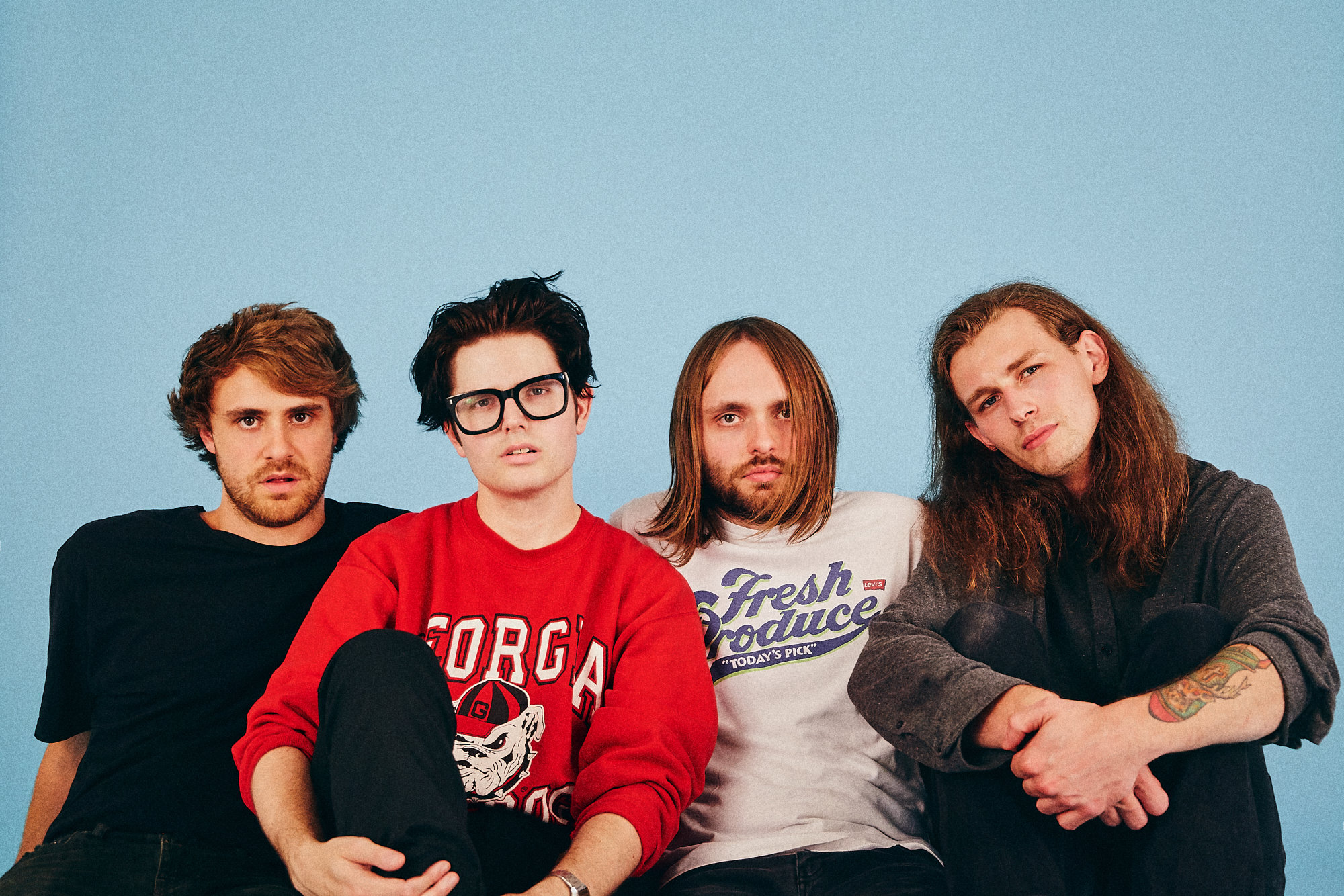 UK punks Indoor Pets create guttural rock music to which massive crowds of fans overseas unabashedly dance to at their raucous live shows. Today, the band releases the video for “Hi,” their debut single since signing to Wichita Recordings.

We wanted the video to reflect the idea that a lot of people (myself included) are too busy seeking short-term fixes, i.e getting “high” via Space Hopper and trampoline, to actually earn any long term achievements.  The video uses the band’s usual tongue in cheek methods to deliver the underwhelming message: Some of us are too busy reliving our youth to focus on our futures and you will never get as high as you did playing in your childhood garden.

The track was produced by the band’s guitarist, James Simpson and mixed by Claudius Mittendorfer (Weezer, Ash, Yak, Parquet Courts). With its witty, self-deprecating lyrics on top of a hook laden blast, “Hi” is a perfect introduction to the band’s power-pop stylings, fuzzed-out riffs and infectious melodies.

Indoor Pets are Jamie Glass (vocals & guitar), Ollie Nunn (bass), James Simpson (guitar & backing vocals) & Rob Simpson (drums & backing vocals). Having already played extensively across the country this year, the band head out later this month on a run of headline shows before a number of U.K. dates with Bad Sounds and European supports with Ash before the end of the year.  The band will play their first ever USA shows in early 2019. 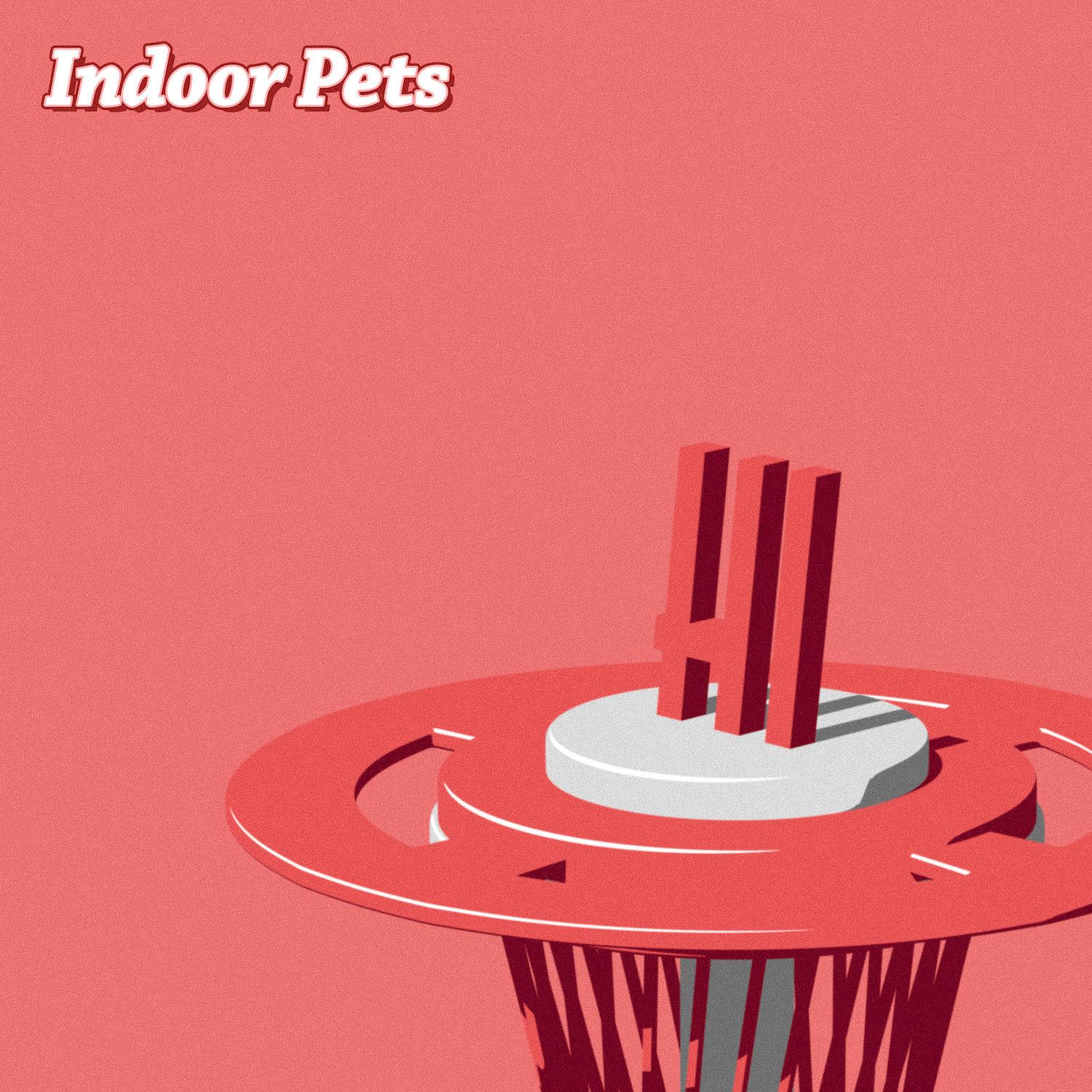