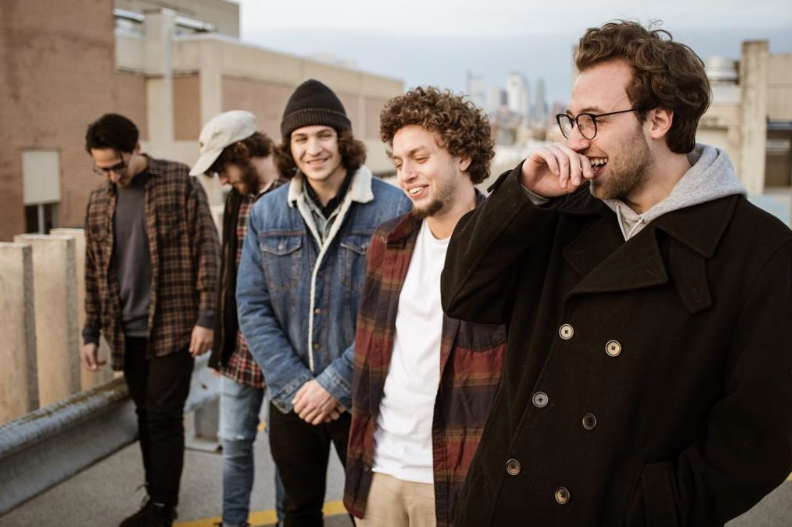 “twentythreenineteen isn’t afraid to explore and reshape the boundaries of rock music within their changeable songs…explosive post-rock, math-rock, pop hooks, and enveloping electronica are all in their wheelhouse.”- Big Takeover

The band debuted a track and music video (“Losing Touch”) earlier this week on The Alternative.

Today they are premiering a second song titled “Tangled” on Big Takeover: http://bigtakeover.com/news/SongPremiereTangledbytwentythreenineteen?fbclid=IwAR3TX-5MwmjIjkAHT0XOH4AX-efDu4HPbGD7cbCeMZz7AjgTKFl3xbNxffE.

twentythreenineteen is a study in the many ways we can experience communication breakdown. Yet, the melodic vocabulary this young band already displays shows a way out of these uneasy moments.

Multi-instrumentalist Sean McCall built these tracks while previous projects skidded to a halt. The tension and anxiety a creative mind might experience while volleying between pursuits is well-balanced here. Songs meld cautious, explosive post-rock with the thunderous rhythm section of a group playing far beyond East Coast DIY spaces, complete with surround-sound electronica. Just listen to the twin flames igniting “Contagious” and “Expired,” where writhing math rock melodies cut the tension of a disjointed friendship in two to reveal a pop-rock hook.

Most twentythreenineteen songs unfold in a similar manner: the band wraps their textures in light, delicate frameworks that can veer off in manic directions. Anchored by McCall’s misty vocal presence and flanked by close friends, the concise, yet kaleidoscopic debut to those who stole my light is devoid of genre tags or constraints, instead colored in by the hazy promise of a better future. 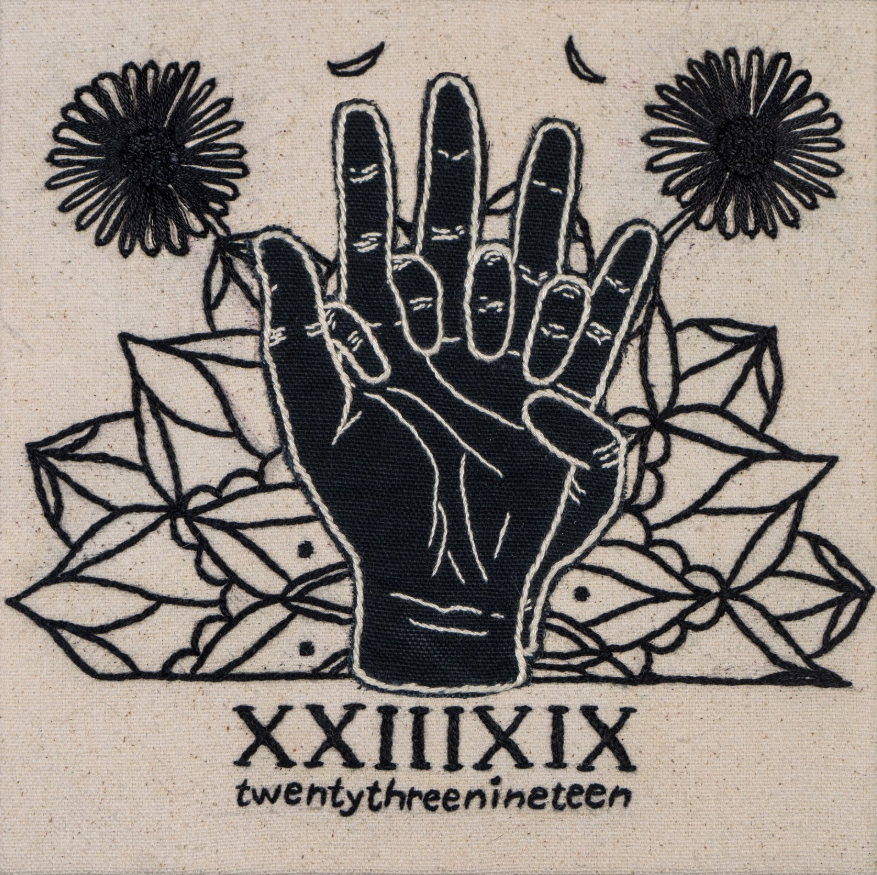