Trump Wins, Justin Bieber Not So Much 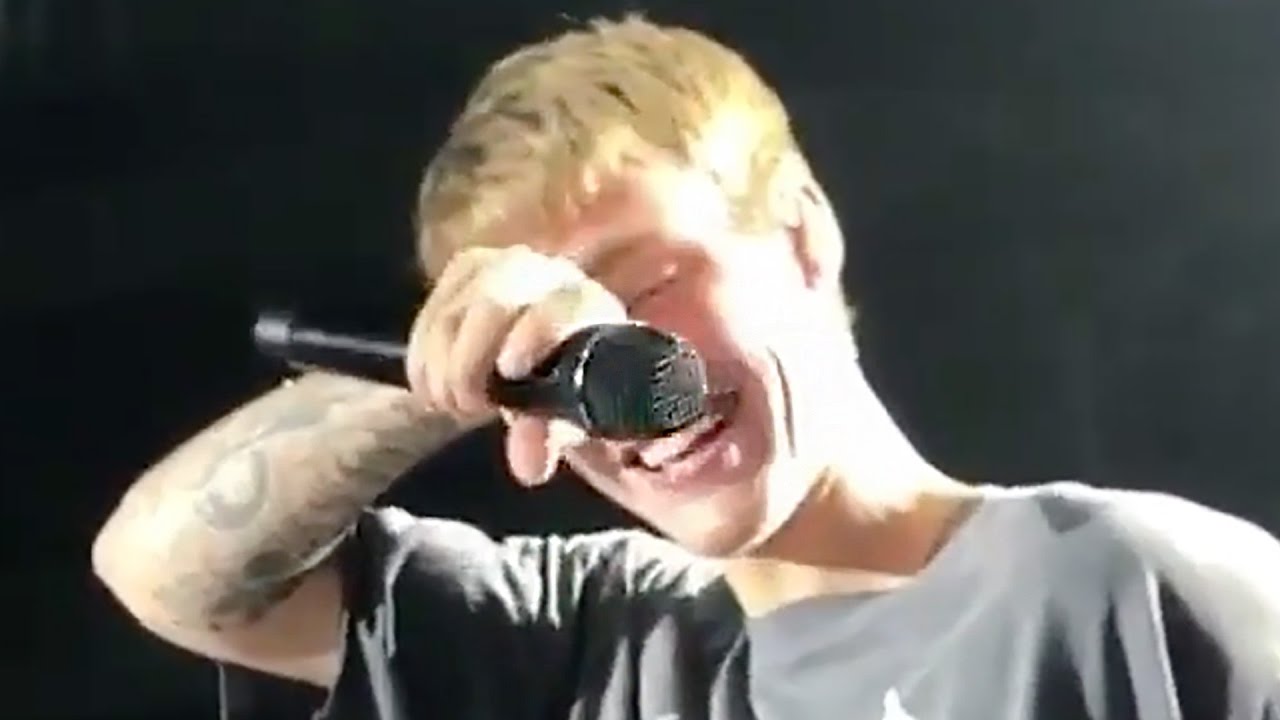 A coupla dozen posts ago I connected the dots between Qasem Soleimani’s assassination and the success or failure of Justin Bieber’s important new single, “Yummy”. Both of them were weak moves that would improve if they were successful. Trump’s hitjob did not lead to all out war with the Ayatollah’s, one would guess one reason is because the governors of Iran have found a US leader as amoral as they are: after Trump backing down at every Iranian attack by proxy (POTUS saving grace is his desire to get the US out of endless wars), they got smacked right in the face and they have to regroup and figure out what to do next. So, Trump (not the US -the US is being held hostage) won the hand. And Justin?

Based upon Spotify’s “United States Top 50,” Justin has a problem. “Yummy” never reached #1 -Roddy Ricch’s (admittedly ace) “The Box” kept him out of the penthouse, and less than a week after its release it is trending down as Roddy (who has nearly three times the number of streams), the first hit wonder Arizona Zervas, and Post’s 2019 remainder both have beaten it handily.

No, it isn’t a great song (I started it with a “B”, went down to a “B-” and am currently at “C+”) but success would make it a great song. However,  among other problems, it is a hard to empathize song because it is so clearly about his wife. That didn’t hurt Jonas Brothers “Sucker” but it may have hurt Justin. What else: he used to look like a soulful teen dream boat, he now looks like an over tattooed,over exercised twink.

Sure, it will probably be at # 1 on the Hot 100 on Tuesday… but it is one long bad omen. He needed “Love Yourself” and couldn’t deliver. And is he really big enough to sell out MetLife next September? MSG sure, Prudential (the last time I saw him here) absolutely, but if the album stiffs Stadiums will be a problem…  Of course, it is possible the Mullahs have some more carnage up their sleeves as well.