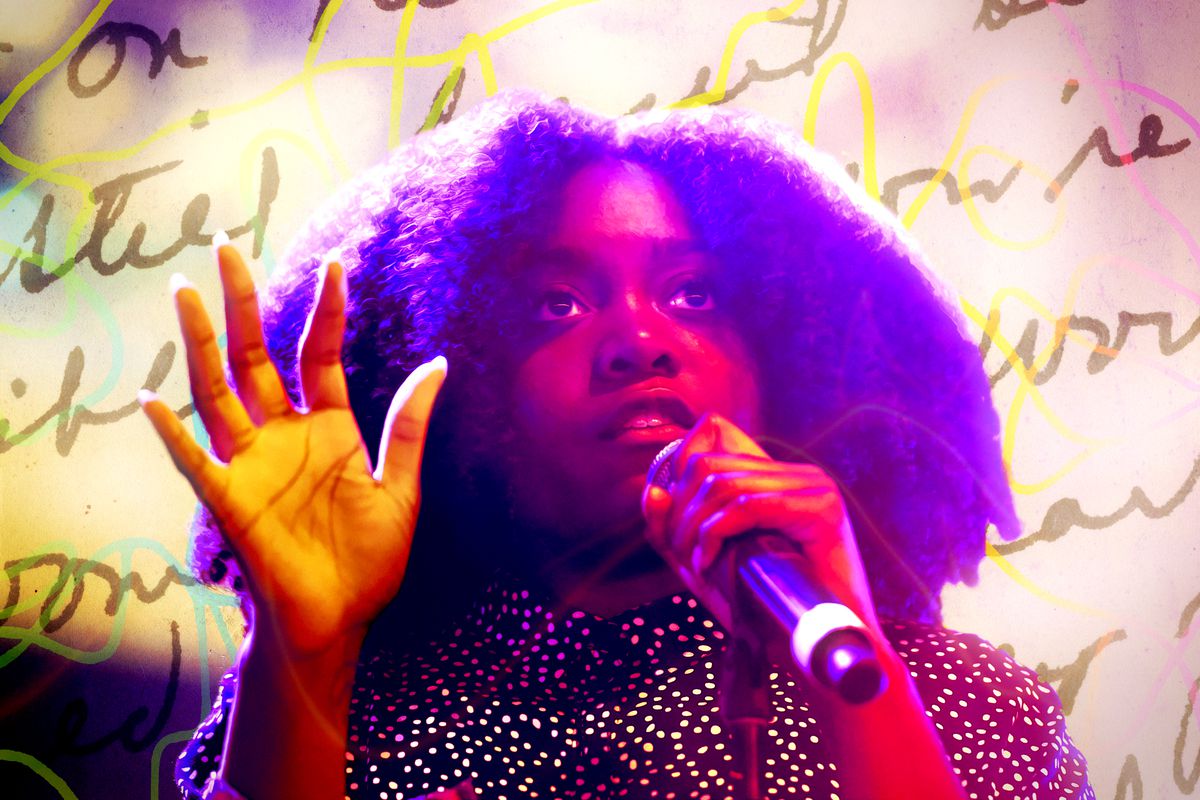 1 – Song 33 – Noname – Noname apologized for this response to the J. Cole, but she shouldn’t. It is a 69 second vision of life for a black woman, and how she will change it. So much jumps out at you “one girl missing, another one go missing,” and “I’m the new vanguard” at the top of his list. How many songs care about transgendered women, how many songs push themselves to the forefront of a conscious change in perception. She buries into your subconscious you and on repeat it all becomes real in your mind. Noname has always been a great, but now she might be the greatest. Produced by Madlib.

2 – Good Days – SZA – A quiet year for SZA, along with Noname and H.E.R., top neo-R&B performers, derailed with the indifferent “Hit Different” released the precisely why she is so loved “Good Days”. Completely beautiful and hark into 2021.

5 – Lilacs – Waxahatchee – a most gloriously tuneful indie folk stroke of love and difficulties, she sounds both scratchy and sweet and jumps up an octave on the chorus

6 – WAP (feat. Megan Thee Stallion) – Cardi B, Megan Thee Stallion – Cardi’s ode to female physical response (or at the least gynecological architecture)  uses  a sample of Frank Ski’s 1993 single, “Whores in This House,” to incredible effect where the result of sexual excitement is embraced instead of frowned upon ala male dominant sex scenario. The video is excellent

8 – death bed (coffee for your head) – Powfu, beabadoobee – a true original variant on sad boy dipped in electronics and a spectacular hook by the up and coming Filipino via London beabadoobee, the most original sound this side of 100 gecs

9 – True Love – Yemi Alade – The Nigerian popster calls it Afro-Pop and it is but it is most world music pop with astonishing drumming and nothing if not a high as a kite melodic quotient, better than “Don’t Jealous Me”

10 – Genocidal Humanoidz – System Of A Down – with Armenia getting blasted by Erdogan and his strongman genocide, Serj Tankian names our homicide as everything but the world of metal shrugs on this super fast metal melodic monster

12 – I Think You’re Great – Alex the Astronaut – The Australian singer songwriter has written the lick of the year here, a tasty acoustic underpinning which is among the best pep talks since Marina’s “I Am Not A Robot”. She is a terrific songwriter and her disposition completely pleasant.

13 – Blinding Lights – The Weeknd – sure Abel was pissed at the Grammys, “Bliding Lights dropped a year ago and it is still in the top ten, considering he did had no major features and keep re-releasing the song, he stands here as a slab of nyctalopia on the streets (O claim of New York, but probably Toronto)

15 – Space And Time – S.G. Goodman – One of our great new voices, hear she sounds worthy, and not just just with a glorious country ballad but with the voice, of being dubbed a modern day k.d. lang

16 – The Father, My Son, And The Holy Ghost – Craig Morgan – in the face of the worst loss a person can suffer, the death of his son, Morgan finds strength in faith

19 – la – Kelsea Ballerini – As a non-believer, I might be wrong. This is the best song of its sort since “I Took A Pill In Ibiza” (not the remix, the original), and Kelsea takes it exactly right with a gorgeous bridge.

22 – Forgiveness – Mandy Moore – all the action here has already happened off the tracks, in a divorce that became a referendum. But Mandy’s final response is devastating: “Will I forgive you? You don’t get to know…”

24 – Only You Freestyle – Headie One, Drake – Drake’s best rap of the year (so far, there is a new album in the works) including a hello in Arabic, Headie One takes back on the track on his verses

25 – Doesn’t Make It Alright – Tomas Doncker – This deeply felt cover of The Specials anti-racism song was so good Dave Waking called it the best version he has heard.

26 – Gary Lives in the Twilight Zone – Gary Wilson – The cult artists cult artist, obtuse, strange, a little otherworldly and bizarre and yet completely brilliant dance pop, and here is one of Gary’s very best.

28 – Young Life Crisis – UPSAHL -sadgirl emo hyperpop with a killer lyric: “Meltdown on my best friend’s couch, lines on the table and boredom in my mouth, Life’s gettin’ fatal, I think I’m runnin’ out, \I get dramatic when I’m drunk but don’t sympathize

29 -Scared To Live – The Weeknd – The Weeknd’s genius pop ballad, with a very useful Elton John sample that is a study in how to use an expensive song

Plus One – O Magnum Mysterium – Sunday Service  – Kanye West composed and write this centerpiece of the Sunday Service’s 5 song EP that embraces and lives inside the mystery.