Toots Hibbert Of Toots And The Maytals Dead 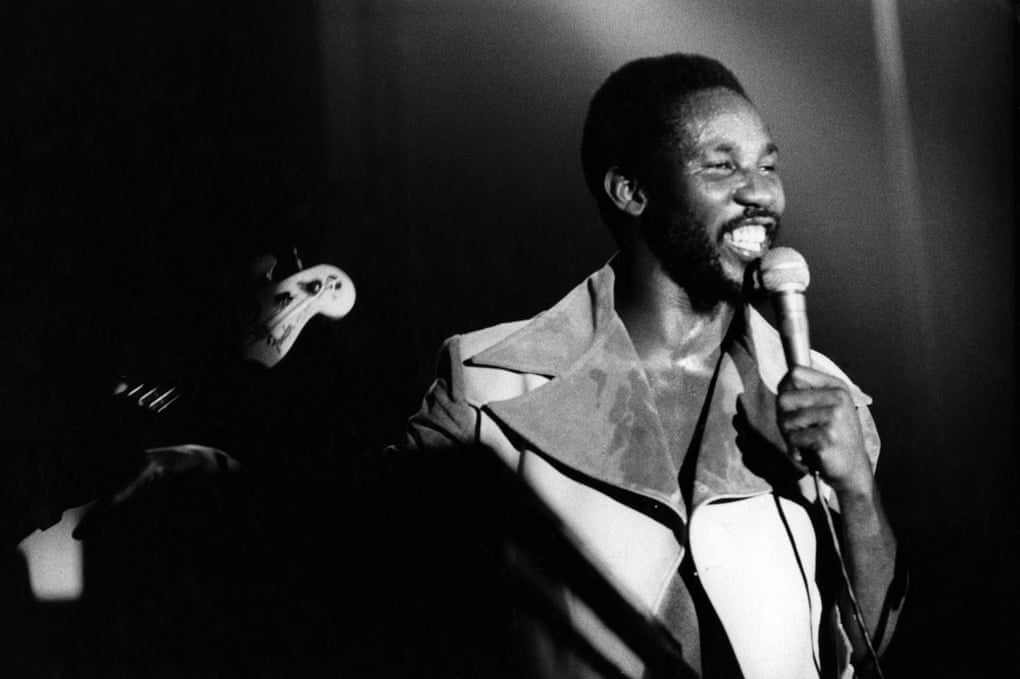 The great singer with the voice that turned anything he touched in reggae gold, and turn reggae gold into soul,  Toots Hibbert of Toots And The Maytal died yesterday at the age of 77.

One of the architects of reggae, Toots moved to Kingston at the age of sixteen where he formed the Maytals and within a couple of years began recording and though he did stop from time to time, he never stopped. A couple of weeks ago Toots released his first album in ten years  and  one of his best album, the solid and soulful Too Tough, where the personal and the political get their druthers.

There is a terrific Toots interview in the current Rolling Stone (here) and without a doubt, Toots was one of the great soul singers and helped shape reggae for a Western audience.