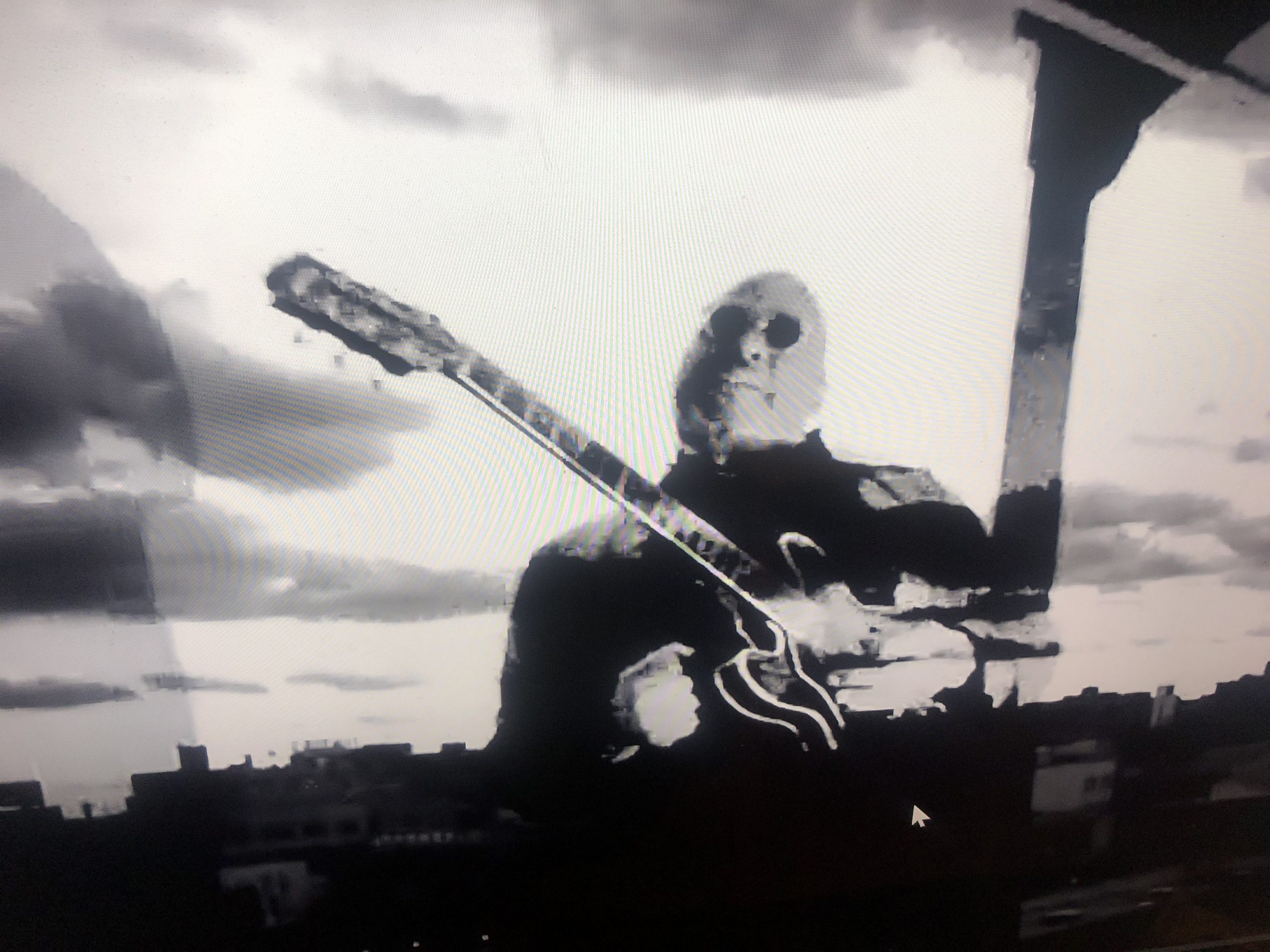 Five years ago I was going to see Beyonce and Jay Z at the Meadowlands when I got a call from True Groove CEO Tomas Doncker telling me he was performing a midnight set at the Blue Note the same evening, a release party for his Howling Wolf Project album that remains a major blues influencer being discovered by students of the genre to this day. So, I left Hova half an hour early and paid a larcenous cabbie a King’s ransom and got there in time. That was the night Joe Jackson was in the audience (my review here) and there aren’t words to express how much better than Jay Z he was.

Five years later and the buzz around the album continues unabated, now Europe has discovered it and indisputably Japan is next, that, as well as a natural restlessness that finds Doncker going from neo-r&b to black Americana to 60s classic rock, in a constant evolution of entire musical freedom, finds him back with the blues and on Friday we get the eagerly anticipated The Howling Wolf Project (Deluxe) and yesterday he dropped a video for the first song on the album, the Willie Dixon composed, Howlin’ Wolf original “Evil”.

Doncker’s version of “Evil” -as classic a blues song as you will ever find, isn’t a lavish reappropriation, it isn’t Chicago Blues but No New York blues, it comes out of his great gift as a rhythmic guitarist, it is all percussive attack and on top of that Doncker’s baritone is like a deep and harsh fingers on chalkboard power punch, filled with pain. But the video itself is different, filmed in black and white by director/cinematographer William Murray (Woody Allen recently noted that you don’t film in black and white to save money, you film in black and white to create a mood), Murray and Doncker were glomming on Frank Miller’s “Sin City” and you can see it but more.  “Evil” is an inverted “She Loves You,” his dire warnings are a roar and the world in which it is sung, the Manhattan emptiness, suggest the warning goes well beyond infidelity and is a political manifestations of the mass destruction of happy homes we are going through.

This is the first of two Doncker videos, the other one hasn’t dropped yet but it is another isolated song though this time Doncker holds out hope. Taken together they are opposite images of the same thing,  of sin and redemption, of lost chances and new hope, evil and good, in these astonishing times.