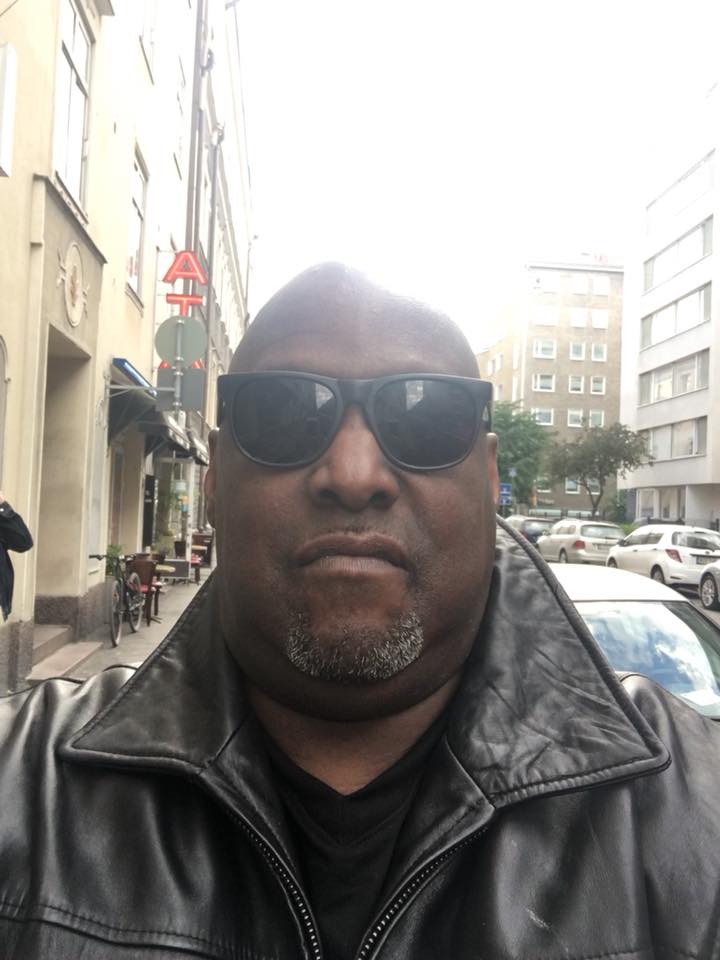 Several years ago I made fun of Rolling Stone sending a personal friend to interview Kings Of Leon. It seemed to me to exist solely as a type of nepotism. And perhaps so, but Stone got the story of Brothers Caleb and Nathan Followill’s brutal childhood of alcoholic father and beatings as white trash garbage pail kids. Some eight years later, I find myself in, some ways,  a similar position. Over the years I’ve had an illicit friendship with Tomas Doncker, and written about him often, does that make me suspect when I dub him the single most prolific and powerful songmaker of the 2010s? Kanye West was more influential and Drake made more money as well as developing emo rap from Kanye’s blueprint, Beyonce became the Oprah of r&b, but if you add all three superstars albums together in the 2010s, and include the albums West produced, you get maybe 25 albums. Tomas Doncker wrote or co-wrote, produced, played on 56 releases, mostly albums and EPs, in the same time period.

That is well beyond questions of prolific, friendship, good or evil, that is complete immersion in contemporary music, that is living at the studio, that is a constant, consistent music man stuff. I asked Tomas about that, he claimed that besides hanging out with me, he spent his life working on music. A full time, enormously difficult world, where in a business where it is impossible to make money, he has created his own business model mixing great art with tough minded commerce.

I’ve  raved about True Groove Records, and its owner Tomas Doncker, since before I met him. I reviewed his Ethiopian soul rock musical “Power Of The Trinity” at SummerStage at the end of July 2012 (here), and if the book wasn’t much, the music was stupendous. A mix of Ethiopian soul and a term that Tomas still hadn’t coined, “Global Soul”. With dub in its DNA and guitar rock in its soul, the evening ended with a 30 minute jam. that remains a signpost to a world never ever reached.

In 2010, Doncker who made his bones as a No Wave stalwart with the Contortions, before going on to perform in Defunkt and becoming an acclaimed session musician, performing in Japan, returned to the States to take control of his career. Taking off from his friend and mentor Bill Laswell, the avant garde genius behind Material, Tomas shipped himself to Laswell’s Jersey studio, and spent every waking moment with business partners James Dellatacoma and Marla Mase, creating one great album after another, for himself, for other singers and musicians, in every genre.

I interviewed Doncker in 2012 and what impressed me was how much of a renaissance man he was. Genre was meaningless for him, color, history, age, all that stuff was secondary to an overall sound. It was Doncker, not me, who admired Kings Of Leon, John Mayer, Devendra Bernhardt, and more. It was Doncker who was the only person of color at an AC/DC concert, it was Doncker who was fourth row at Bon Iver with me, and while I judged the music, a light bulb went off for him, and Black Magnolia became a sound, black Americana -aka Americana with sexiness and soul. These many influences, this wind range vision of music, gave  Doncker, his band the True Groove Allstars, and his partners Marla and James, the skill set to excel at any sound they decided to turn their hand to.

If Doncker had started True Groove Records in 1990 instead of 2010, undoubtedly he would be considered one of the greats of his generation. It isn’t the time for musical magic, it isn’t the time for alchemy, it is the time for manufactured beats and hooks by committee.If you take a moment to eyeball True Groove Records releases you will see everything from country pop to indie rock, soul singers to Americana to blues covers to art-jazz to every possible definition of global soul.

10. Tomás Doncker Band: Power of the Trinity …a slight return

And this is NOT Tomas Doncker as artist, this is Tomas as professional music maker, juggling tours of Europe and theatrical events at La Mama, writing the score to basketball musicals in Texas, and command performances for Finland’s ambassador. And even as a pro, a Berry Gordy everyman, everywhere, his artistry is clear constantly. His work with Marla Mase is prophetic coming of age of spoken word, where the great English spoken word artist Kate Tempest turned to rap, Marla turned to a classic rockism  on Miracles~Lost & Found that is informed by, but not similar to, Patti Smith’s Easter. His work with Finnish soul man Sam Huber, David Bowie disciple Touchy Feely, modern blues great Regina Bonelli, soul singer Lael Summer, Jimmy Webb as bassist Kevin Jenkins, black icon Khalil Kain, black icon Keith Shocklee, black icon Son Of Bazerk, is all artistry, all important. All for something I can certainly attest to: the resolutely, color blind music lover.

But the top of his artistry is Doncker’s work with New York Poet Laureate Yusef Komunyakaa. There are three albums, one of which, this year’s The Black Magnolia Project, is the best album of the 2010s, and another, Big Apple Blues,  made my top twenty. I was writing about how being close friends with an artist is a mixed blessing, but however mixed there is no way I would have concluded Black Magnolia was the best album of the decade for friendship’s sake. Having said that, I was aware of the album from its earliest rumblings three years ago, as well as being fortunate enough to read Komunyakaa’s still to be published book of poems that the lyrics are based upon.

Here are some more Tomas albums where he takes the lead, in order of preference:

The Mess We Made

I could go further with ease, I could try and parse down songs, of expressing how “The New Day” sends Robbie Robertson from the deep south to the inner city East Coast storefront churches, or “Some Ol’ Dolls” -one of the great videos, based upon his Grandfather’s phrase just before he beat someone at checkers, performed in blackface and directed by the genius scale Dylan Mars Greenberg (everything she does makes your eyes pop), or his cover of “(What’s So Funny ‘Bout) Peace, Love And Understanding” in response to the arson attack on a  predominantly black church in Charlotte, North Carolina back in 2015. This lead him to the vicious and angry “Church Is Burning Down” in 2016. Oh, and lest we forget, he wrote and recorded “Rock Me, Lababedi” with Marla, for my birthday… something I’ll cherish forever.

On stage, the man is a natural born lead singer, he plays and teases his audience, speaks to them, shares with them, and then, when you are ready for more, rolls out “Funky Dollar Bill” and knocks you on your ass. I’ve seen him perform some classic shows, not least at NJPAC and the last time I saw Lael Summer on stage at the astonishing Bowery Electric show. He must be seen to be believed as he is, first and foremost,  an entertainer.

And with all this, I am not still not digging so deep into the catalog or live performances, I haven’t mentioned his Kings Theatre performance with Khalil Kain earlier this year. Still coming up before the decade is over is Doncker’s  cover of Mos Def’s “Umi Says” -performed in tribute to his much loved Mom, who died young from cancer. Has there ever been a decade like this from an artist? Just a wealth of the best music ever made? If Tomas Doncker isn’t the greatest musician of the 2010s, he certainly should be. Get your mind right and listen.