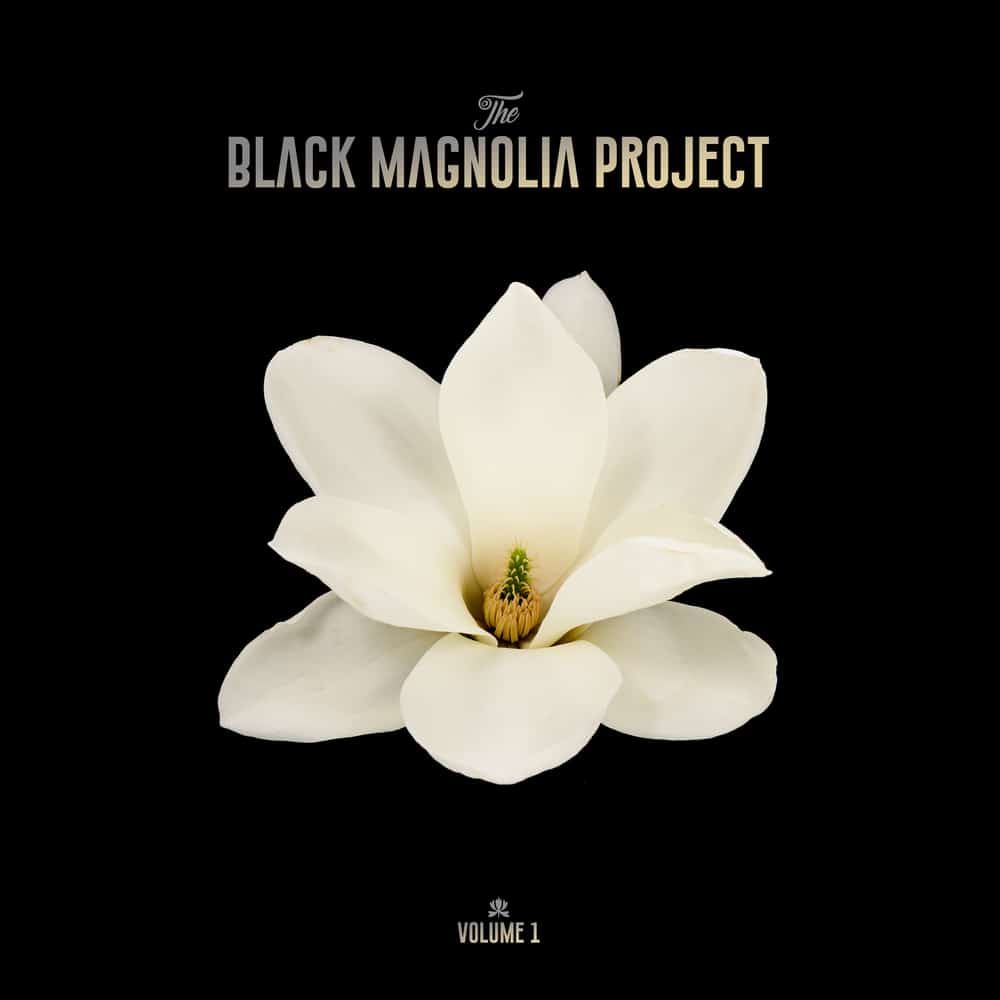 “Joy. Woe. A drop of awe craves the lowest note”

Is Pulitzer Prize winning, New York Poet Laureate Yusef Komunyakaa upcoming book of poems “Night Animals” a state of being or a state of mind? Flesh or spirit?  Yusef is staring through the window to the third floor on an apartment building, where a woman dances naked and alone to 40s jazz great Bud Powell. Is that narrative? Is it sensual imagery? Is Yusef telling us stories of the world with the lights out, where the animals take over, where the world changes places and the sensual overload blurs the darkness into light? Composer Tomas Doncker clearly believes so in his and the True Groove All-Stars, The Black Magnolia Project, released last week,  where, in tandem with Komunyakaa, they place sound to sensation.

But what Tomas doesn’t do is follow the carnal Mammalia, predatory birds, dead mice, barely acknowledged gods of the nocturnal, and instead he stops the stories from moving in the breadth and maintains them in depth. In “Night Song” Yusef tells a black cricket, “So, you think you know loneliness, huh? Are you hiding beneath a stone, little coward, or clinging to a dead reed?”. On “Post Modern Jive,” Tomas sings “So you think you know lonely?”. The former is observational humor, it is a part pf a story about observing what the world misses in words that the world can not use. The latter, is an invitation to an emotional beheading for an audience catching up with Tomas. The former is formal, resilient observation of the material of existence, the last the depths of nihilism in the middle of the night: Tomas sings it with a disinterred depth of feeling, from the limbo of the words, he pitches to his listeners so aware of them though they are as hidden from the views of the many as the black cricket is.

In a different poem, Yusef writes “domain, a knot in the throat, & yeah, cinching up the bloated moon in a bag.” This is the place the writer and the composer go separate ways, you could write about that line for a long time, but Tomas is interesting not in the beauty of language but the rhythm of the night. Taking his lead from Justin Vernon (when I heard the first songs here, he had a working title of  “Black Bon Iver”), Tomas added rhythm and beats to the sound he heard in his head in an effort to ignore the “what does it all mean” of the songs and replace them with the sound, sensual sink of a post-modern jive. The Black Magnolia Project isn’t spiritual the way it may appear, it is top off the earth, it is about what happens inside us when we know lonely.

Doncker has spoken how, when performing the project on stage, the opening chords of “Black Magnolia” are as much a heralding as the “sinner, come home to Jesus” of the earlier Komunyakaa-Doncker song “The New Day”. The New Day’s call to the street front churches is echoed in “Black Magnolia”‘s calling to the stars and to beyond the star, somewhere deeply inside, somewhere hidden from sight. Where the gods are.Yusef’s “Night Animals” searches the streets of New York for the gods and The Black Magnolia Project finds them but they are so ephemeral, the old gods are dead, and Tomas is searching for something ineluctable in Yusef’s words, he is looking for what Yusef chooses to leave behind like a memory, like something he dredges up.

The sound the True-Groove All-Stars have created is Americana with an ear to Yusef’s inner rhythm, the way his words fall into the sounds crevices,. It sounds so different and yet known, the acoustic guitar solo on “Another Kind Of Night” is where you want an Americana acoustic guitar solo to be, but the surrounding sounds seem to occlude the strum despite it being loud in the mix. This past week there has been the Last Poets new recording, as well as the experimental artist Holly Herndon, but Herndon is experimental in form and background, whereas as Doncker uses age old form to welcome you to an experimental of the mind (“The Blue Hour” would have just about fit into Big Apple Blues) , and The Last Poets are strident spoken word and the spoken word interlopers on The Black Magnolia Project, are brief sinking in from another place on another night. Yusef is going outside to watch the night belong to other species (especially moving in a time where he Earth’s biodiversity has suffered a catastrophic decline unprecedented in human history), and Tomas remains where the God’s are, deep inside himself, with an almost telepathic call to people alone in the middle of their lives, in the middle of nowhere. When Tomas dedicates “Black Magnolia” to the loss to suicide of a loved, he is taking us to the darky and inky depths. From the opening chords to the slide guitar exit less than forty minutes later, the night engulfs the album and the nature of nature from Yusef and the nature of human nature by Tomas meet within the audience.

It is not despairing except life is a despairing experience, and it isn’t as studied as it might sound, all of it is in a musical flux open to inspiration and  improvisation at any given moment. The heart of the album is “Black Magnolia” and “Post Modern Jive” (songs so strange and so strong, they stand on the shoulder of giants), and the spoken word “Nighthawks” with its spaced out background sounds. The rest of the album is a glue of gravity that keeps the album grounded wherever its authors want to take us. It isn’t precious, it isn’t precocious, masculine in construct and execution, the album isn’t sinking in fluid but watching and thinking intently in the fire of men. In an age where toxic masculinity is being brought to heel, a masculinity based upon mortality and fragility is a gift and a remembrance that the sexes are, far from being at war, an integral part of each other. Perhaps that is one reason that there is a lack of many things that you would consider central to a soul album, romantic love for one, sex occurs in “Night Animals” but in Black Magnolia is mostly their in spoken word, in the implied homosexuality of the cowboys dancing.

Past the three giants, are “Another Kind Of Night” and the epic closer “Just Can’t Lose” also the matter of grounding what is flying, of keeping everything both open to interpretation, and open hearted, so the audience can share and decide what they are hearing. It  goes back to the quote from “Night Moves” that opened this review:

A drop of awe.