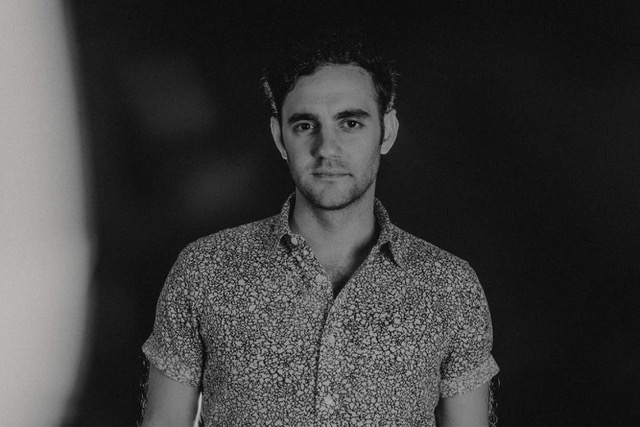 In the face of turbulence, a simple promise planted the seed for Glass Dove.

Before Josh Benus assumed this musical identity, the Nashville-based indie rock artist found himself faced with a series of challenges.  In 2012, an emergency surgery took a dangerous turn that left Josh in critical condition.  He encountered severe complications that led to an unexpectedly arduous recovery. After some agonizing months of healing, he taught himself how to sing again. “Lucky to be alive,” the next five years twisted and turned at high speed.  Josh’s health, as well as relationships, would further deteriorate before the storm finally passed.

“After my experiences, I made a pact with myself,” he admits. “I decided there was no plan B — It became clear to me how quick this could all disappear, and that there was no better time than now, to seriously pursue my art.”

After a hiatus from music, Josh commenced writing.  Serendipitously, producer Owen Biddle [The Roots, John Legend] approached him in early 2018.  They then retreated to the Smoky Mountains for a week of writing and recording.

“All of these things were about to boil over,” he admits. “The only way I could deal with them was to immortalize them in song.  There was nothing more cathartic for me than being able to distill the bittersweet nature of the past five years into something uplifting.”

Debut single ‘Cigarette Sunset’ featuring Liz Cooper highlights glitchy percussion bristles against the reverb of a heavenly harmony between Liz and Josh, as the track climaxes on an elegant and entrancing hook steeped in intoxicating nostalgia.

Benus continues his path towards new personal and musical adventures.  As a meditation on life’s shadows, as an example of rock-solid craftsmanship and freewheeling imagination, he’s bringing listeners along with him as Glass Dove. ‘Terrible Secrets’ is currently available worldwide.

Glass Dove are off of 7S Management (Dinosaur Jr., Tennis, American Authors) and have garnered acclaim from the likes of Earmilk, Culture Collide and Flood Magazine. ‘Terrible Secrets’ is produced by Grammy-winning producer (and The Roots’ former bassist) Owen Biddle and Josh Kaler (Butch Walker).