This Moment In USA Pop 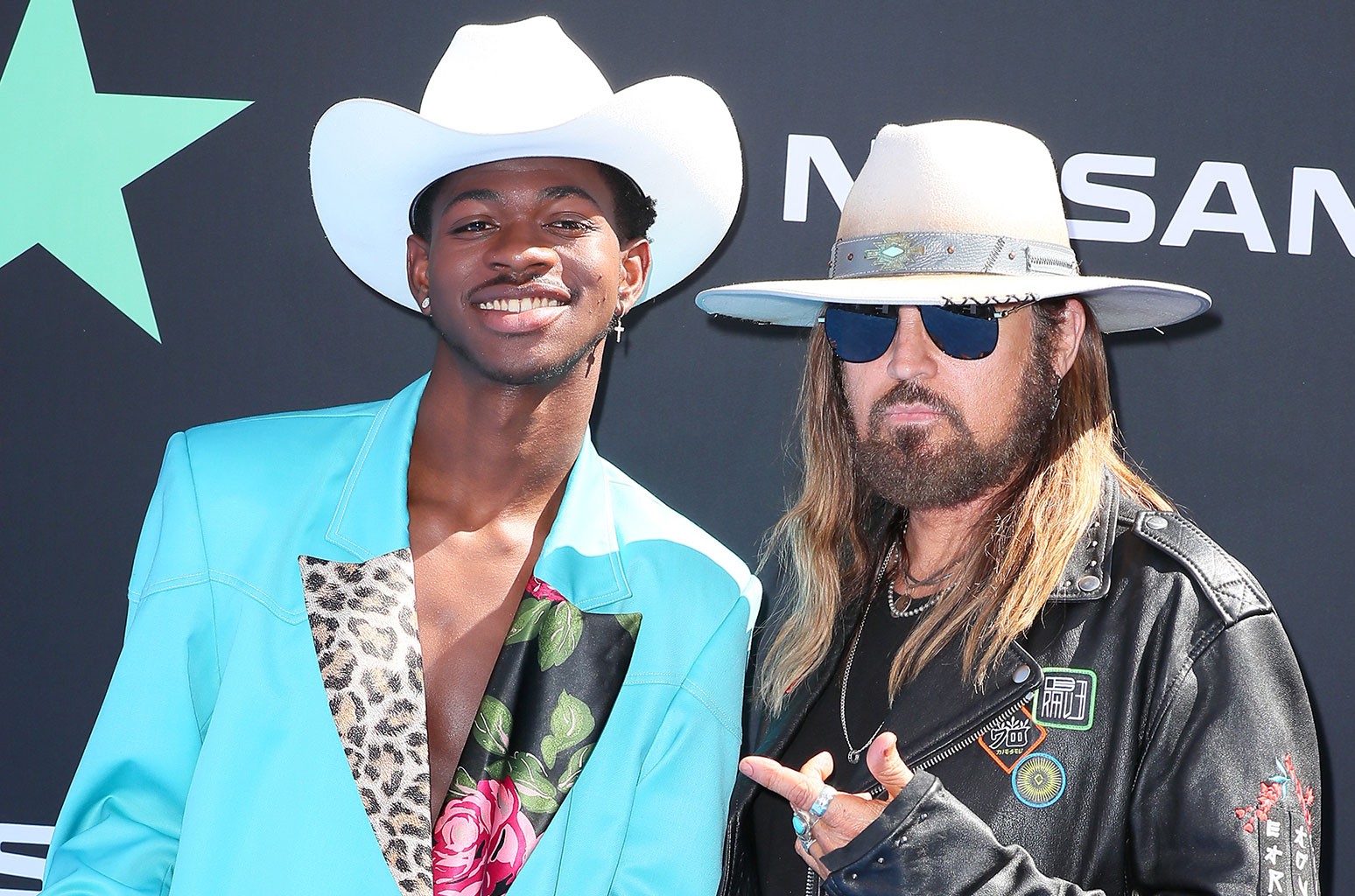 Is exactly the same as every other minute in USA pop, it is about interaction between artist and listener, that’s why go back to near the beginning of pop music, by which I mean when pop became available to the many through recordings, it took over with jazz from classical because people wanted to interact with music, they wanted to on it, and they owned it by simply interacting with it -dancing.

And that moment never really changed.

Pop and only pop, is at heart about being part of the song.

This moment is the exact same. It is about acting with the music.

The biggest music, the poppiest second, is about you and the song.

A perfect example is 2019’s Lil Nas X “Old Town Road,” people thought it was the country add of Billy Ray Cyrus, but it was about Tik-Tok taking the song to people who claimed it for themselves. The way they did during Twist phenom, Lil Nas X is Chubby Checker, his homosexuality, his other hits, his post-glam visage were side stories to the world playing with his song.

The difference between the early 1960s and the early 2020s, is not computers, not science, but the way we respond to hooks – before we based the hooks on catchiness and now we find the hook in rhythm repetition that we can isolate and repeat. It actually isn’t easy and many, many attempts have failed (even Drake failed a slam dunk on “Toosie Slide” last year -a miscue so bad it dented his impenetrable pop armor).

It leaves A&R chasing themselves in circle, studying soundcloud, jumping when ready but not discovering pop music, it is impossible to replicate serendipity. This isn’t Quality Control Music, priming Lil Baby once he left prison, this isn’t as centered on skills for a sound, it is both random and in many ways bigger. Lil Baby came off Migos as Atlanta Trap pop, Lil Nas X got lucky.

The net result is pop in 2021 is the same as pop in 1964 in the sense that pop is about it belonging to you as well as the artist.