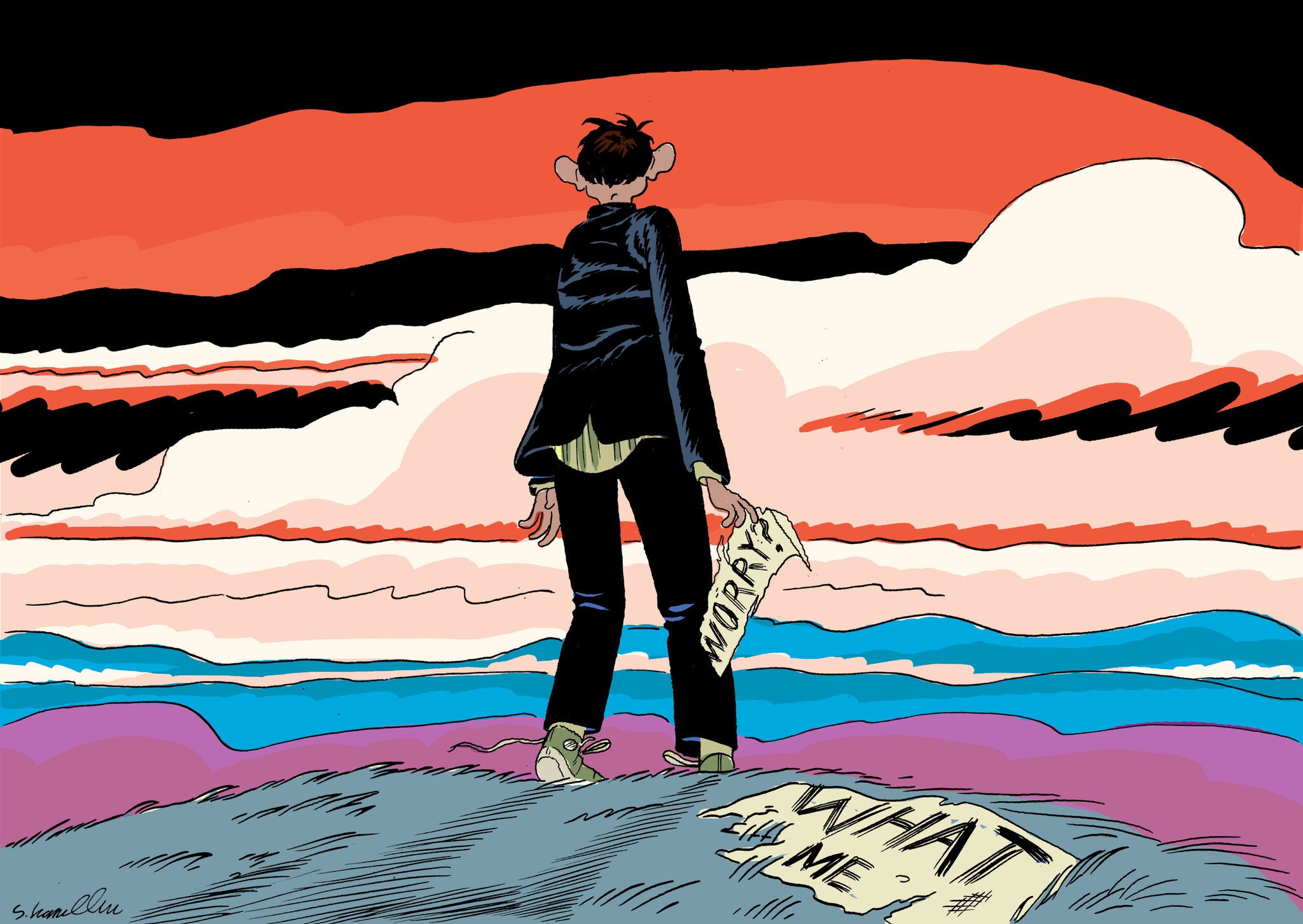 Worried: I spent my teen years, the mid to late 1960s and early 1970s, obsessed with comic books:

And then the rest. But Mad (and to a lesser extent “Crazy”) is not on the list because it was a standalone, though Mad, like the rest of these comics, were gateway drugs to America. On my first visit to the US, the first thing I did was have a root beer (shocked that it tasted like bubblegum) because that’s what Archie and the gang drank. If Archie comics taught me the paradigm for teenagerhood and America, Mad taught me the dark underbelly of America, teens, TV, movies, politics (they w weren’t very good at music). My fave was always the movie parodies, movie criticism by other means, and the biggest influence on me till I discovered Pauline Kael. Mad has stopped publishing new issues. A tremendous loss.

Old Music: Coming up, Aretha’s final album for Columbia (and one of the better efforts), Curtis’s career defining movie soundtrack, and Sinatra’s Sinatra, where Frank puts into effect what I recommend Taylor Swift do, he re-recorded his old material for his new label.

The Squad: The four congresswomen of color had reached the point of no return, Pelosi was sick of the sight of them, as were the vast majority of moderate democrats, and then they were saved by the electrifying indecency of Trump’s “why don’t they go back home” (three of the four were born in the US) and saved them. I’ve really tried to be fair to Trump but I give up. The man is a horror. No amount of Wall Street bloat is worth having this guy around.

The Yanks And The Mets: The Yanks are playing .500 ball right now and the Mets are finished.

Short Story: “Spasticus Autisticus” has been on my mind for a week, and I am getting closer and closer to writing it, I have the four main characters drawn up, and I have an idea as to how it moves forward. Also, and I don’t know why I didn’t think of this before, I am gonna make the paraplegic billionaire son an Ian Dury fan…

Summer: I am comfortable watching the summer slip away.

The Mayor: New York Post’s call for Di Blasio to be removed from office is a case where you can’t trust NYP enough to second them. And there are certain, obvious questions, about their Mayoral complaints. FOR INSTANCE: New York City needs, one way or the other, public schools, but in effect at least, NYP are pushing for, if not the end of, certainly the consideration of no longer having free public schools.