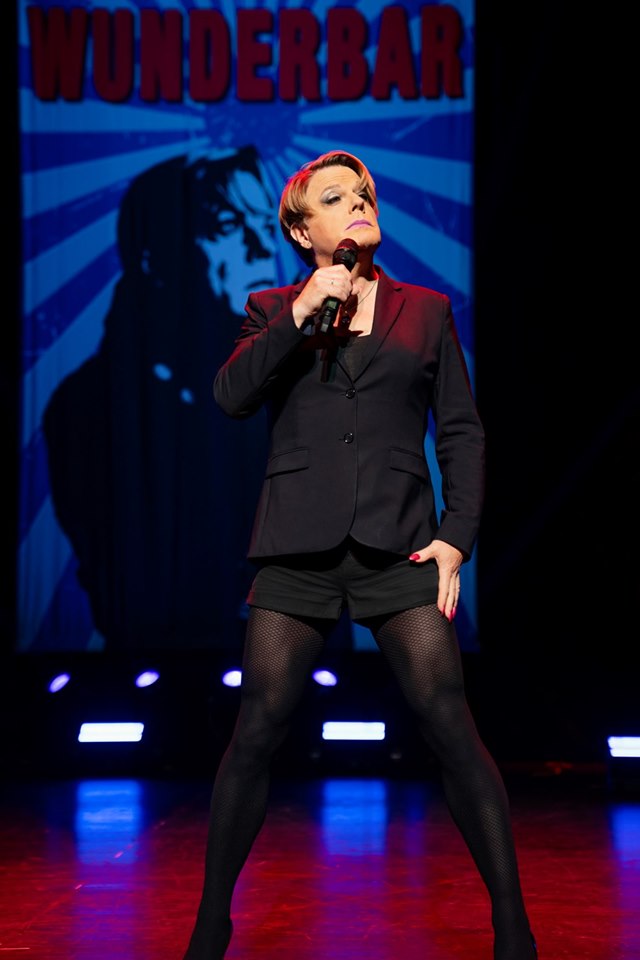 Comedy: Eddie Izzard has his thing, a sort of motormouth history buff too clever by half. And I’ve certainly loved it often enough. But at the Beacon Theatre his new “Wunderbar” show was the same old same old, smacking god around with infinite regression as though he invented Sartre. It’s all a little obvious. And after a while his pacing irritates. And by the time you get an intermission after an hour, AN HOUR, you’re gone…. if you’re anything like me – C

The Catalog Reviews: Aretha Franklin is about to get saddled with “Swanee,” along with Tomas Doncker, we are ready to review Roots, which will move us on to… Superfly!  And The Concert Sinatra is not live, and is recorded with the Nelson Riddle Orchestra.

Brexit Exit: So Theresa May gave up. Talk about the most thankless Prime Minister in UK history. None of Brexit was May’s fault, she just tried to get the UK out in one piece. They are gonna get former Mayor Of London Boris Johnson, and they deserve him.

Trump: How sick I am of that name, how I wish I’d never heard of the guy… he’s in Japan and then the UK, sowing discord wherever he goes.

At The Museum: I haven’t been to the Met in years, but guitarist Tomas Doncker and slide guitarist Artur Uronen, who bespeak the magical quality of a man and the right axe, invited me along to the Play It Loud: Instruments of Rock & Roll  exhibit. Of course, you might not be in the market to gaze adoringly with a wide, wide smile at Eric Clapton’s “Blackie” -in which case, move along.

Cancer: One of the people I love most got diagnosed with cancer two months and is undergoing chemo. He is expected to make a 100% recovery. Which left me to do what I do, imagine how he feels since he doesn’t open up. I think, given his temperament, he probably thinks what I think: the chemo is a major inconvenience, but also: it is like being dumped by a girl you loved three months later, when you are not thinking about anything, you think about her. On the level of illness here, it isn’t about closing time at all, it is about the hardcore kick of knowing that one day it will be.

Movies: “Aladdin” is less ambitious and still better than “Dumbo” -I bet Guy is good in bed with Disney now – Grade: C+

Life Expectancy: We are meant to make it to an average of age 90 now… that’s a long life. Look, I’d be cool with 1,000 year lifespan, with 200 years of childhood, but not if my body keeps aging. It is scary what happens to us.

Who he? “Bette Davis patted him on the butt when she decided he was a good director. Henry Fonda gave him his first books on film theory. Lee Marvin got drunk and told him stories about John Ford’s sadistic side. Vincente Minnelli taught him to be a stickler for detail. Roger Corman advised him to pursue his own creative point of view in movies, but never forget the crowd pleasers like car crashes and naked women. Andy Griffith showed him, when he was just a young ’un, how to have fun while working hard. And Yul Brynner explained that when you take a shot of vodka and bite the glass, it had better be a prop glass made of sugar.”