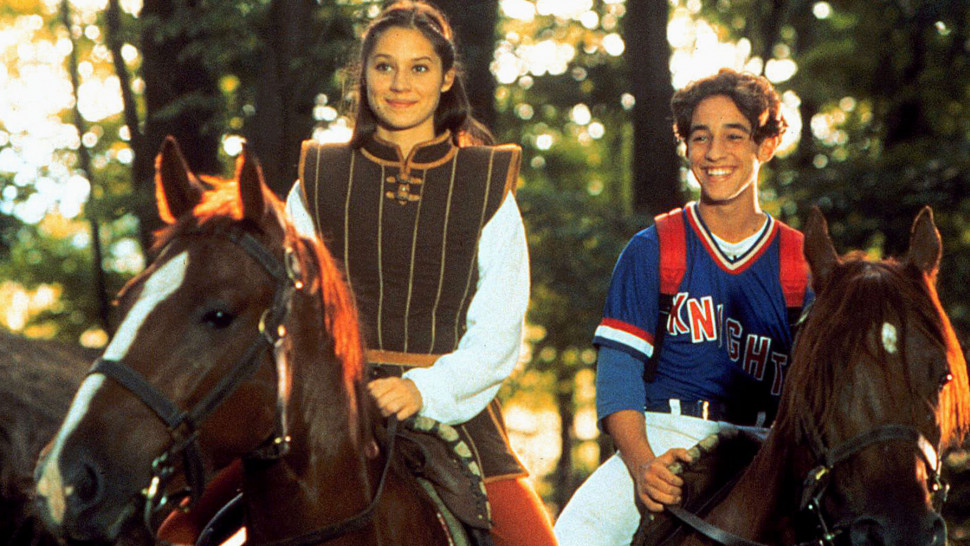 New Days: I’ve been trying to figure how to deal with news without just cutting and pasting… I still don’t know so “These Days” will be simply an out of time round up…

Immigration: This is the point: the US Government wants to make the holding pens for South Americans searching for sanctuary on the Mexican border that people, especially families, will just stop trying to get here. But to do that, they are left with horror stories and insane defenses about how children living in cages and sleeping on concrete floors with neither soap nor toothpaste is sanitary conditions. The next question is clear: just how bad are conditions in South America?

Religion: I’d rather be outed as a homosexual than as a Christian, anyday.

After Music: When we stop being completely obsessed with music, what are we left with? What replaces it?

The Democrats For President: I am not certain that a progressive left wing agenda will work, I am certain that Democrat, Liberal, Republican, whatever, my taxes are going up AGAIN after last year’ sticker shock where the great give back drove by my house while picking up an additional fistful of dollars out of my bank account.

Nihilism: Some bad news pop pickers, life is a monumental waste of time and effort -have a nice day.

New Short Story: I am still working up to the final 20% of “Memory Motel” -I mean to start it in June, and now think I will write it after I see the Stones again in early August, till then I am working out a new short story, “what happens to you once music stops mattering”.

Pride: i’ve always considered stuff like gay pride or black pride weird, I couldn’t see how pride enters the equation, but reading about the first gay parade in the New York Times, I don’t see what other word you can use for young men and women standing up to real scary people, to pronounce their sexual identity…

Taylor Swift: apparently learnt nothing from Prince and should have stopped dropping millions on private planes and bought Big Machine. Scooter may be the worst person on earth but it isn’t his fault Tay was stupid,

Yesterday: People didn’t like the Lennon portion,. Me? I think there is nothing wrong in daydreaming. The rest of it was great, Lily James was superb, and while I disliked the versions on the album, they made sense in the movie – Grade: B

A Yankee Baseball Team in Queen Elizabeth’s court: The turf sucked and made the ball skip, thus the high scoring performances (all singles and doubles), and both teams have huge holes where the pitching used to be. However, the Yanks beat the pants off the Red Sox… and so say all of us.

The Dems: Twenty people vying to go against Trump and they all are terrible. Congrats… they should be pitching for the Red Sox.

Drummerless: Janet Weiss leaving Sleater-Kinney? What’s her hurry, why not do the tour, after all she is all over the album.

The Knicks: Will somebody get Dolan to sell the team. We got neither Durant nor irving… nicely done, pretty boys!

Short Story: I have “What Happens To Us When Music No Longer Matters” fizzing in my brain.

Trump And NK: Congrats to Trump on meeting with and putting his foot into NK.

John Bolton: The loathsome John Bolton smacked about by Trump… all are punished…

Novels: Ben Scott’s “Jeeves and the King of Clubs: A Novel in Homage to P.G. Wodehouse” makes huge mistakes, not least of making Jeeves an undercover spy, the worst idea anybody has ever had. The thing is, if Ben had kept scrupulously to Wodehouse’s landscape he might have had his moments (Grade:C+).

No Concerts: Here is a rarity,  a week with nothing I much want to see… the entire July is remarkably hushed…