The Year Of The Virus, A Covid-19 Hit List 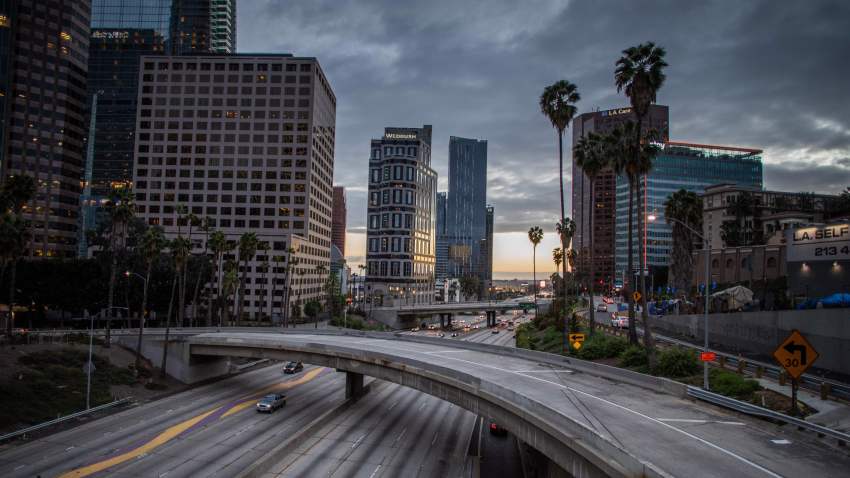 The Year Of The Virus

This virus crisis was supposed to last for weeks,… then for months,… but let’s face it, 2020 is truly the year of the virus. Life will not go back to normal before the end of the year, and when we reach the end of the year, we may reach a second wave…. It will never end, or at least it won’t end before a long time. Life has become so simple now, and can be summed up into a few things, runs around the lake while listening to podcasts each morning, long sittings in front of the computer grading papers in virtual classrooms, tiresome TV shows and writing about moods, music and current events. Certain aspects of life have also become more complicated, any public appearance requires a mask and any potential service requires a long wait… try to change the battery of your iPhone during a pandemic! But overall life has become less complicated, there’s no more commute, no more dress-up, barely any make-up on, and rare public appearance. Day after day, nothing changes much, weekends and weekdays collide into the same repetitive monotony, and you let the day go by, why would you want to stop the time, it’s the same redundant mood every hour and every day. Letting the days go by, let the water hold me down,… How do I work this? Same as it ever was, same as it ever was, same as it ever was, same as it ever was

The year of the virus was the year people had to wait longer to enter a Trader Joe’s than a Jack White concert at Amoeba, the year of the virus was the year people found toilet paper more valuable than a front-row ticket for their favorite band,… the year of the virus seems to be the longest year of the decade, and we are barely in the middle of it. Going to a grocery store still feels like an expedition and stepping a foot inside a Target store (one of the few retail stores still standing) feels like a foreign experience, something I had almost forgotten during this 2-month quarantine. Life expectations are very low right now and all we want is escaping the virus and not get sick, don’t let us get sick.

Bars, restaurants, venues, and stores will disappear, it is unavoidable, some already have disappeared or are in the process to vanish, the landscape of LA will never be the same, and we don’t even know what will survive the pandemic. Everything is closed and there’s nothing to do, nothing to do, nowhere to go, oh, I wanna be sedated.

The poor and the elderly are undoubtedly the most at risk at the moment, and this incessant noise about herd immunity on social media has the smell of eugenics, are people talking about other people as if they were just… herd? One thing is sure, the nursing homes will be empty at the end of this crisis. Help the aged, ’cause one day you’ll be older too.

With no plan in mind from the federal government, no testing and no direction, we don’t know where we are going, and your chance to survive will depend on your age, your health, the shape of your immune system, and the state where you live. As for the Federal government, the attitude regarding the virus pandemic has only been live and let die.