The Wallflowers Have Announced Exit Wounds, Listen To ‘Roots and Wings’ 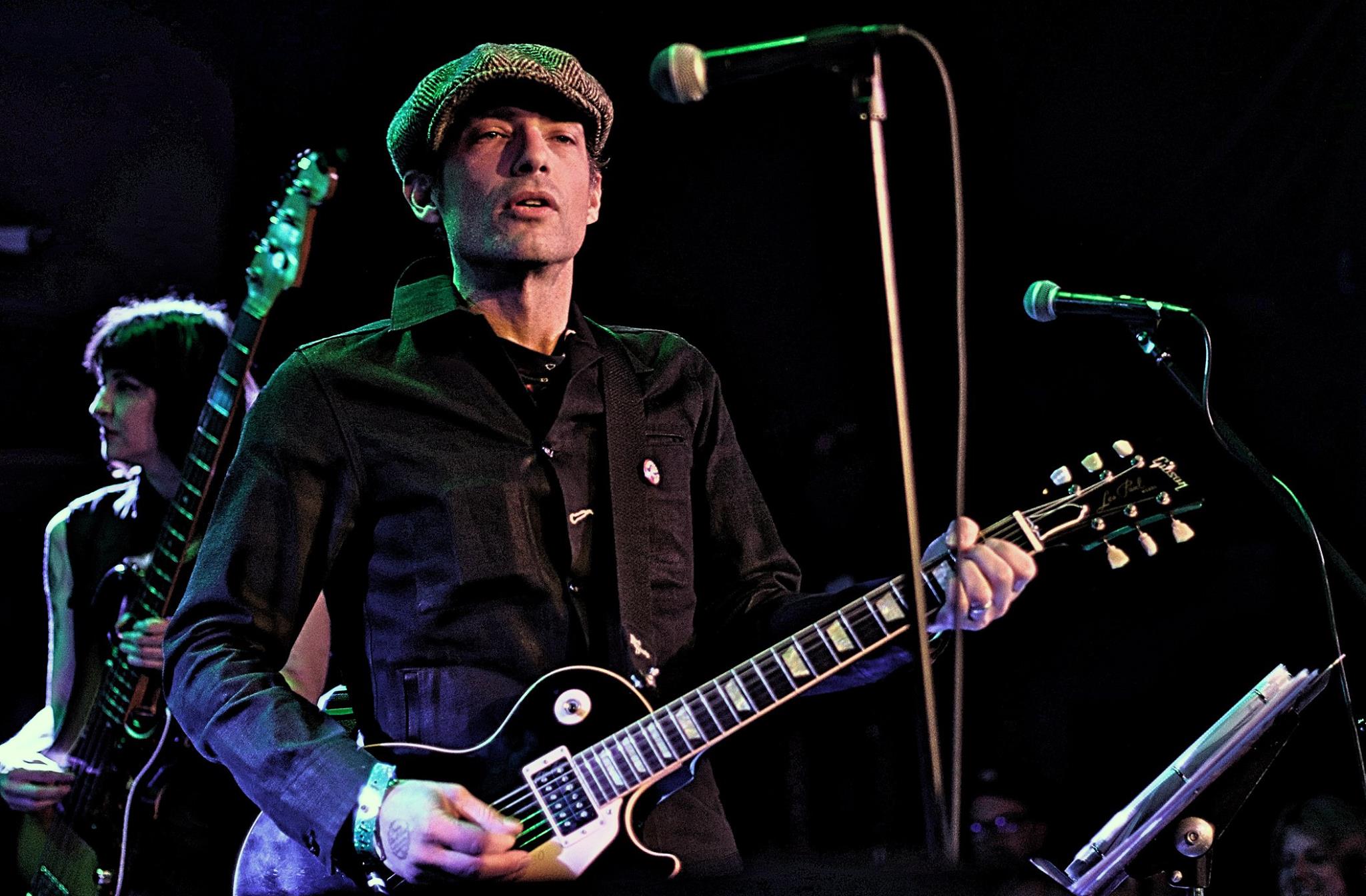 The last time I heard about Jakob Dylan, he was participating in an homage to the Clash and Joe Strummer at the Roxy or promoting the Netflix documentary ‘Echo in the Canyon,’ while reinterpreting the Laurel Canyon soundtrack. Jakob used to have a band, The Wallflowers, but his story looked like the story of so many rock stars’ kids… their names are Sean (Lennon), James (McCartney), Dahni (Harrison), Harper and Lulu (Simon), Lukas (Nelson), Ben (Taylor)… so many tries to follow the steps of their parents but they are fighting an impossible fight.

Thus, I thought the Wallflowers were a thing of the past, I was even surprised to see they had released 6 albums from 1992 to 2012 since I cannot say my knowledge of their repertoire goes far beyond 3 songs (‘6th Avenue Heartache,’ ‘One Headlight’ and ‘Three Marlenas’). They were alright, these songs were quite catchy and had pleasant rhythms and Jakob was (still is) an eye-candy version of his famous father.

Difficult to realize their most famous song is 24-year-old, and Jakob is 51, but nearly a decade after their last album, the Wallflowers have announced ‘Exit Wounds,’ their seventh album set to be released on July 19th, via New West Records.

The single ‘Roots and Wings’ is an upbeat piece of old-school rock & roll with vintage guitars and sunshine filtering through the layered orchestration that almost sounds like Dire Straits meets Laurel Canyon. ‘You’re such a heavy bird/You’d never get far on your own/You’ll never have a use for your feathers’ Dylan sings while I have no clue whom he is singing about.

‘The Wallflowers have always been a vehicle for me to make great rock ‘n’ roll records, and sometimes the lineup that makes the record transfers over into touring, and sometimes it doesn’t,’ says Dylan in an interview. ‘But my intention is always to make the Wallflowers record I want to make, using the musicians I have beside me.’ ‘The record was made as a band, the five Wallflowers. It’s just exciting to have guys playing in a room together. That’s how you get the one-plus-one-equals-three factor. That’s the magic.’

As it is the case for many musicians with plenty of time on their own during the pandemic, the COVID crisis may have been a factor in the release of this new album, but Dylan affirms he is still ‘the same writer’ he has always been. ‘I was just also writing during a time when the world felt like it was falling apart. That changes the way you address even the simplest things because you have panic in your mind all the time. You have anxiety. And you also have hope. And it’s all in there.’

‘Exit Wounds’ is described as ‘an ode to people, as a collective and as individuals, who have been through ‘stuff.’’ ‘I think everybody—no matter what side of the aisle you’re on—wherever we’re going to next, we’re all taking a lot of exit wounds with us,’ he adds. ‘Nobody is the same as they were four years ago. That, to me, is what ‘Exit Wounds’ signifies. And it’s not meant to be negative at all. It just means that wherever you’re headed, even if it’s to a better place, you leave people and things behind, and you think about those people and those things and you carry them with you. Those are your exit wounds. And right now, we’re swimming in them.’

The Wallflowers will also embark in a 53-date arena tour across North America, with Matchbox Twenty, kicking off a week after the release of the album and ending at the Hollywood Bowl on October 7. The world is really back.