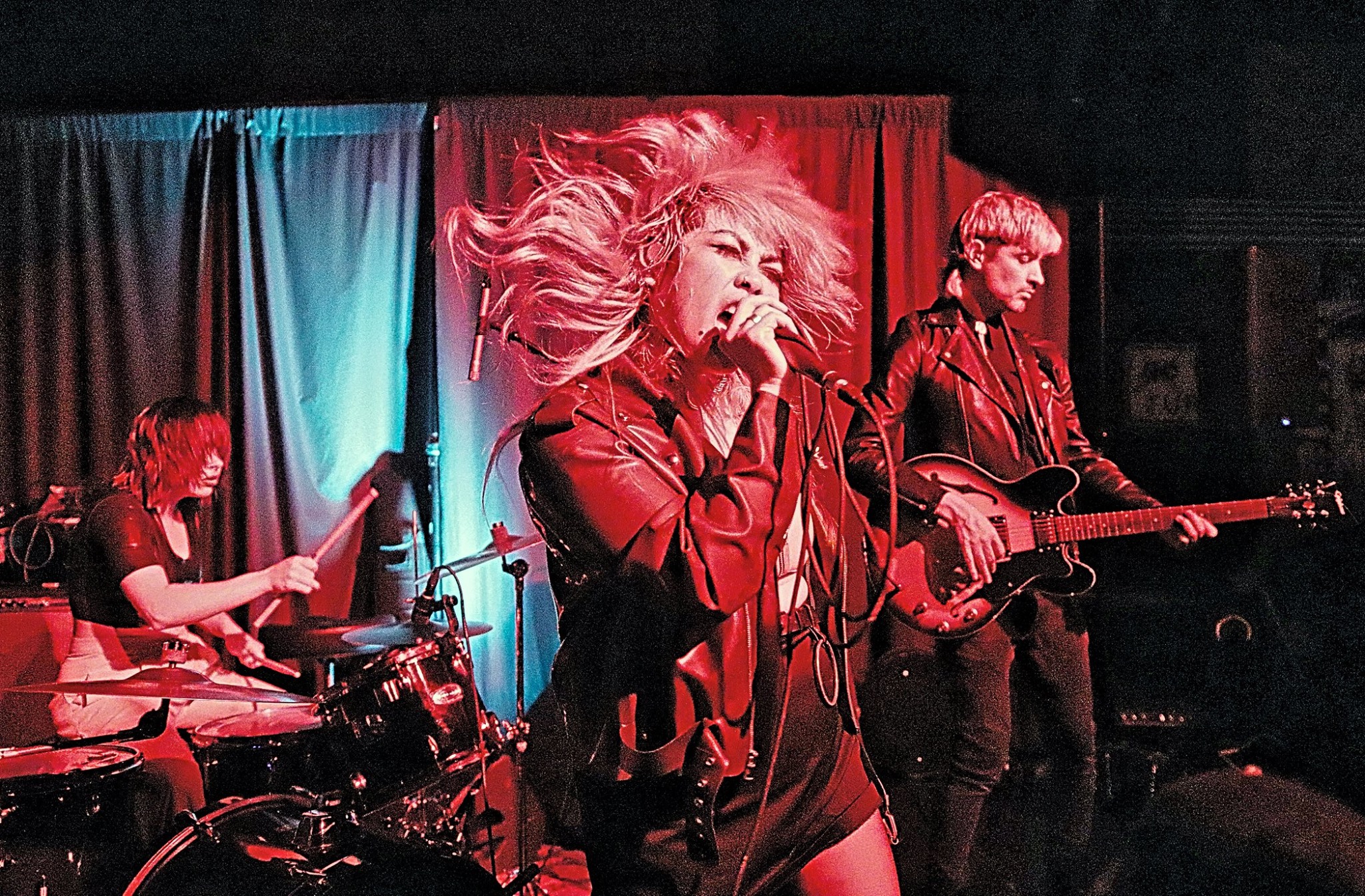 There’s something amazing about Kristine Nevrose’s voice, it is so commanding that you would have no other option than doing what she is asking for, her unapologetic howl is charging with such an authoritarian tone, that you would have no choice but to kneel down and be whipped by the thread of her mic… and I bet you would love it. Her voice is a rare thing, I could say she sounds a bit like a rawer Corin Tucker possessed by some criminal energy,… but it would not be even close.

On Thursday night, the Tissues had a release party at Zebulon in front of a dense and sweaty crowd, and they played some of the new songs of their recently released ‘Blue Film’ and some of their 2017 album ‘Veil’. It was a rather short set but one of the most efficient you could ask for, with Kristine walking the stage from right to left to right like a mad and beautiful animal. And mad she was! Screaming with that powerful all-throat roar she puts inside some of her lines, having a series of nervous breakdowns but holding them with a tough attitude and a sort of bipolar spin.

The Tissues’ music borrows from the dark corners of post-punk, drawing inspirations from Siouxsie and the Banshees, The Stooges, with a feminist core incarnated by badass Kristine. She spilled her ferocious delivery at the top of her lungs, around big chunks of Jerry Narrows’ guitar and a solid bass-drum unit by respectively Bianca Ayala and Tara Edwards, often bringing the nervous rhythm to a dangerous edge. The room was dark and sweaty, while the stage, red as blood, was the scene of raucous energy, controlled by the murder-envy of domestic violence

One of my favorite songs they played may have been ‘My Body My Mind’, an intimidating feminist tune (‘Iron fist/No ironing’) with some real anthemic potential, however, all the songs would obviously require another spin. If the Tissues embrace a few famous punk protest themes with an endless rebellion, their live shows sweat a sexy ferocity. 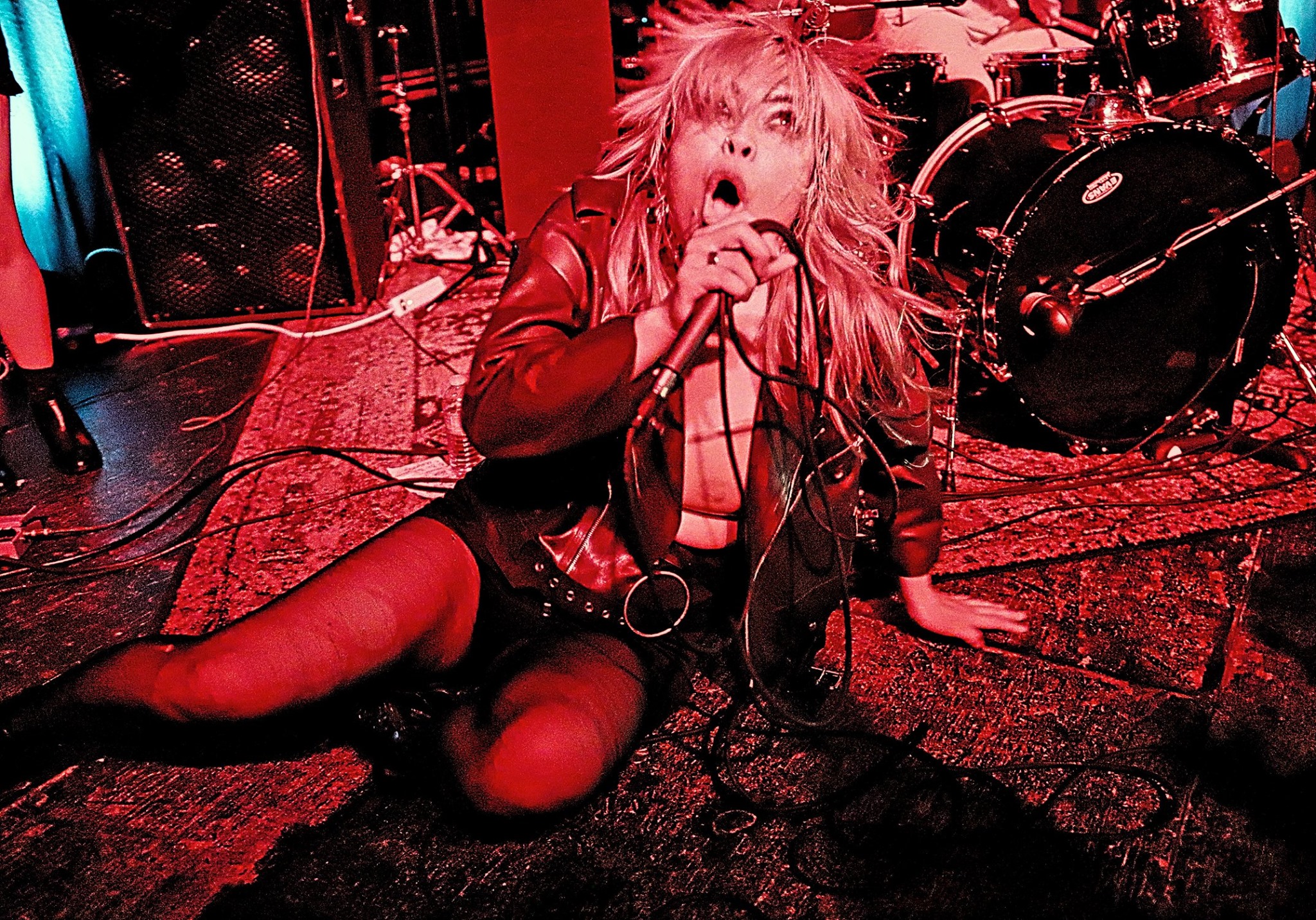 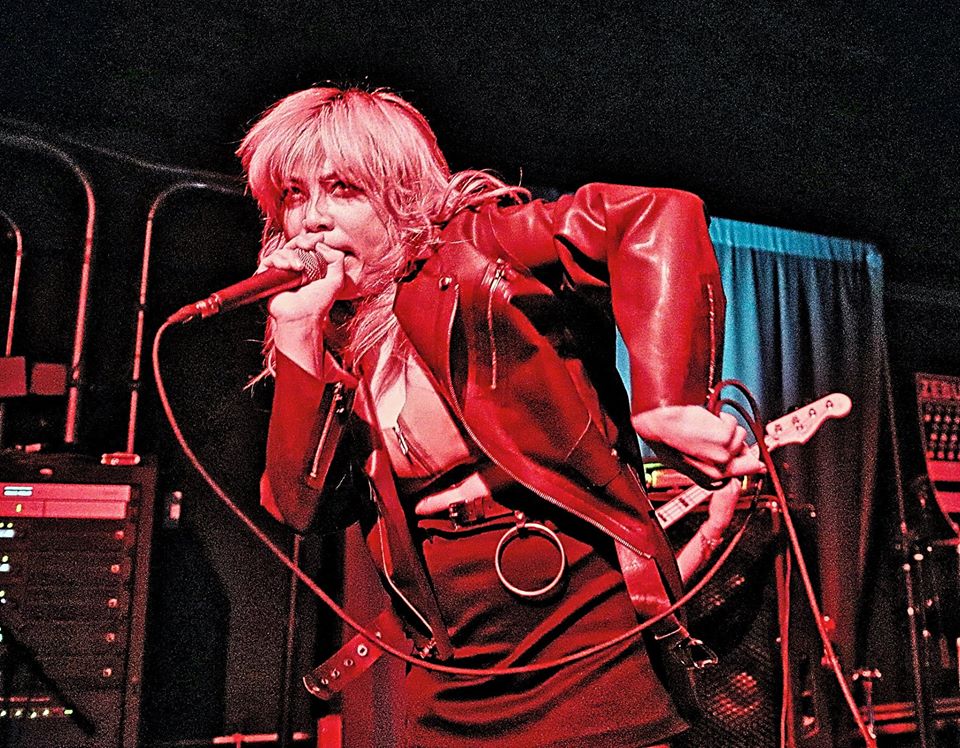 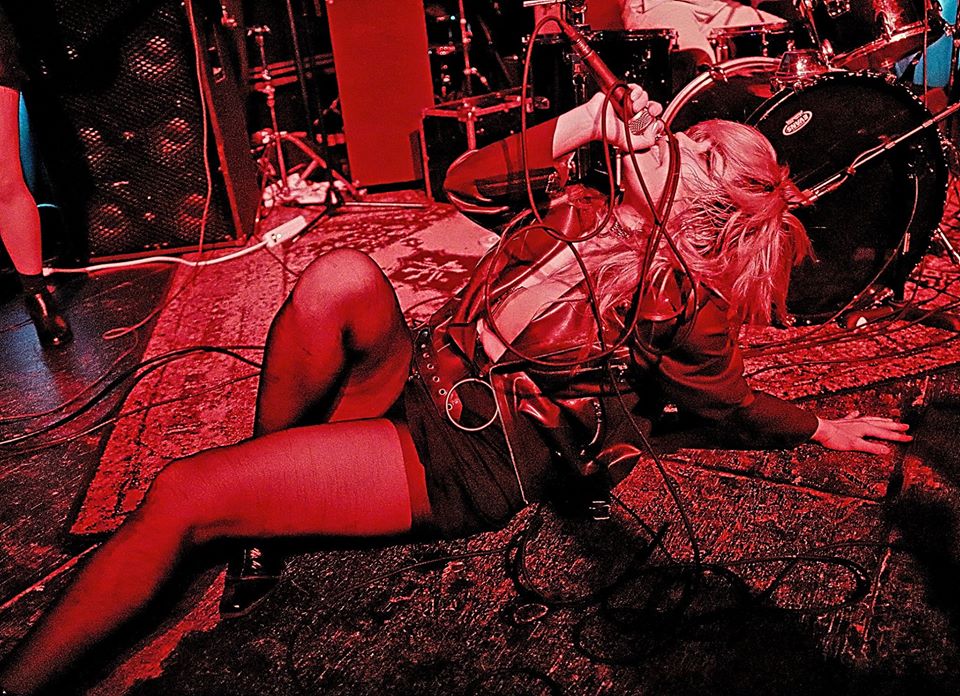 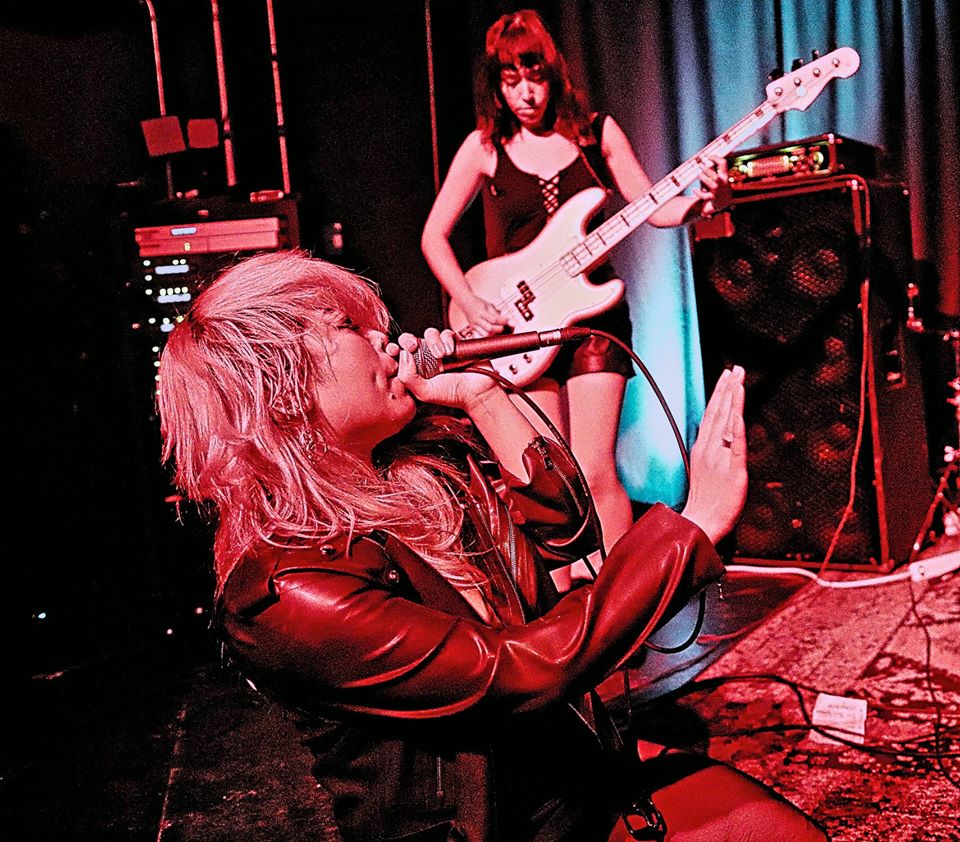 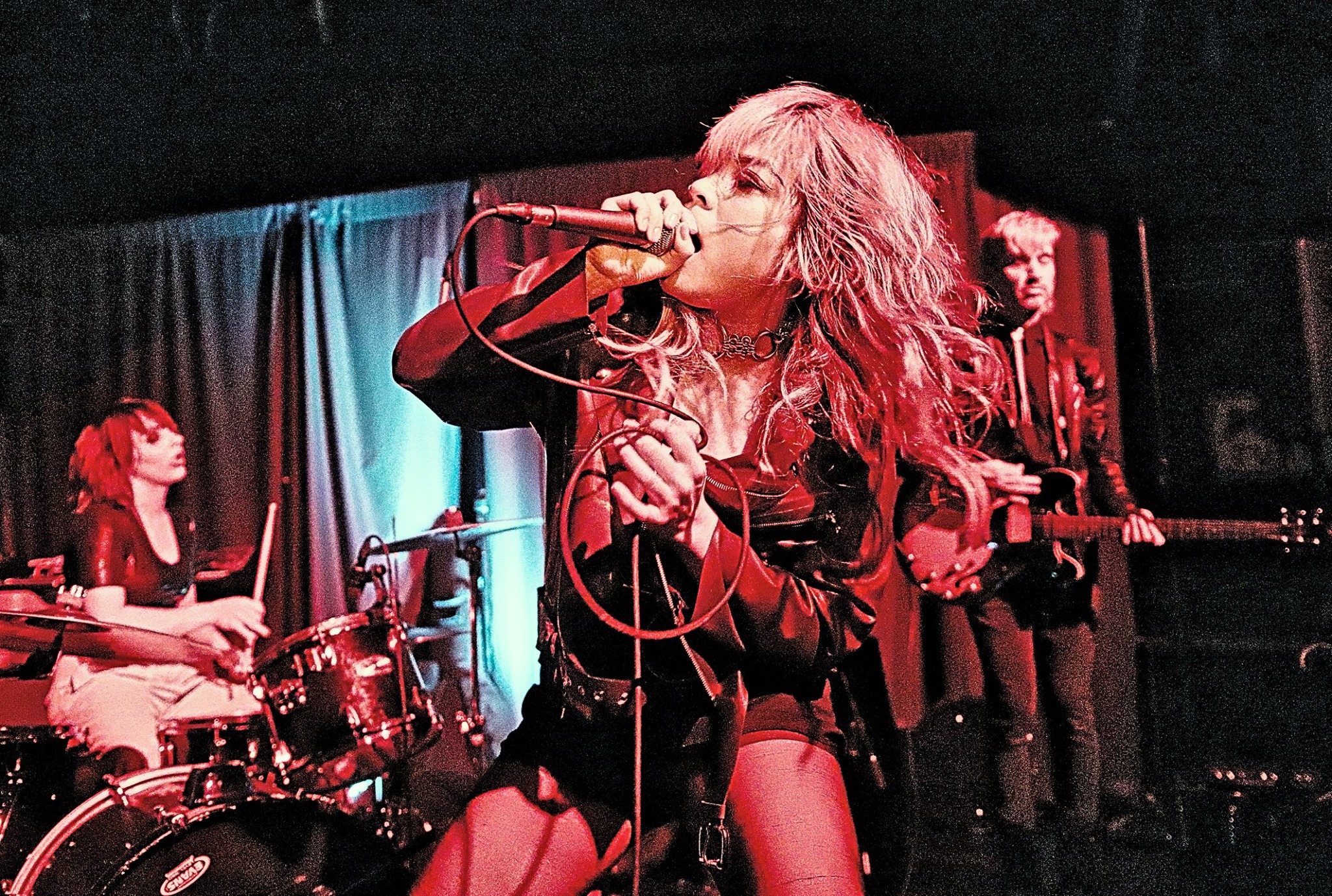 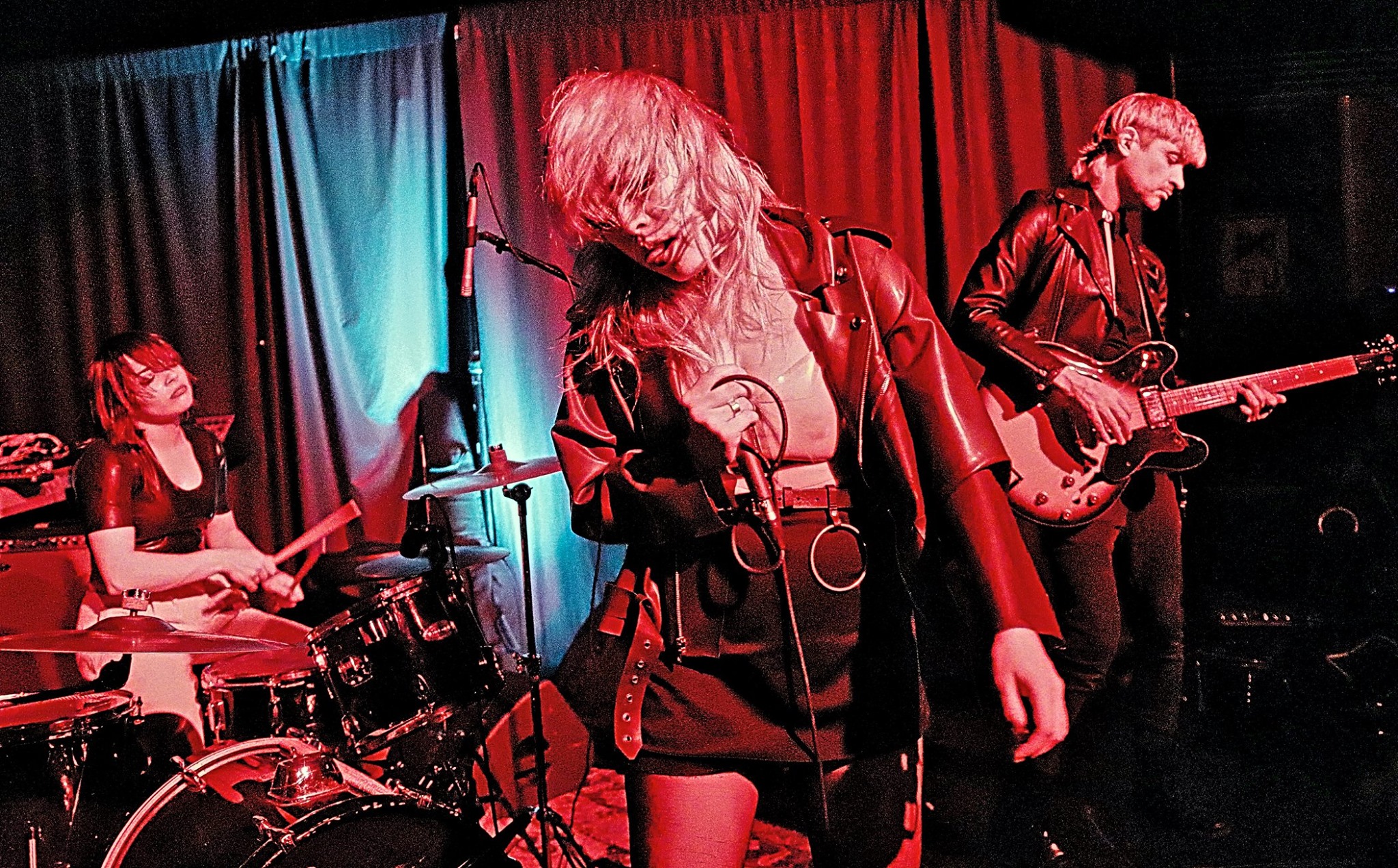 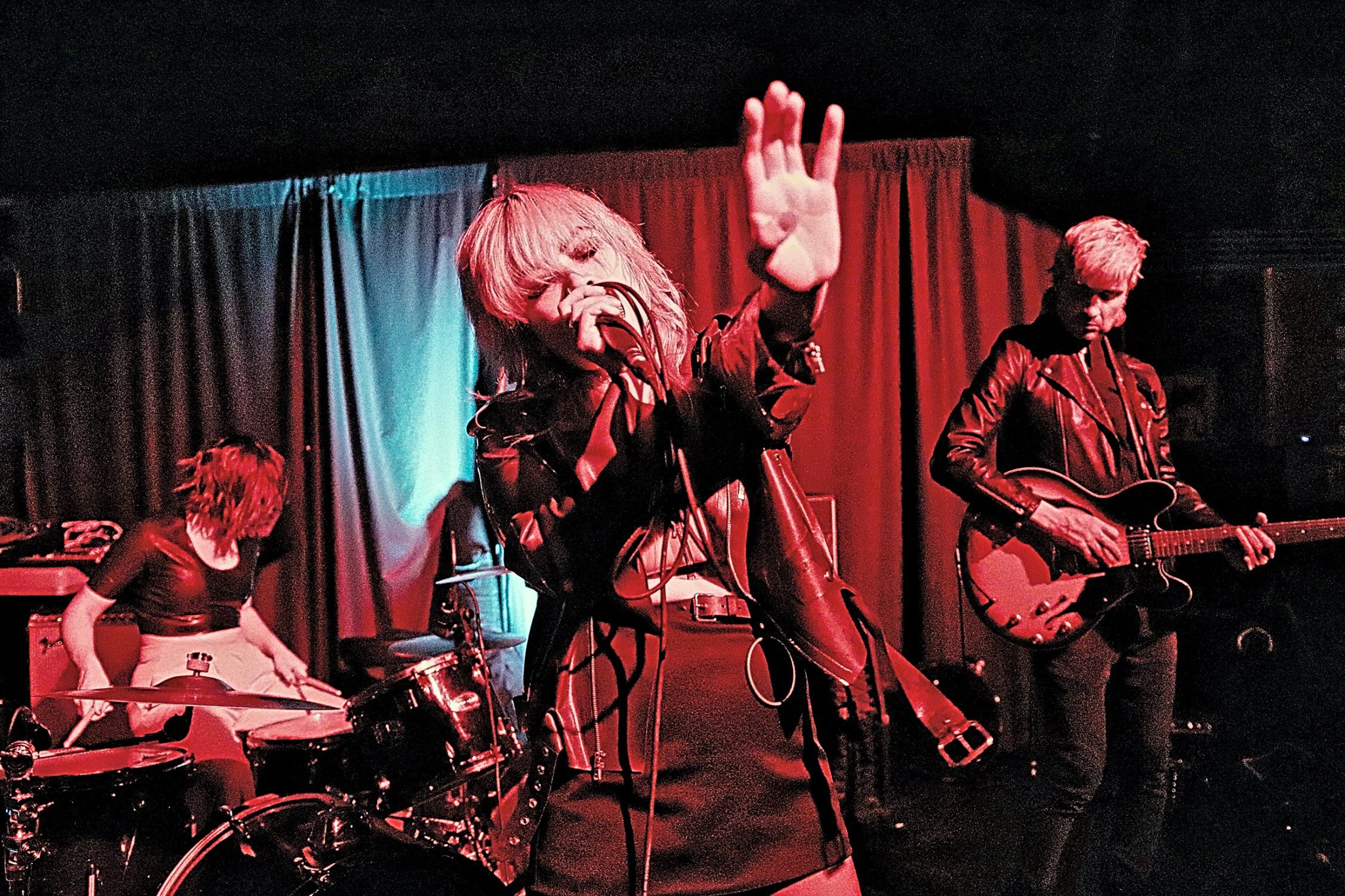 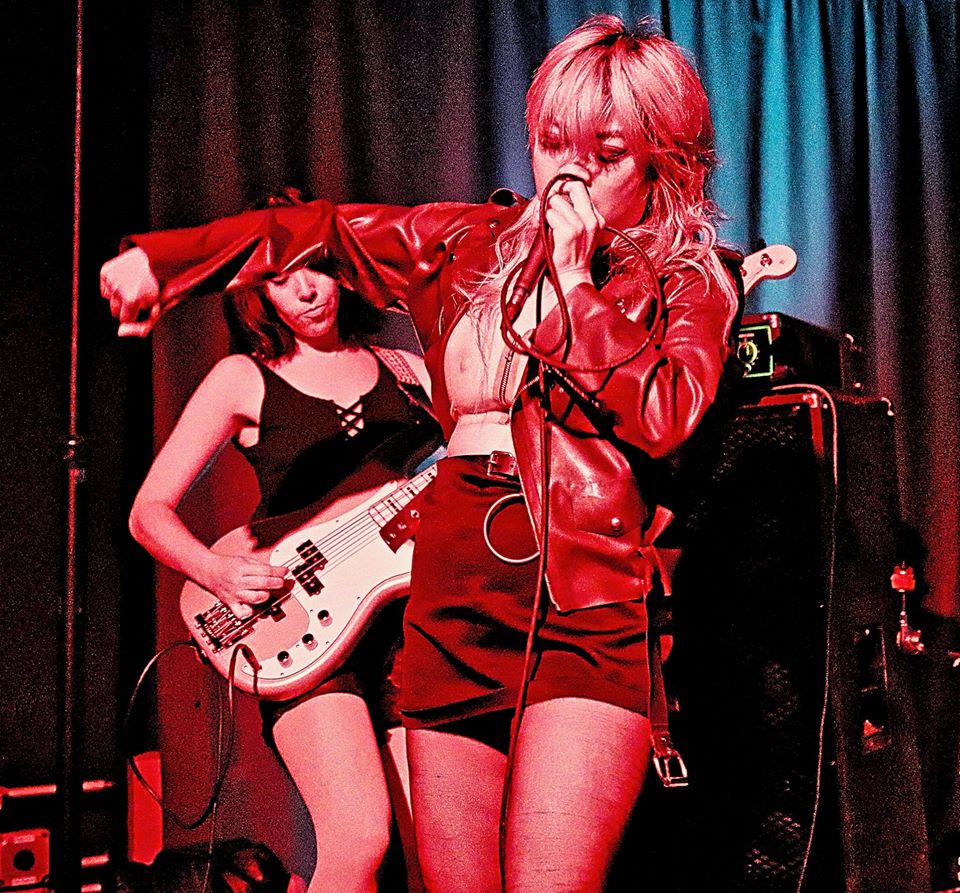 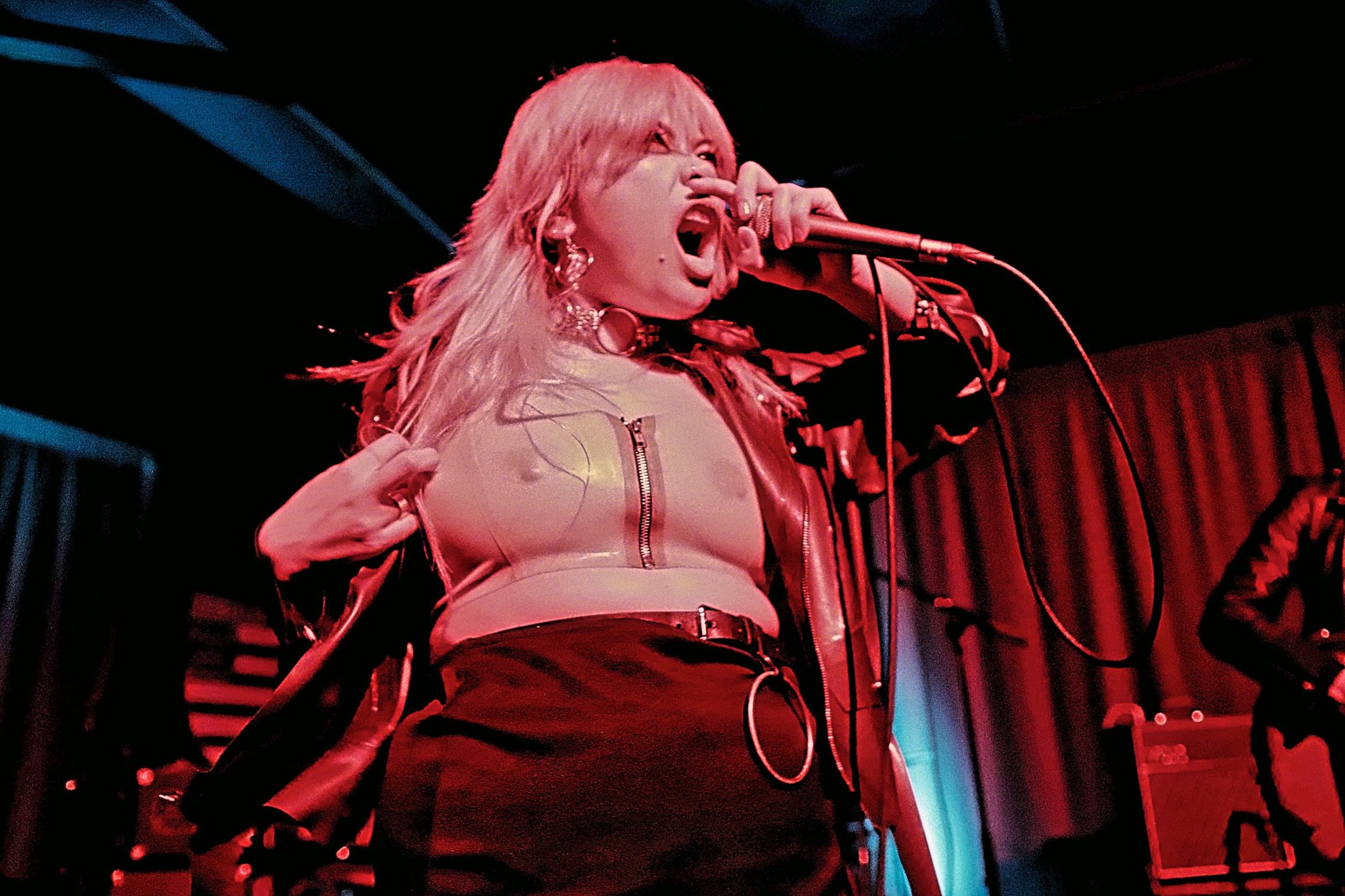 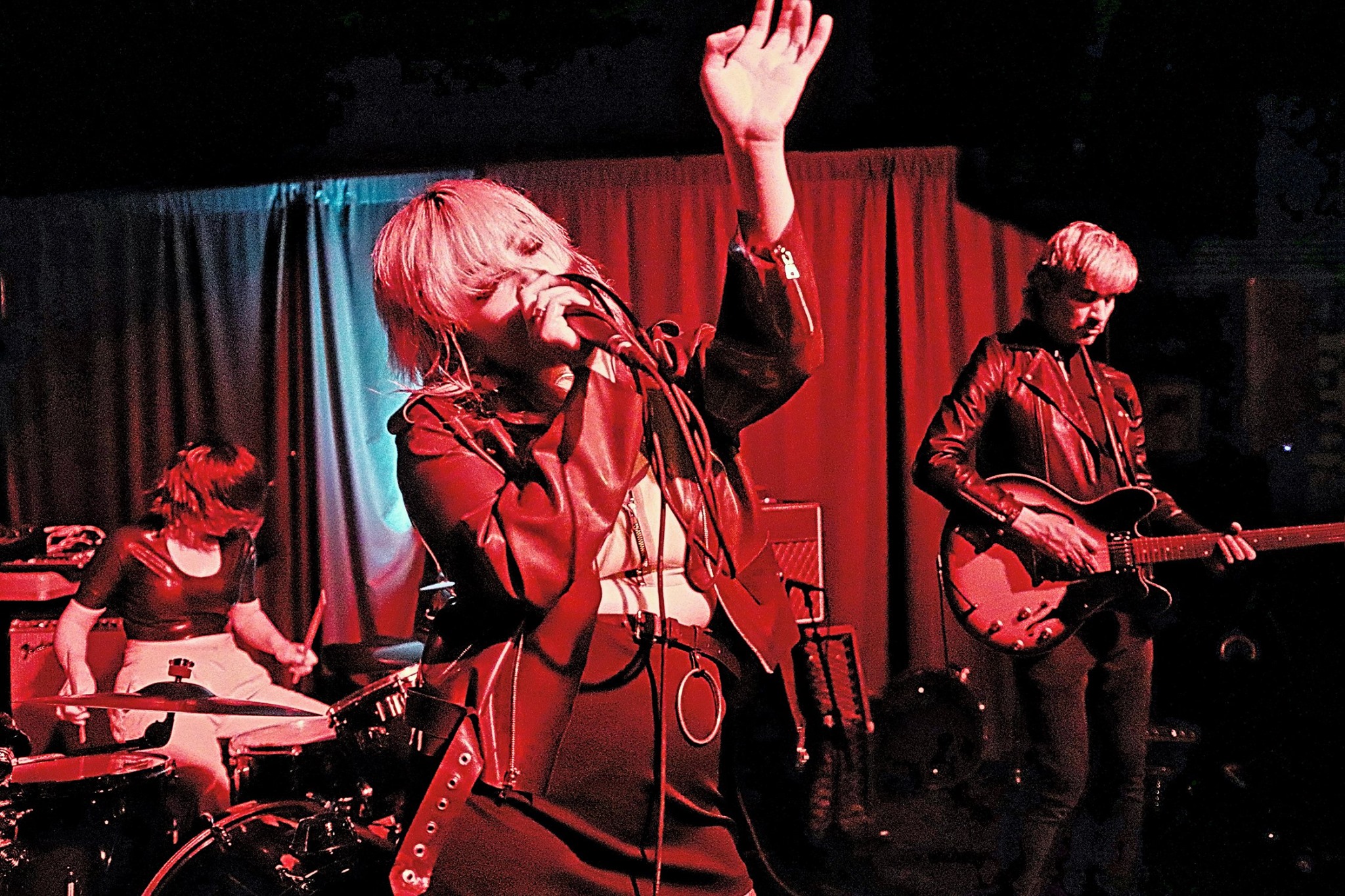 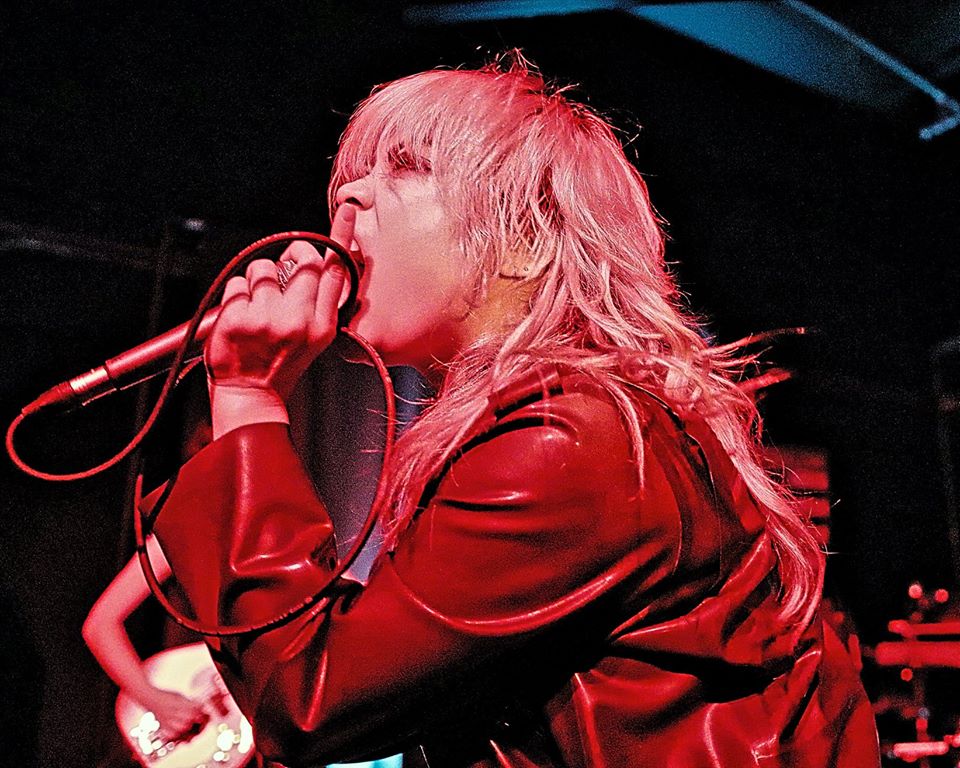 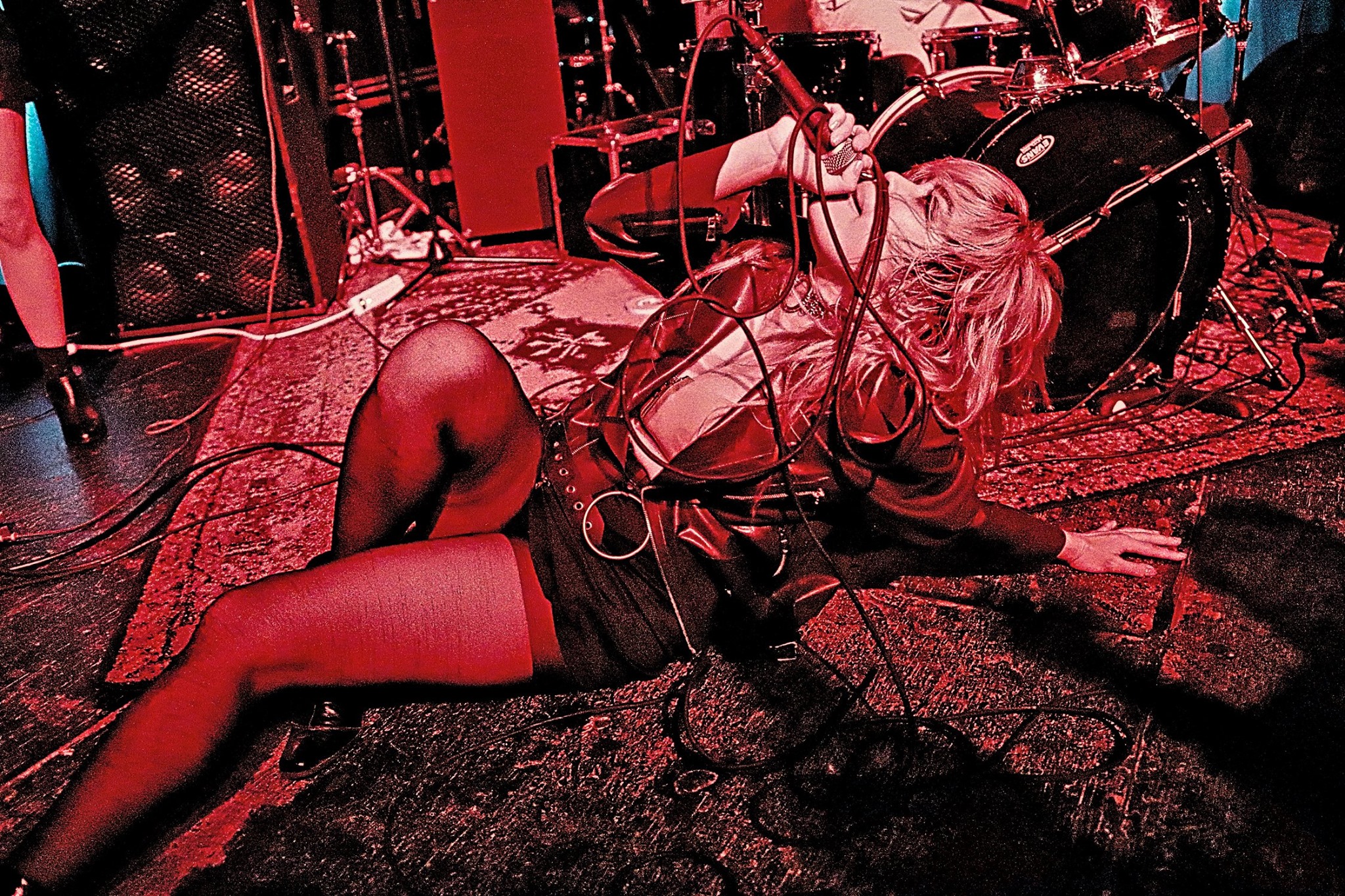 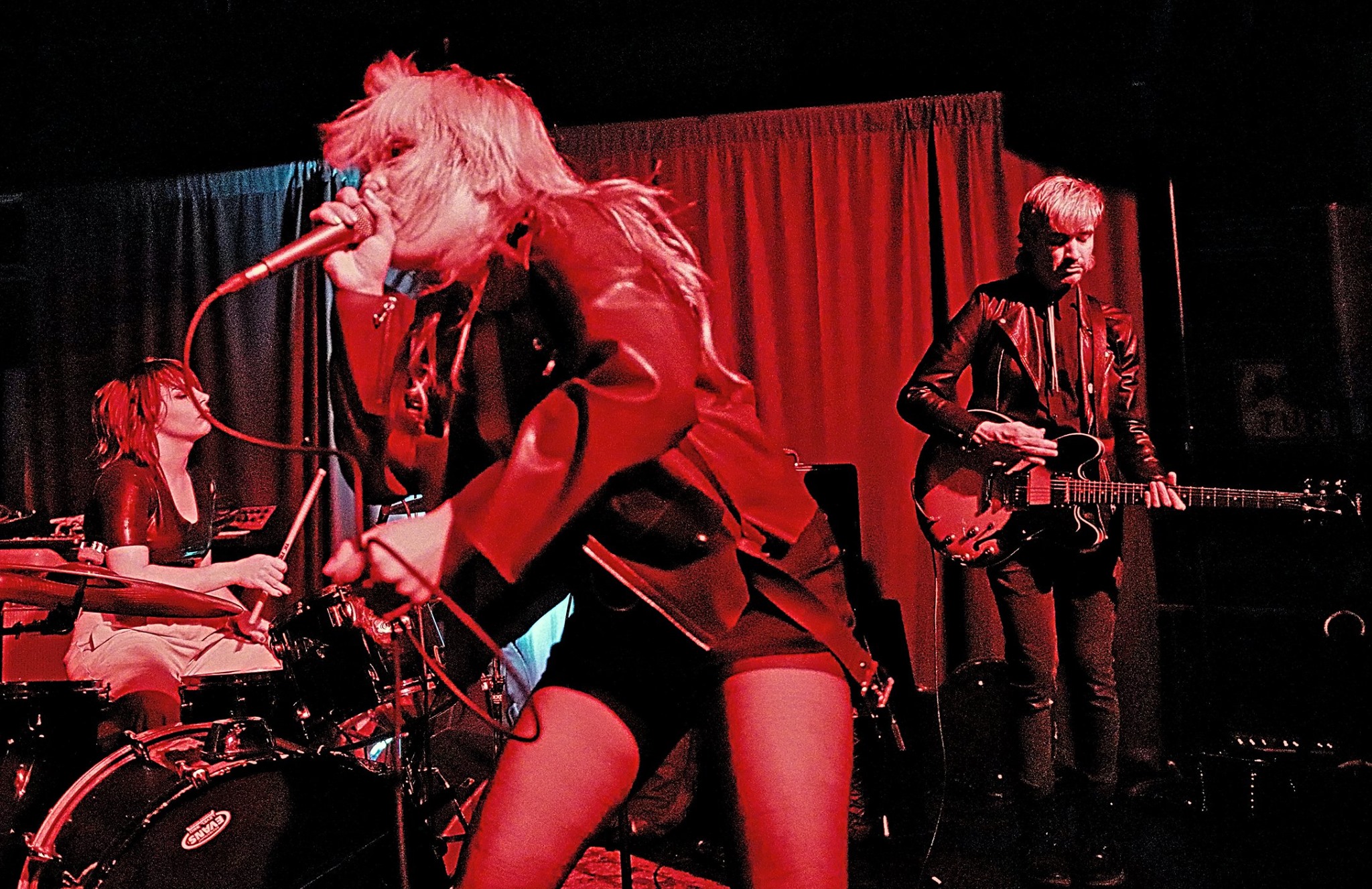 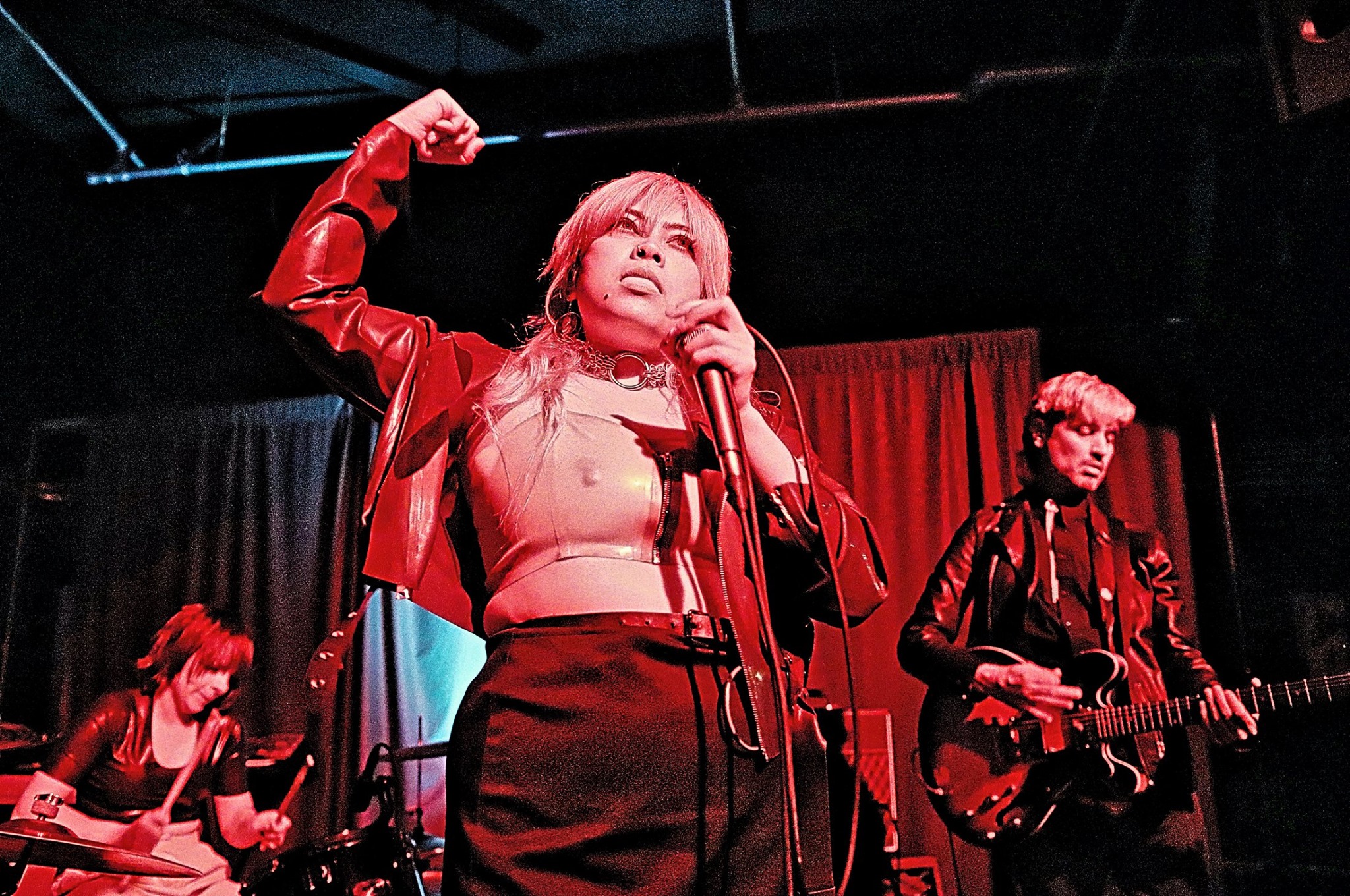 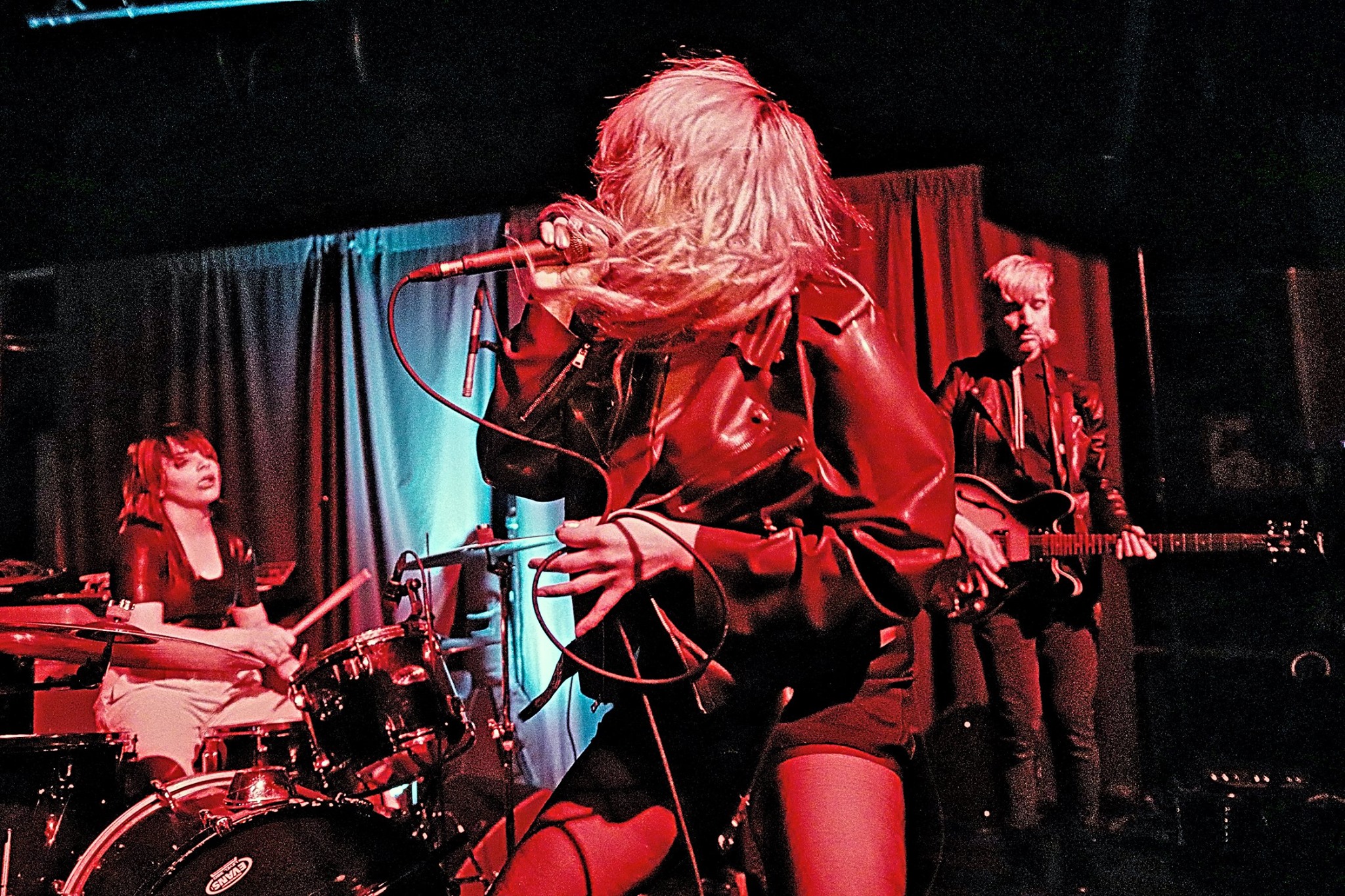 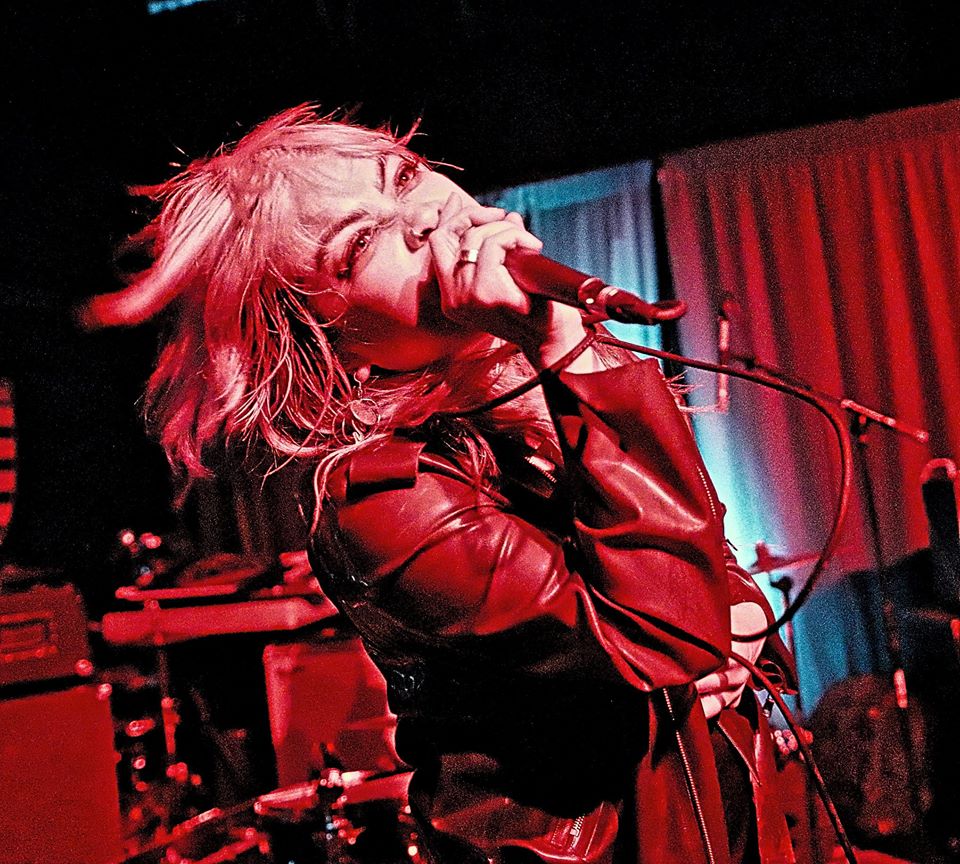