The Strokes Have Joined The Bernie Sanders Party 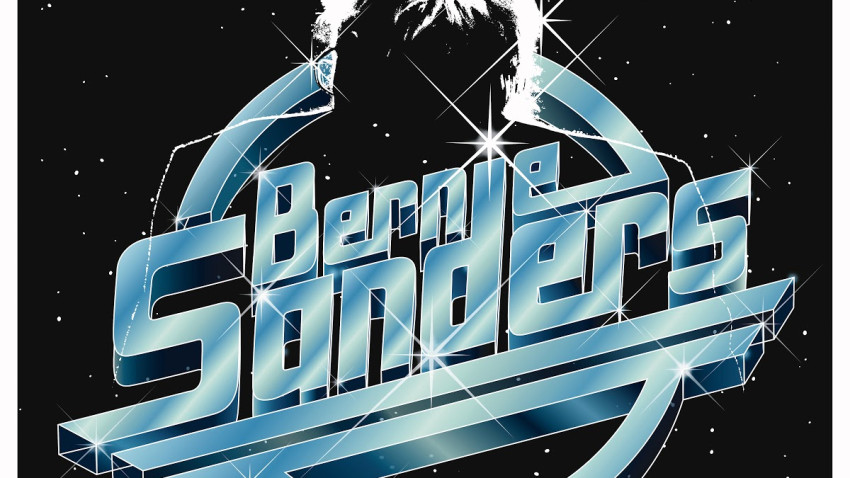 This is old news, when it comes to music, democratic candidates rally the best line up. And among Democrats, presidential candidate Bernie Sanders seems to be the winner. Vampire Weekend and Bon Iver have already teamed up to support the Vermont Senator and they will soon be playing a series of Sanders rallies in Iowa: Bon Iver will play at the Bernie Caucus Concerts on January 31st at the Horizon Events Center in Clive, Iowa, whereas Vampire Weekend will play an acoustic set at another Bernie Caucus on February 1 in Cedar Rapids, Iowa, at the U.S. Cellular Center.

But the Strokes have just announced they have also joined the party: they will play at a Get Out The Vote rally on February 10th, in support of Sanders’ campaign for president. The event, which has a free admission, will take place at the Whittemore Center Arena in Durham, New Hampshire.

In a press release, frontman Julian Casablancas declared, ‘We are honored to be associated with such a dedicated, diligent, & trustworthy patriot—and fellow native New Yorker! As the only truly non-corporate candidate, Bernie Sanders represents our only chance to overthrow corporate power and help return America to democracy. This is why we support him.’

I went to a similar event in 2016, Best Coast and Local Natives performed along with many speakers including stars like Dick van Dyke and Susan Sarandon, and other Hollywood celebrities. Vampire Weekend had already performed during a Bernie Caucus in 2016 in Iowa, and in a crossover-moment, Bernie had introduced Run the Jewels at Coachella in 2016.

Still, as we know, Bernie didn’t get the nomination. What could be different this time?

But will this be enough? The country is so divided that even choosing the next democratic candidate seems a difficult task, nobody seems to agree. The division does even exist inside The Strokes’ own families, or at least one… Amanda de Cadenet, who is married to The Strokes’ guitarist Nick Valensi, had posted a few comments on Instagram, which seemed to let us know she is not exactly supporting Bernie. The comments were saved before being deleted: ‘This post is not an endorsement from me for anything other than @theStrokes’… ‘I would love to hear from anyone who has different politics from their partners’

It seems she was a true Hillary girl and the transition may have not been easy. Politics are so complicated! Anyway, let the Strokes have their Bernie Sanders concert, it will be great, despite everything else.