The Search For Pearl Jam Tickets 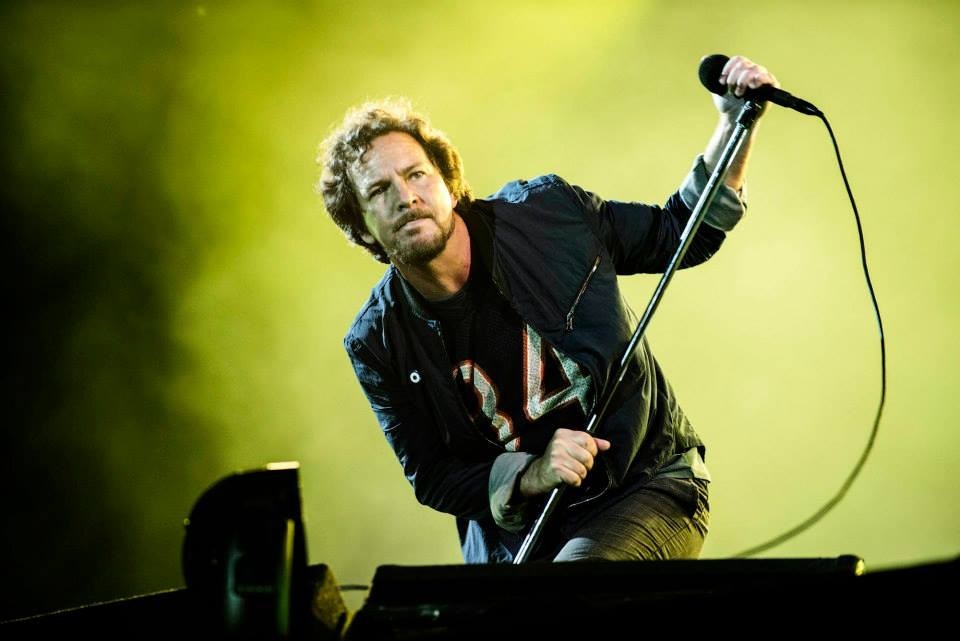 Me and Pearl Jam at MSG have a history… on July 17th, 1998 (the date might be wrong) I had a ticket to see Pearl Jam  with Christine Babiak at Madison Square Garden, and, same day, a ticket to see Metallica at Giants Stadium (with Limp Bizkit opening so, yeah, you gotta think), and for some reason chose Metallica (great seats, maybe that’s why),. Metallica were having an off night and Pearl Jam performed what Christine claimed was the greatest concert of their life. An opinion I am willing to second because I bought the self-released official boot of the concert and it was crazy good.

So, four years after seeing Pearl Jam four years go at the verys ame venue (here), and despite having a ticket for Thom Yorke at Radio City on the same date, I humped for the verified ticket for their March 30th gig, and got on the waiting list. Then when that yielded (geddit?) nothing, I went on line and the official sale and never got close. So I searched around secondary markets and the cheapest I could find was (including fees), over $600 for a nosebleed behind the stage. Section 416. Now, if it had been row four, section 116 I might have done, but it is nearly 10K for that section and row 18.

I all but gave up, and with Pearl Jam performing a Sirius-Pandora gig at the Apollo, nothing at all on sale, it felt like spite.

So I used my advertising connects with Live Nation and put in a request with my CLIENT! No high hopes there, and so I contacted the radio buyer to ask if they could get me a tix to the Apollo… of course, I’d be charged and happily pay for both or either… but maybe lightning (geddit) is about strike twice and all we can do is hope…