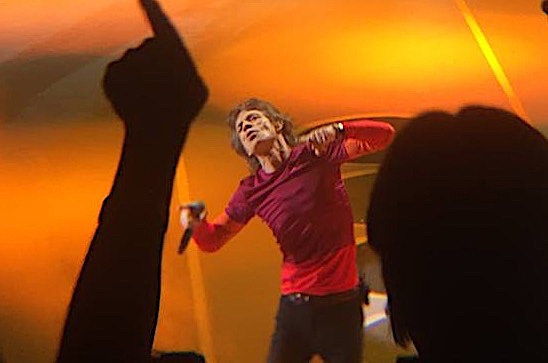 I was so sad to receive this email this morning:

‘The Rolling Stones have announced the postponement of their No Filter Tour. The promoter is working on rescheduling your show now.

The Rolling Stones
The Rose Bowl
Saturday, May 11th at 7:30 PM

NEW DATE: To Be Announced

Hang on to your tickets – we’ll email you as soon as the new date is announced.’

I was supposed to attend their show at the Rose Bowl… but the Stones have canceled all the dates of their No-Filter tour.

However, this is not a cancellation as they are telling us to hold onto these existing tickets, as they will be valid for the rescheduled dates, which will be announced shortly.

You also know that Mick Jagger has been advised by doctors that he cannot go on tour at this time because he needs medical treatment. This is what was posted on their website:

“I’m so sorry to all our fans in America & Canada with tickets, I really hate letting you down like this. I’m devastated for having to postpone the tour but I will be working very hard to be back on the road as soon as I can. Once again, huge apologies to everyone.” – Mick Jagger

Hopefully, Mich can fully recover, but this is the second time it happens to me, as the show I was supposed to attend in Las Vegas back in 2016 was also canceled and rescheduled just a few days later!

No words on the exact illness he is suffering, but the tone is also very reassuring as they are saying ‘the doctors have advised Mick that he is expected to make a complete recovery so that he can get back on stage as soon as possible.’ At 75, you have to be careful. Get well soon Mick!