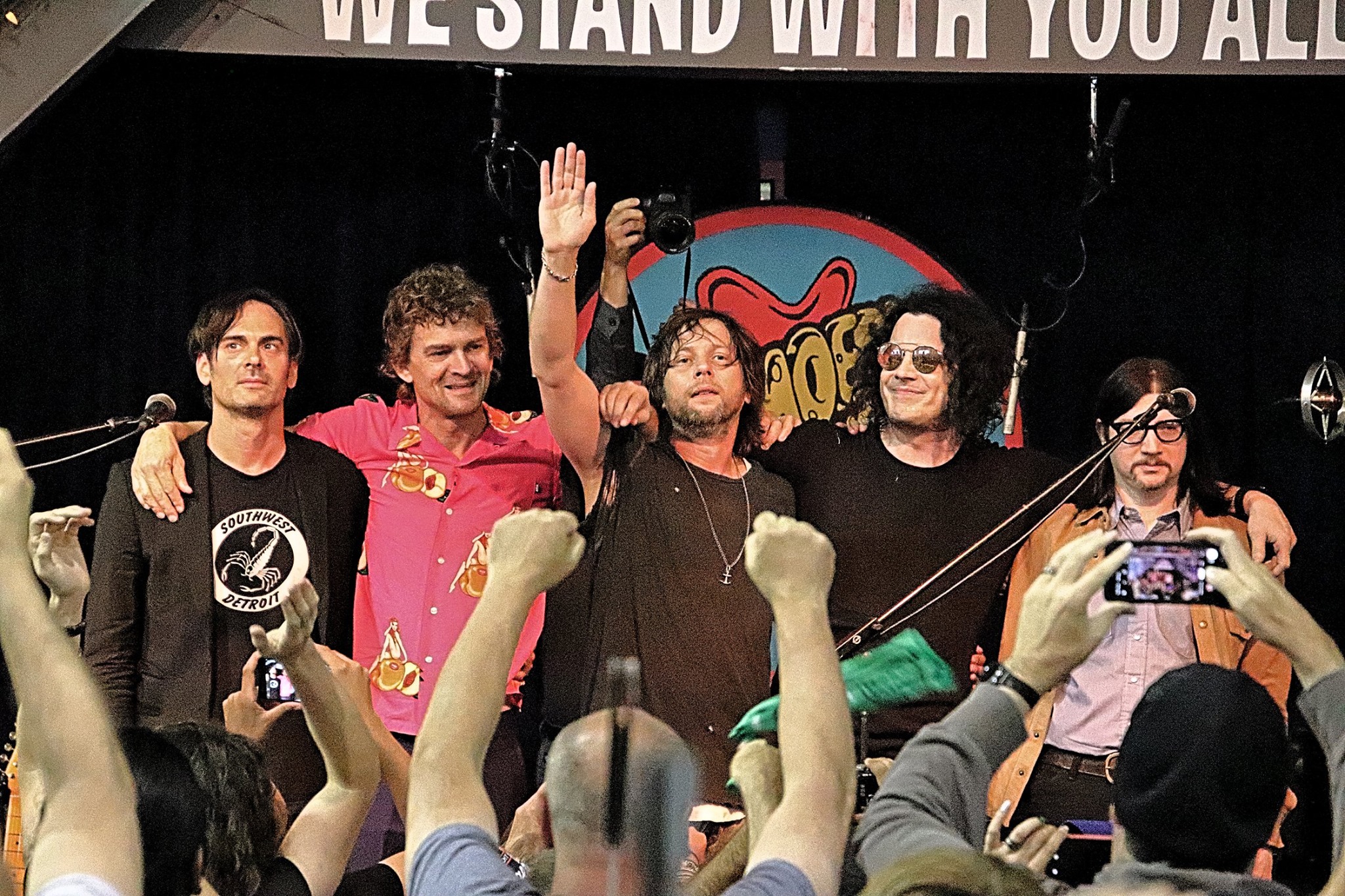 Jack White seemed to be in an excellent mood, he was actually smiling and very upbeat, not even bothered by the numerous iPhones high in the air, and he didn’t even put his hand on his face as he did at Arroyo Seco last year. I am only mentioning Jack White but The Raconteurs were actually celebrating the release of their new LP ‘Help Us Stranger’ at Amoeba, with a short set and even a signing of the album for the first fans who had managed to purchase it on the 21st. The scene was, as expected, a very full house, with a long line which had formed around the building more than 2 or 3 hours before the show.

Jack White, Brendan Benson, Jack Lawrence and Patrick Keeier haven’t being very active as the Raconteurs for more than a decade – their last one ‘Consolers of the Lonely’ was released in 2008 – so fans had been, very understandingly, anticipating this new work.

Recorded at Third Man Studio in Nashville, the album was produced by The Raconteurs and engineered by Joshua V. Smith with the participation of keyboardist/multi-instrumentalist Dean Fertita (The Dead Weather, Queens of the Stone Age) and Lillie Mae Rische and her sister Scarlett Rische.

At Amoeba, the famous quartet only played new songs, a somewhat unusual attitude, as bands often treat their fans with old and beloved material, but the six songs were brand new, and if I was only very familiar with ‘Now That You’re Gone’, often heard on the local airwaves, people around me were already lip-synching all the lyrics during the entire set.

They were acclaimed like rock heroes and Jack White, all-smile behind his sunglasses, was the center of attraction without any doubt. At first glance and listening, all the songs were everything you would expect from the supergroup, rock ‘n’ roll licks, poppy hooks and, brilliant guitar solos of bluesy distortion by Jack White. ‘Bored and Razed’ was a flashy and blues-rock loud entrance with a catchy line as a loop, accompanied by plenty of clapping and a ferocious White on vocals. Right away, they propelled rock ‘n’ roll in an optimistic future with this one, with a high-energy series of ooo-ooo-ooos merging with the music in an unapologetic return to the sources. L.A. people were just happy despite the irony of the lyrics, ‘California bored and razed’… ‘Detroit born and raised’, and for 6 songs, it was a triangle love story, between Jack White, his audience and rock ‘n’ roll, even during the thunderous pissed-off number ‘Don’t Bother Me’.

Between the quiet Jack Lawrence and Patrick Keeier at each side of the stage, Benson and especially White had a stormy presence with plenty of arms/fists in the air, while White even threw a $75 gift certificate to the ecstatic crowd. The more acoustic-oriented ‘Help Me Stranger’ was a change of pace with McCartney-esque harmonies and nobody seemed to care if Pitchfork has accused them of mining the past.

Despite the short set, the crowd was on fire, cheering up during White’s mad solos, and his short speeches stirring up the audience’s energy. Before taking the lead on ‘Now That You’re Gone’, a relatively slow tempo on a retro vibe, Brendan Benson told us ‘I spent my entire 20s at Amoeba in Berkeley’, which was another way to connect with a music-loving crowd. They ended with an extended version of the explosive ‘Sunday Driver’ and its Small Faces/Rolling Stones vibe, and the set had probably enough diversity to please anyone. These rich sonic ideas had undoubtedly driven many people in front of Amoeba on a Wednesday afternoon, and everyone thought it was worth it, because there is no need to apologize for still being in love with rock ‘n’ roll in 2019. 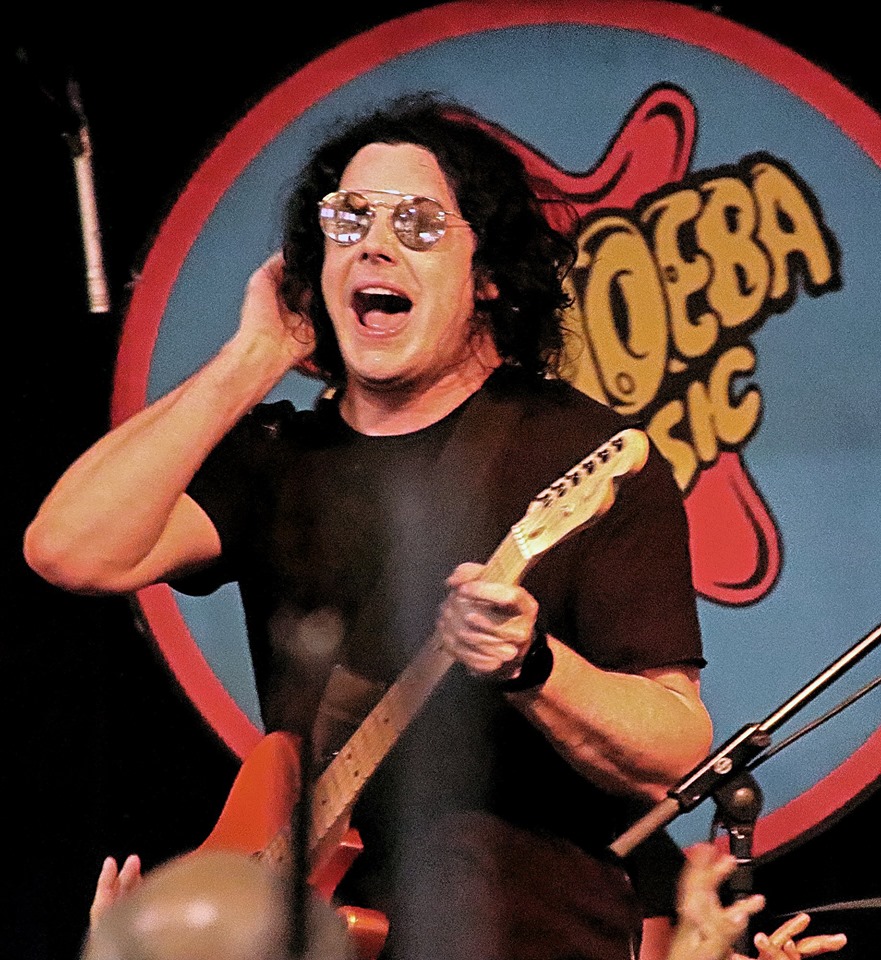 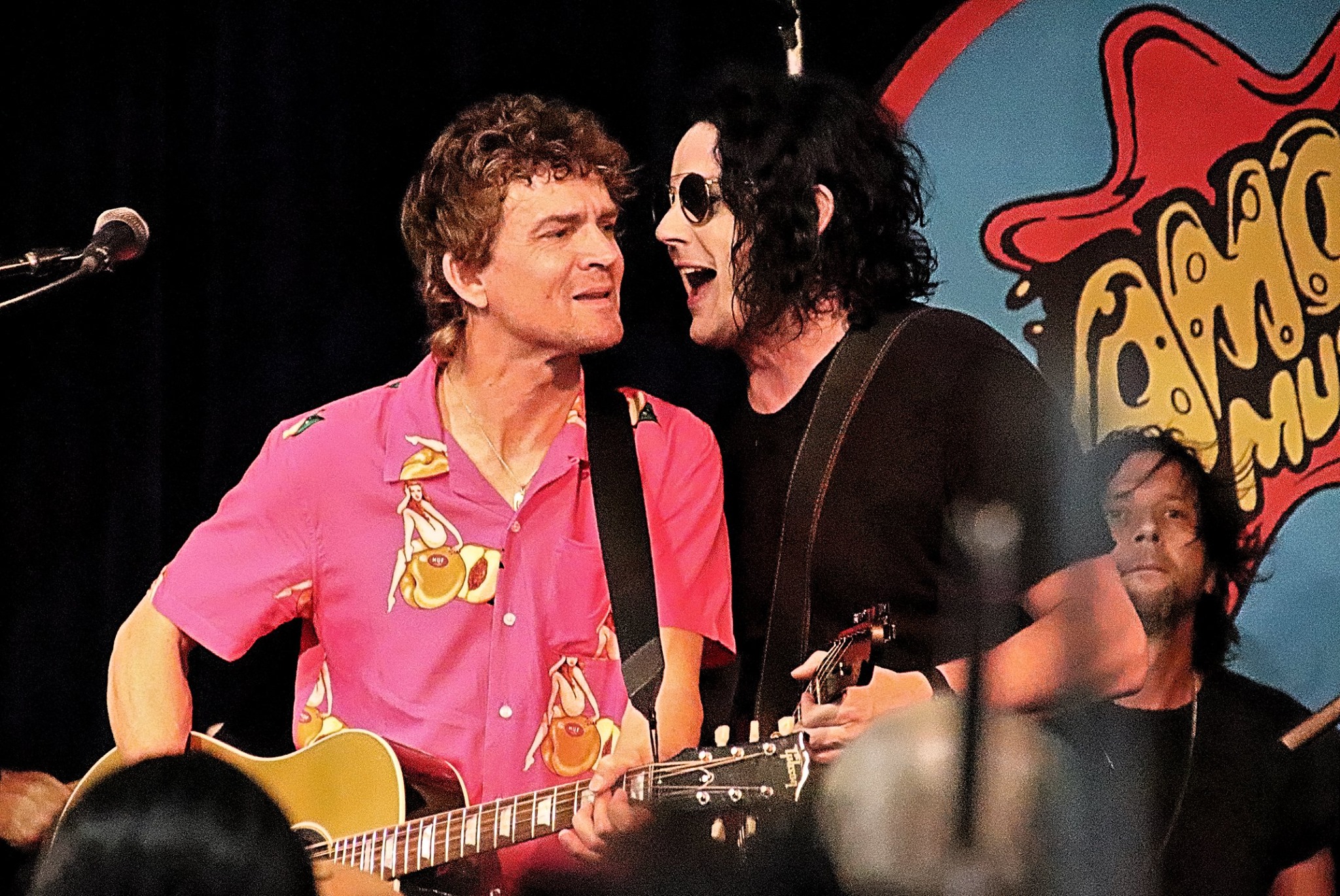 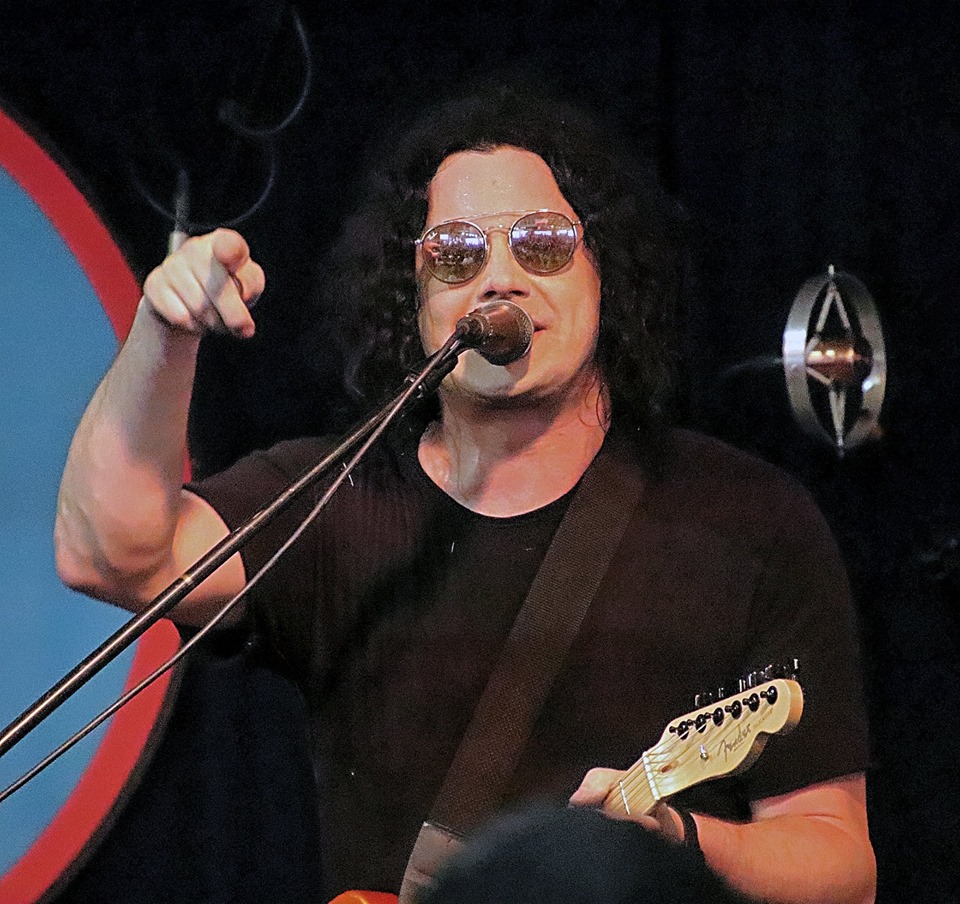 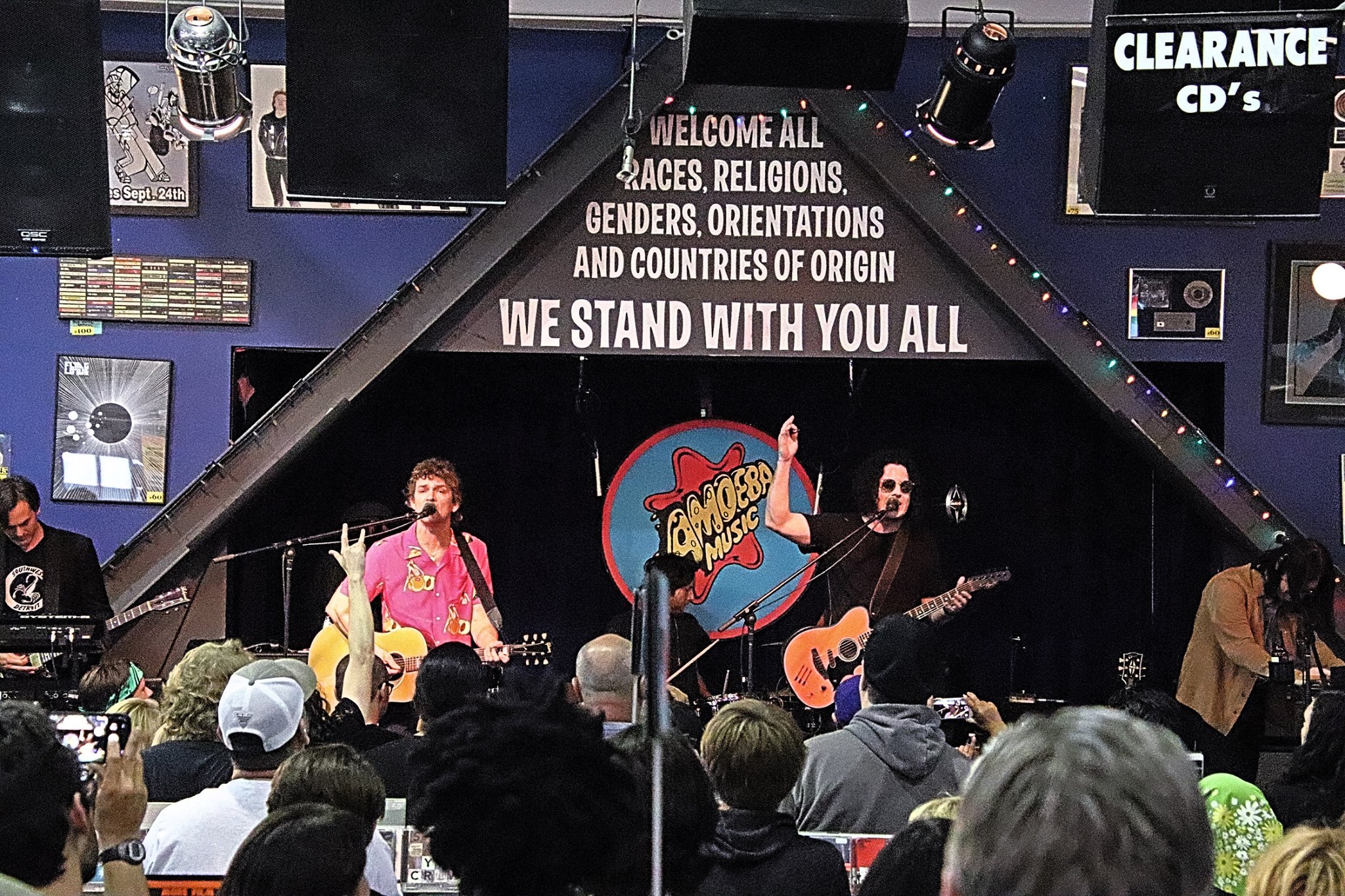 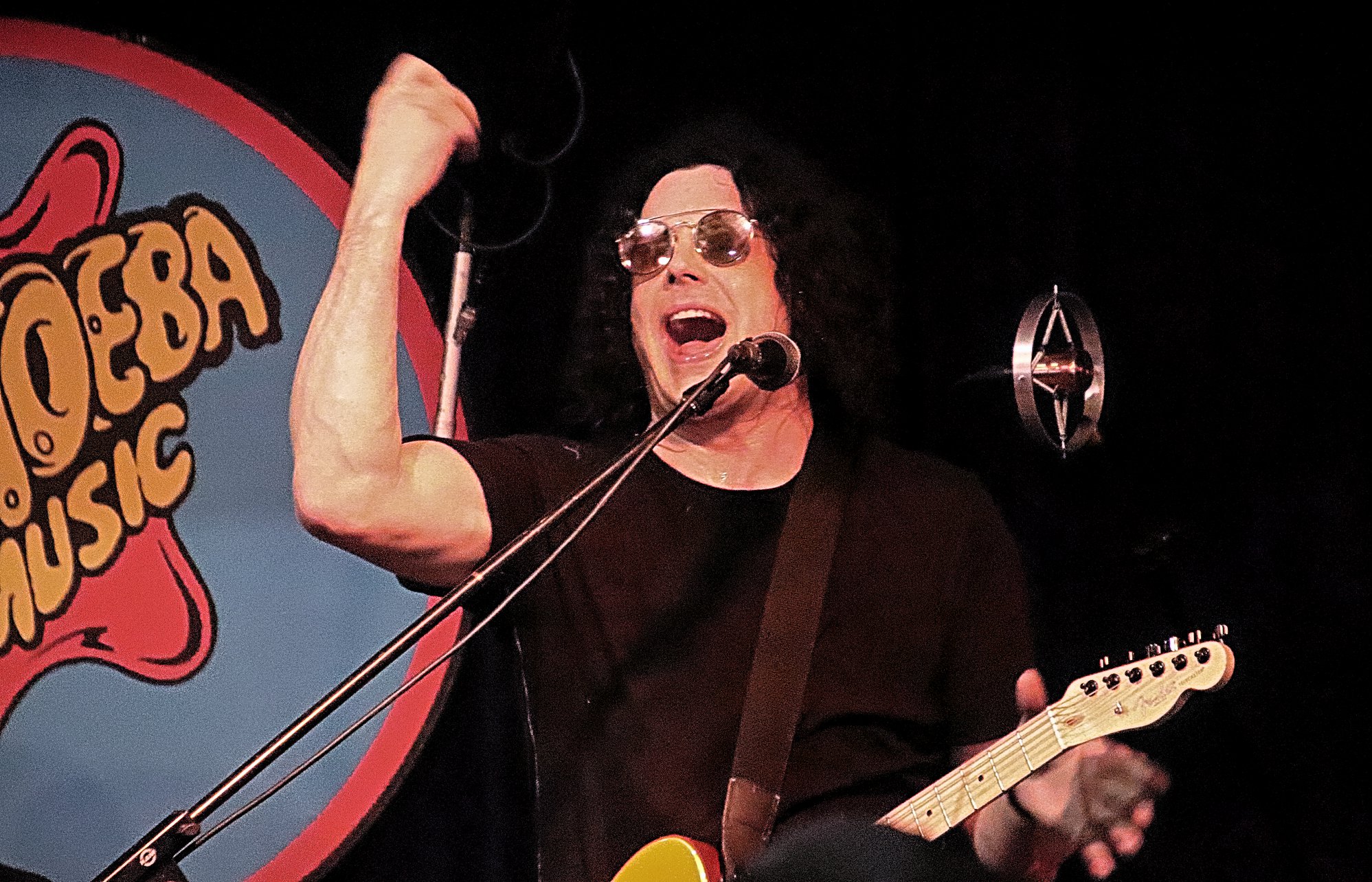 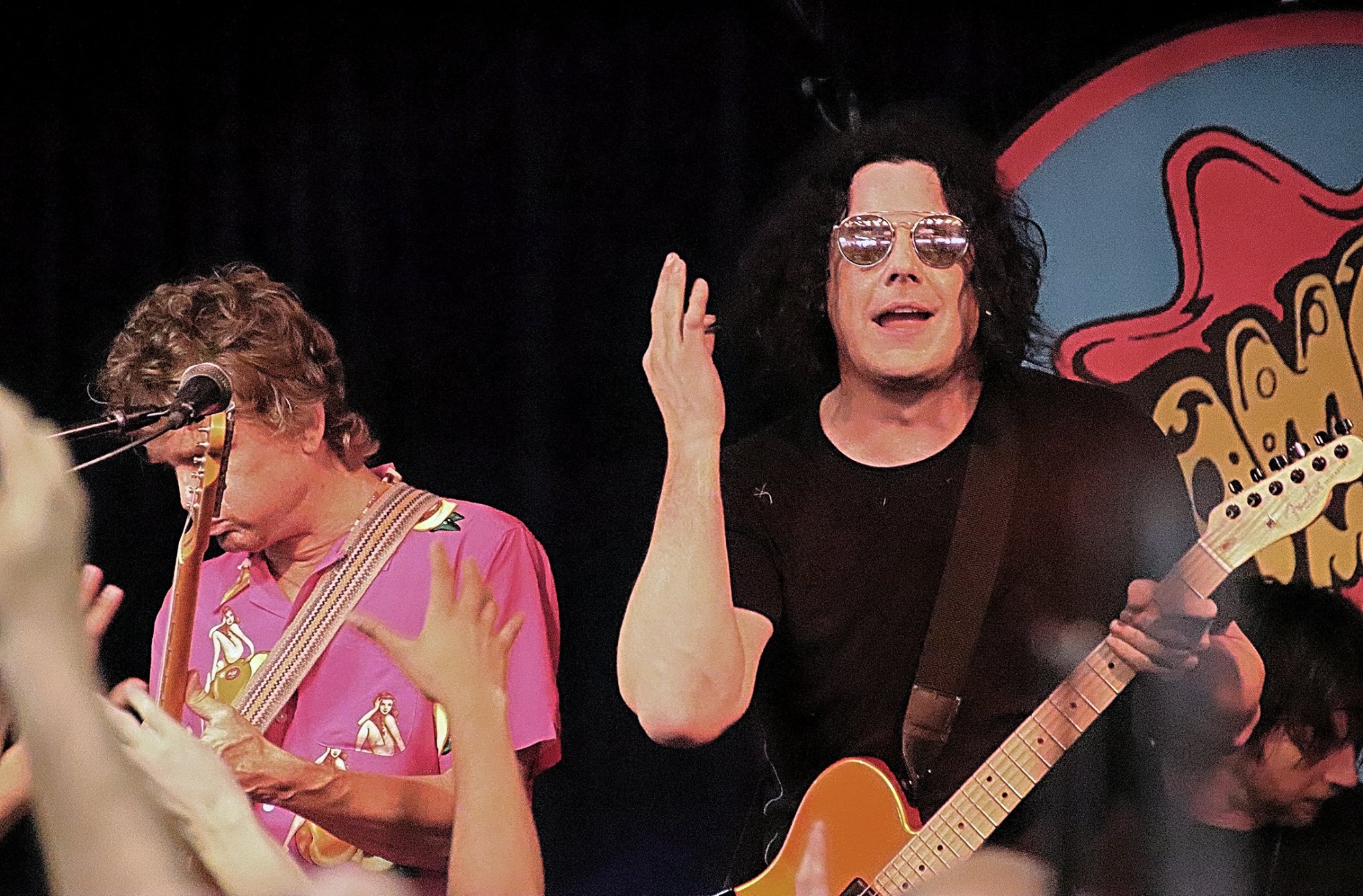