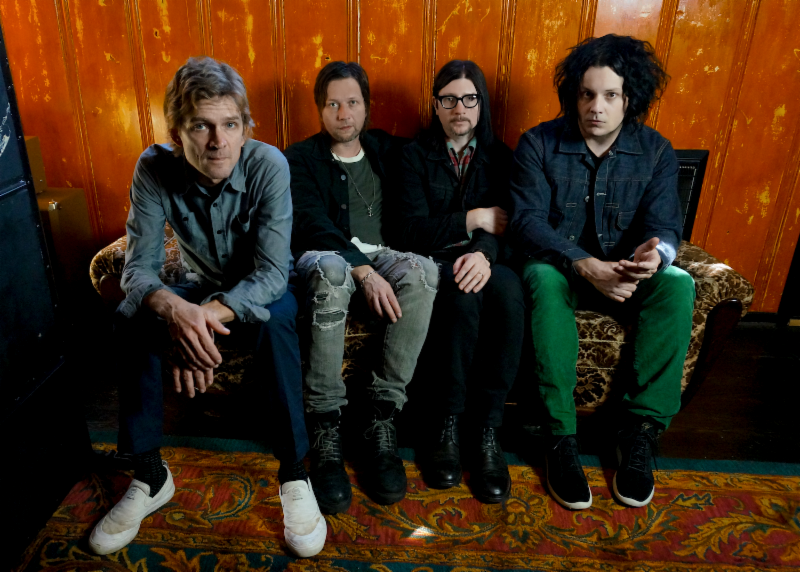 HEADLINE TOUR DATES IN SUPPORT OF

HELP US STRANGER OUT JUNE 21

Hot on the heels of announcing their new album HELP US STRANGER (out June 21 via Third Man Records), The Raconteurs – Jack White, Brendan Benson, Jack Lawrence, and Patrick Keeler – have announced an extensive run of North American headline tour dates. These new dates, spanning from July to October, include previously-announced US festival appearances at Woodstock 50 and Railbird. The band will kick off their world tour with their first trip to Australia and New Zealand later this month, as well as stops in Japan, Europe, and the United Kingdom before returning to the US for their North American tour.

Tickets to the North American headline dates go on sale to the general public on Friday, April 12 at 10am local time. Third Man Records Vault members will have access to the very first pre-sale starting on Tuesday, April 9 at 10am local time, running through Thursday, April 11 at 10pm local time. Sign up for Vault Package #40, which features an exclusive limited edition version of HELP US STRANGER on electric green/black/copper swirled vinyl and Vault-only lenticular cover art, and to gain ticket pre-sale access FIRST here. American Express® Card Members can purchase tickets in select markets before the general public beginning Wednesday, April 10 at 10am local time through Thursday, April 11 at 10pm local time. For tickets and more information on all tour dates, visit https://theraconteurs.com/tour.

Additionally, every online ticket purchased in North America for the new headline shows will include a physical copy of HELP US STRANGER on CD. Fans will also have the option to upgrade their CD to the standard black vinyl LP.

HELP US STRANGER (Third Man Records) is the GRAMMY® Award-winning rock band’s third studio LP and first new album in more than a decade. Out on Friday, June 21, HELP US STRANGER sees the mighty combo reassembled, stronger and perhaps even more vital than ever before as they continue to push rock ‘n’ roll forward into its future, bonding prodigious riffs, blues power, sinewy psychedelia, Detroit funk, and Nashville soul via Benson and White’s uncompromising songcraft and the band’s steadfast musical muscle. With HELP US STRANGER, The Raconteurs have returned right when they are needed most, unified and invigorated with boundless ambition, infinite energy and a collectivist spirit operating at the peak of its considerable powers, once again creating a sound and fury only possible when all four of its members come together.

September 12: Sony Centre for the Performing Arts – Toronto, ON 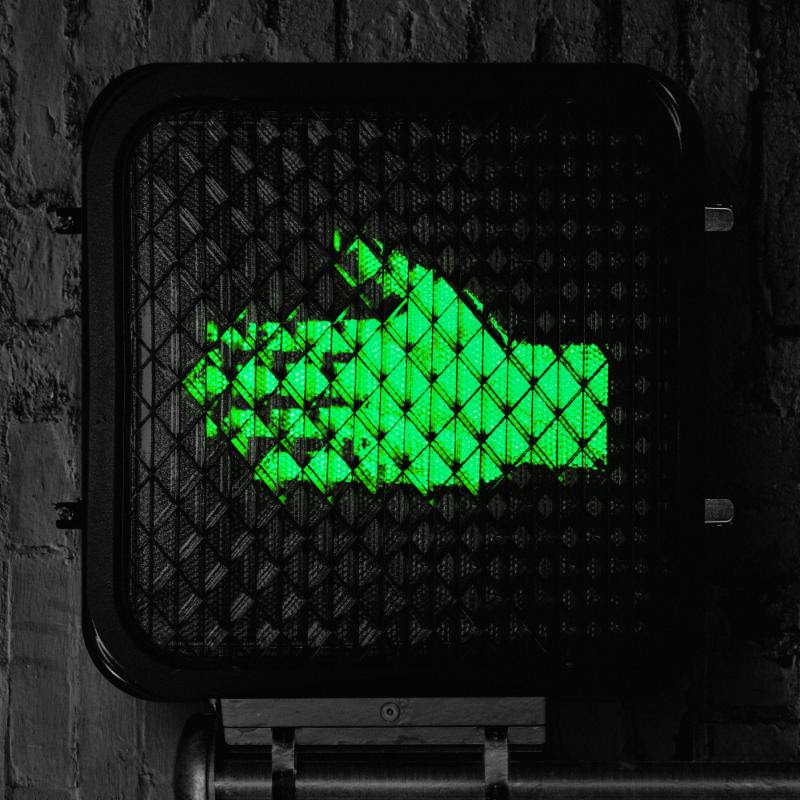 Shine The Light On Me

What’s Yours Is Mine