The Other Disturbing Documentary: ‘The Boy Band Con: The Lou Pearlman Story’ 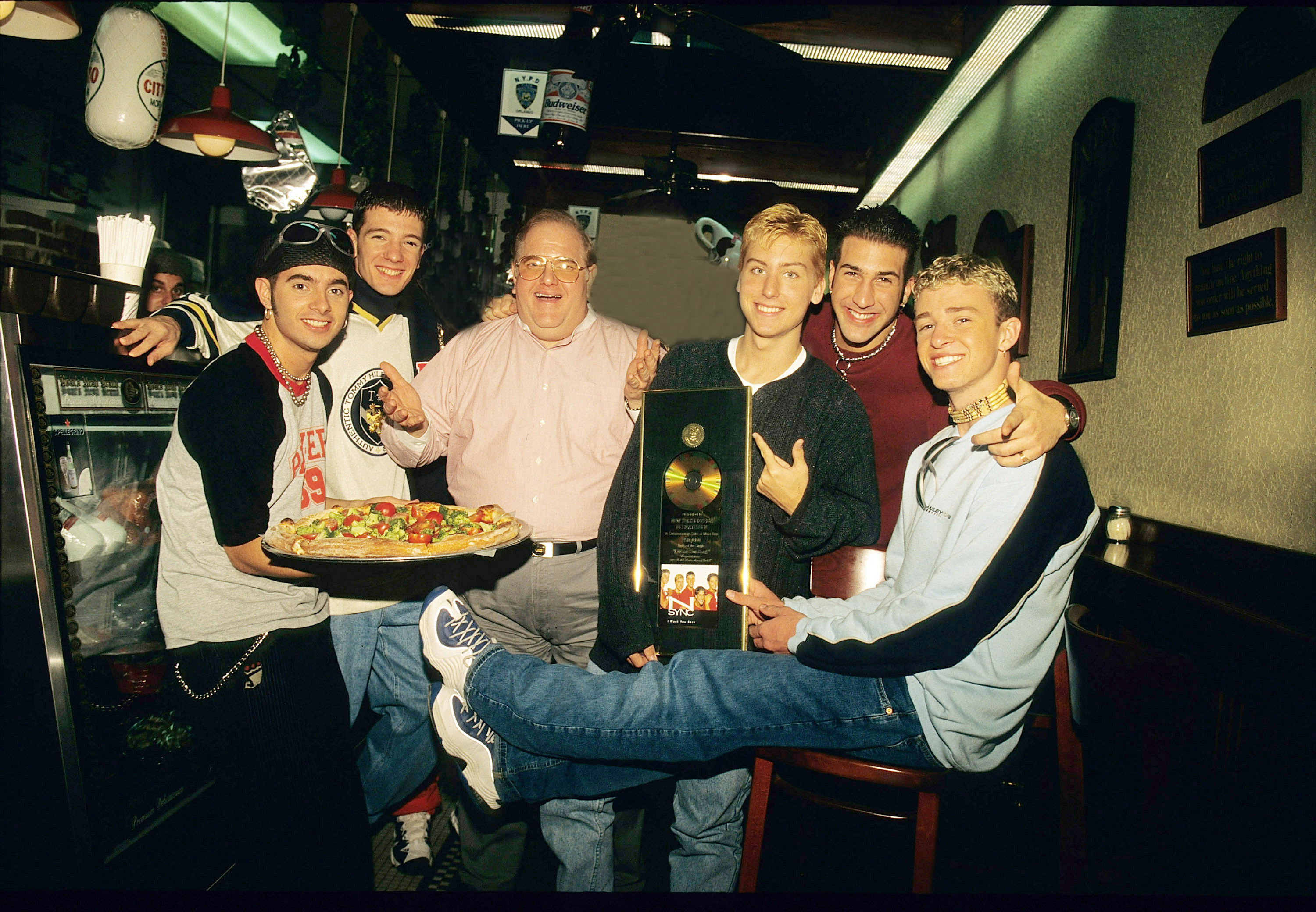 Last month, the new documentary ‘The Boy Band Con: The Lou Pearlman Story’ premiered at SXSW, but the movie is now available on YouTube Premium as it was produced by YouTube Originals, Pilgrim Media Group and Lance Bass Productions. It’s on my list of documentaries to watch as it seems to be another interesting and disturbing tale of the music and record industry

In the ’90s, Lou Pearlman, a record producer, became the manager of successful boy bands (Backstreet Boys, NYSYNC) partially because of his interest in the music business, partially because he was Art Garfunkel’s cousin! After creating Trans Continental Records, he signed the Backstreet Boys, whose members were selected after a $3 million talent search. As we all know, the Backstreet Boy got very successful, and became the best selling boy band of all time, selling 130 millions of records. NSYNC was recruited with the same tactic and sold over 70 million records. Pearlman had at this point become a mogul, signing more artists, when bands realized he was a gigantic fraud.

In the trailer, you see Lance Bass telling us he could not believe the small amount written on the check when they had sold millions of albums

The members of Backstreet Boys were the first to file a lawsuit against Pearlman as they were paid a few $100,000 whereas Pearlman had taken million. NSYNC, then Aaron Carter soon realized the same story had happened to them and sued Pearlman

There are many more detours to Pearlman’s giant fraud, as he was also defrauding thousands of investors for more than $300 million, in a fictitious airline he created in Orlando. He then flew the country, was spotted all over the world but was arrested in Indonesia in June 2007. He was sentenced to 25 years for conspiracy, money laundering, and he died in jail from cardiac arrest in 2016.

Of course, other members of famous bands have denied that they have been molested by Pearlman, but in the light of another recent child molestation affair (Michael Jackson/‘Leaving Neverland’), we should not be surprised. Very few victims of child molestation actually disclose the abuse, and this is particularly true for men.

Pearlman, a man responsible for the ‘90s boy-band craze, was not only a giant fraud but very probably a child molester.

This Vanity Fair article ‘Mad About the Boys’, was already describing Pearlman’s sordid game with the boys, and this will sound like a rerun of the recent HBO documentary: ‘He showed them pornographic movies or jumped naked onto their beds in the morning to wrestle and play’… ‘These were the young singers seen emerging from his bedroom late at night, buttoning their pants, sheepish looks on their faces.’… ‘Have you let Lou blow you yet?’ says Pearlman’s assistant Steve Mooney, ‘I would absolutely say the guy was a sexual predator. All the talent knew what Lou’s game was. If they say no, they’re lying to you.’ And when he mentions ‘a photo of a young singer naked in Pearlman’s sauna, his hands covering his genitals’ Mooney adds “Nobody will talk about this stuff, but plenty of guys were willing to go along to get what they wanted.’

Sadly, this echoes ‘Leaving Neverland’, and the shameful sexual exploitation of children approved by the music industry. At the top of this, let’s remind everyone that Aaron Carter was around both men, Pearlman and Jackson when he was a teenager and that Wade Robson, one of the men accusing Jackson in ‘Leaving Neverland’, was NSYNC’s choreographer.