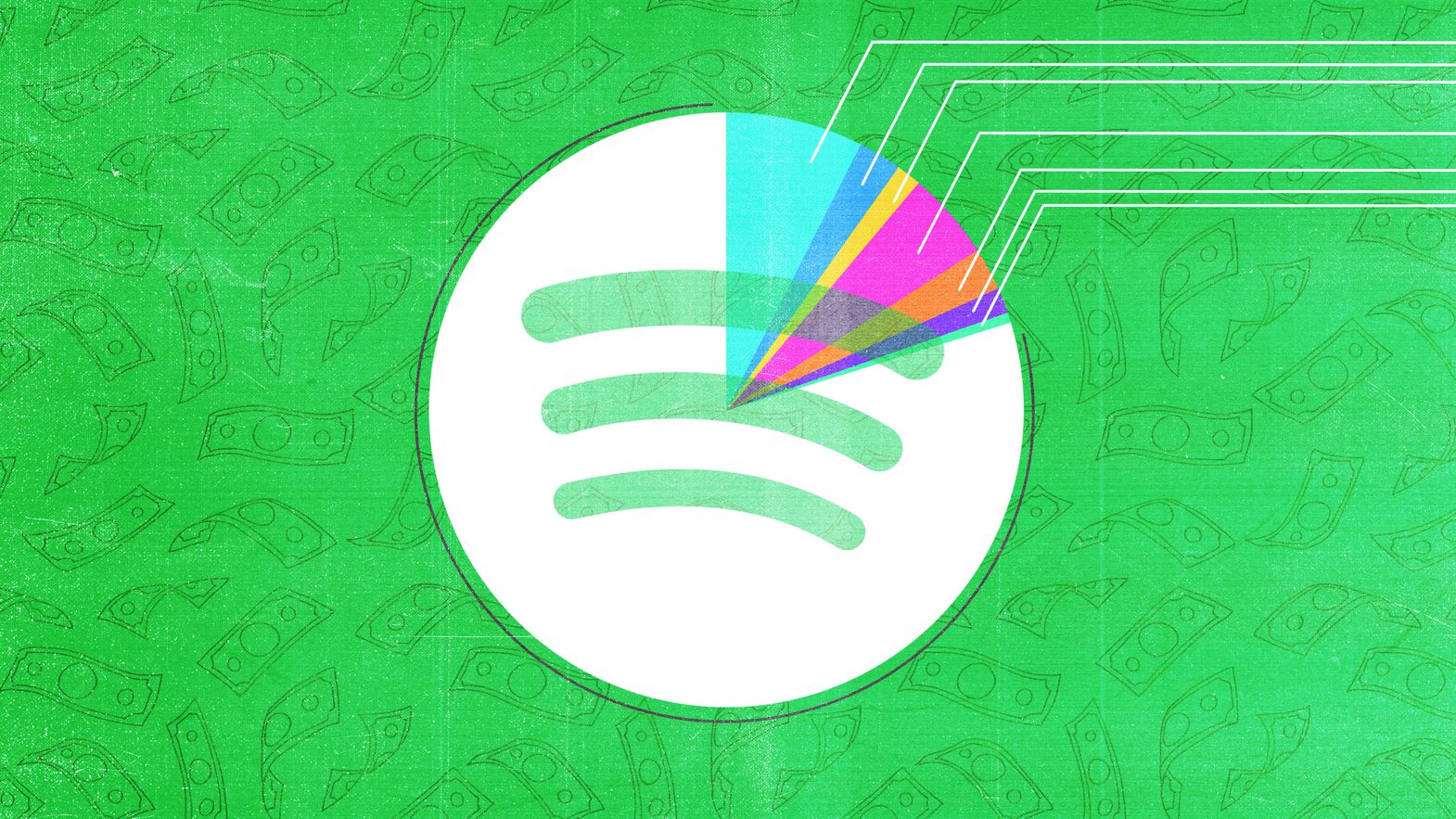 1% of our society now holds almost as much wealth as the upper and middle-class COMBINED, according to Bloomberg. This was just before the COVID-19 crisis, but things have not improved, and if you believe a few websites, billionaires could have even become richer in 2020! But if you think this 1% versus 99% dichotomy only applies to socio-economic classes, think twice, there is also another 1%.

According to Digital Music News, analytics firm Alpha Data has found that of the 1.6 million artists who have made their music available on streaming platforms, approximately 1% – so about 16,000 individuals – have received 90 percent of listeners’ plays! Meanwhile, the upper 10 % (160,000 artists) claimed 99.4 percent of the music streams, only leaving 0.6 % of the plays for the rest, which is about 1.44 million artists!

This represents a huge imbalance and if we only consider Spotify, the most popular streaming platform that receives about 40,000 new tracks each day, the 20 most streamed artists are currently The Weeknd, Drake, Dua Lipa, J Balvin, Ed Sheeran, Ariana Grande, Justin Bieber, Khalid, Cardi B, Jason Derulo, Marshmello, Travis Scott, Juice Wrld, Maroon 5, Bad Bunny, Lady Gaga, Nicki Minaj, Harry Styles, Billie Eilish, Post Malone. They receive between 65 and 45 million streams per month, generating between $292,000 and 202,000 in royalties per month according to this Spotify music royalties calculator.

Meanwhile, most artists do not get numbers even close to these and we have to keep in mind that 1 million streams per month – something very few can achieve – will only bring $4,500 a month according to this same Spotify music royalties calculator.

Spotify may not be the only source of income for artists, but in 2020, when all concerts and live appearances were canceled after March, it was a huge part of the deal. Despite a difficult year, the last report of the Recording Industry Association of America (RIAA) showed that recorded music revenues have increased by 5.6 percent since January, reaching $5.7 billion by the end of June. Streaming predictably continued to account for the vast majority of these revenues, 84.2%, or $4.8 billion. But it’s quite depressing to think that the vast majority of this money ($4.32 billion) went to 1% of the artists, so about 16,000 individuals. In the end, music streaming mirrors our very unequal society and soon the middle class of music will go extinct.