Phanerozoic I: Palaeozoic Out 11/2 via Metal Blade – Preorder Here

“…the collective remains multifaceted and progressive, rendering each release a narrative special in its own way.” – Invisible Oranges

Continuing with the massive lead up to their highly anticipated new album, Germany’s post-metal-eliteThe Ocean Collective are unveiling the absolutely explosive visuals for their unreleased single“Cambrian II: Eternal Recurrence,” the third preview of Phanerozoic I: Palaeozoic. As The Ocean are known for their mammoth melodies, ebbing from crushing climaxes to gorgeously intricate interludes, so the video matches their prehistoric, theatrical leanings. Using makeup and hand-molded masks, directorCraig Murray transforms vocalist Loic Rossetti into a Cambrian-age lichen-creature, weaving molds of the band into a rocky prehistoric landscape, taking hours to meticulously shoot the video frame-by-frame.
Explains Murray, “This is a practical effects film which leans towards multiple single frame captures to creature the sequences. Everything is built from scratch. There’s long exposure animation, stop frame, miniatures and cloud tanks. If the thing I’m working with can’t be physically picked up and held in my hand, I struggle to understand how to use it; I prefer this long, messy and exhausting process.”

Adds The Ocean mastermind Robin Staps, “Craig has created a unique aesthetic visualization of our music, which is different from anything I’ve ever seen. He’s spent 6 sleepless weeks working on this basically non-stop, all by himself. He plastered tons of clay and lichens over Loic’s face and head, and really managed to turn him into an imaginary ‘Cambrian creature‘. It’s incredible to see the final result now, and how the whole thing has evolved.” 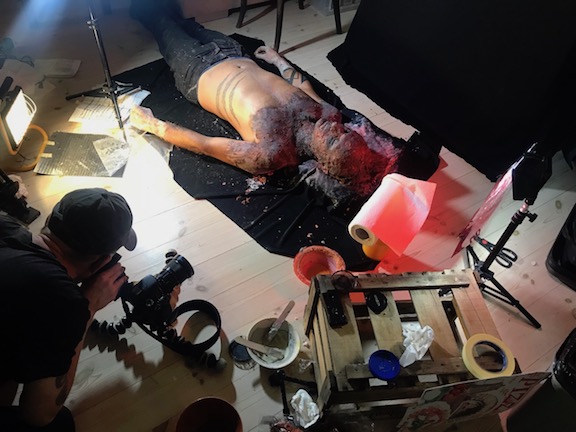 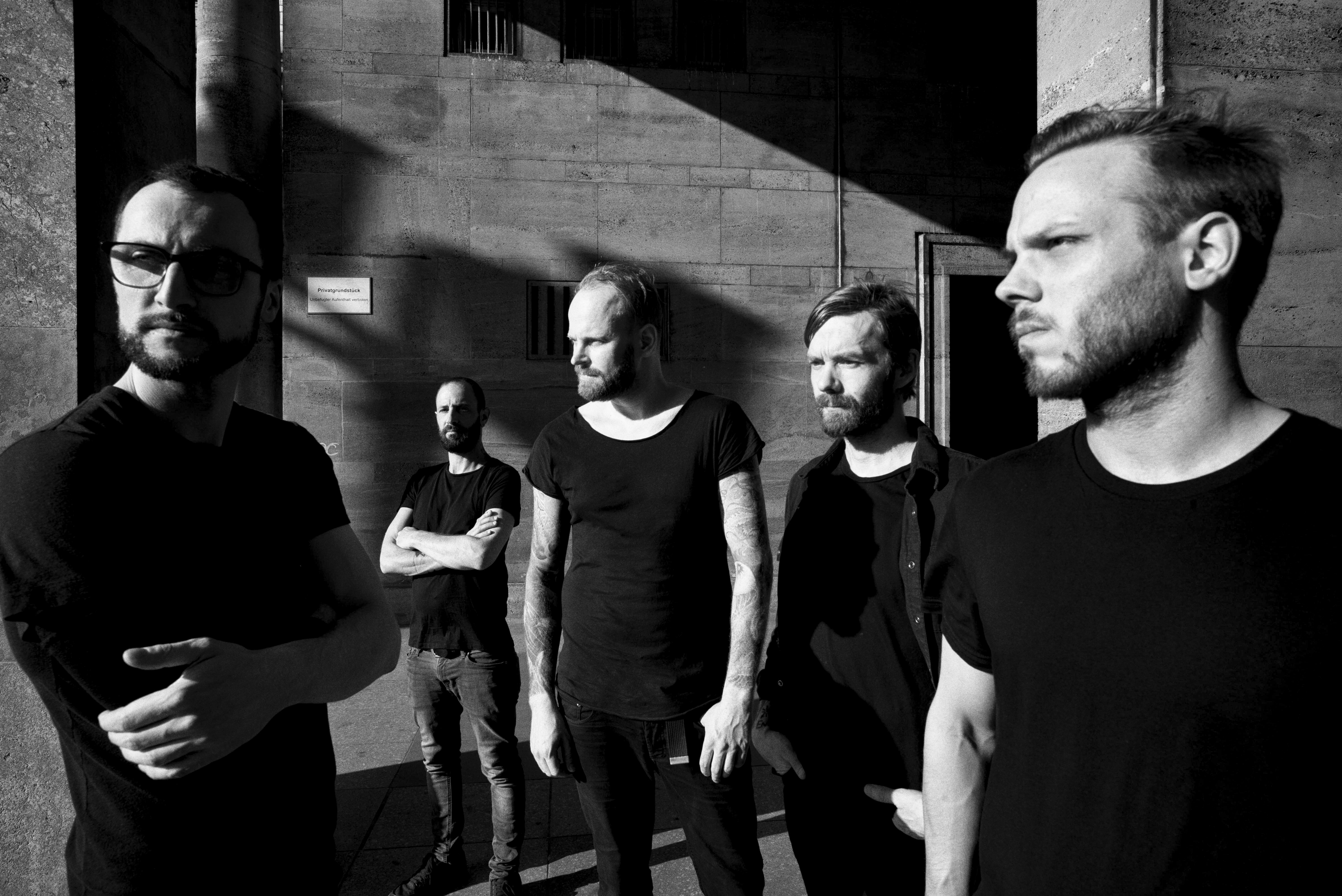