The Music Scene Has Never Been So Depressed 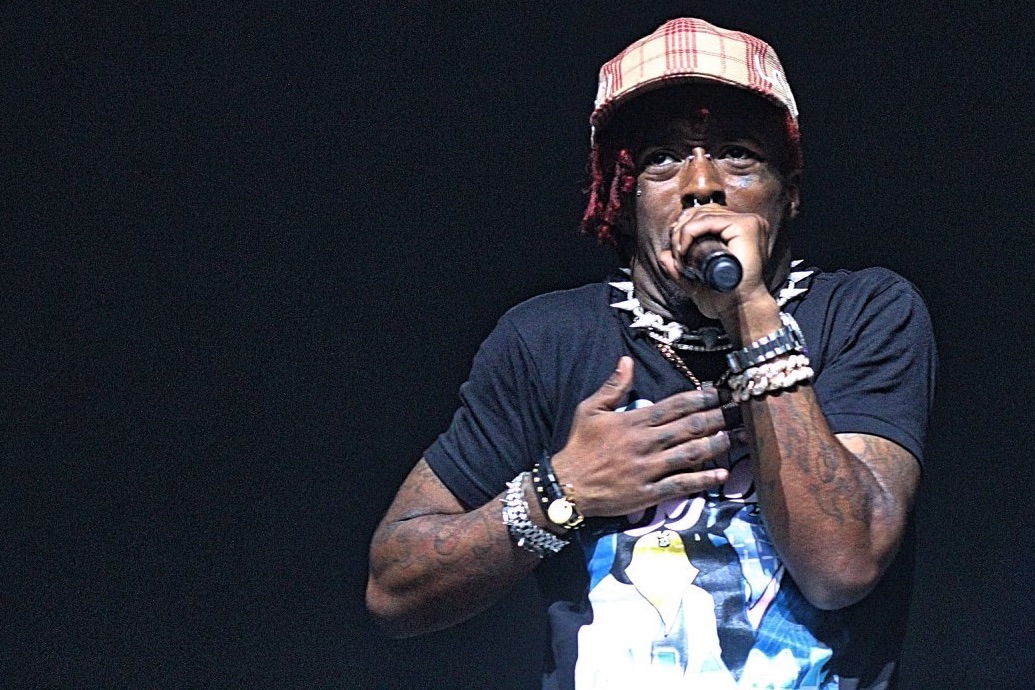 Lil Uzi Vert: the music scene has never been so depressed

Has depression become fashionable? First, I would like to address one important point: I know that depression exists, and I am well aware that a certain percentage of the population suffers from it. It’s a real disease that needs to be taken seriously and treated with the help of health specialists. That said, I am not talking about people with diagnosed clinical depression, I am talking about a current trend you may have noticed around you and social media. If it’s quite understandable we are constantly talking about mental health when everyone is struggling with the current pandemic, this phenomenon has preceded the COVID crisis. Depression has been on the rise in the US for a while, and this is especially true among young teens. According to the National Institute of Mental Health, 7.1% of all U.S. adults and 13.3% of the U.S. population aged 12 to 17 were depressed in 2017, and these numbers are significantly higher than the 2005 numbers: respectively 6.6% and 8.7%. Teenagers made the biggest jump and this happened during this past decade. ‘One-in-five teenage girls – or nearly 2.4 million – had experienced at least one major depressive episode’

In this gloomy climate, sadness has become a trend; just look at social media, depression and sad feelings are all over the place and are extremely popular: on Instagram for example, the accounts Sadlyeditor and Sadquotepage respectively have 319K and 2.6M followers, while on Twitter, the account so sad today has 999.7K followers, and I haven’t even mentioned Tik Tok. The Fader found a collection of depressing meme accounts, while SAD, or rather S.A.D. stands for ‘Seasonal Affect Disorder.’ Why are these accounts even exist? Why do they have so many followers? The people behind them are even really depressed, they just use the idea of depression for their own gain of popularity. There is now an entirely new genre romanticizing mental health, just like this Instagram account, mytherapistsays, that has a little fun with depression using memes. This general trend may encourage open discussion about mental health, but it also blurs the lines between authentic clinical depression and what can be called a fashionable sadness, falsely labeled ‘depression.’ Everybody gets sad and anxious at times, but it doesn’t mean everybody suffers from profound brain chemistry unbalance.

This is largely reflected and encouraged by the music scene. Plenty of recent successful artists have cultivated this same blurry vision around depression. Look at the success of Lana Del Rey who has glamorized the sad girl image for years, she often talked about depression and even declared ‘I wish I was dead already’ in 2014. Look at the more recent success of Billie Eilish, who also regularly talks about depression and panic attacks. Look at this generation of ‘sad girls with a guitar’ fronted by the omnipresent Phoebe Bridgers, and her black skeleton suit. Sadness is her brand and depression her favorite subject. Look at the success of emo rap/SoundCloud rap/mumble rap with lyrics constantly focusing on depression, loneliness, nihilism, drug, and self-medication. Whether you take Lil Uzi Vert singing his hit ‘XO Tour Llif3’ –‘Push me to the edge/ All my friends are dead’ or ‘She said I’m insane yeah/ I might blow my brains out/Xanny for the pain yeah’ – or Brockhampton’s Ameer Vann singing ‘Swallow all these downers let these problems melt and drown me. Just drown me. JUST DROWN ME,’ or The Weeknd singing ‘I always fuck my life up,’ this is pure misery with hip hop production,

Of course, this is not new, depression, or what used to be called melancholia, has always fueled art, since the 19th-century poets. Baudelaire’s spleen, feelings of depression, and ennui have always populated literature, and there is an entire genre of music dedicated to depression: the Blues. However, the scene has evolved to another level with the help of social media,

My point is that the music scene has never been so depressed and whether all these artists are really depressed or not doesn’t even matter. Some of them could well be suffering from deep depression but, at this point, the public doesn’t care. Depression is a trademark, or a fashion accessory, while anxiety, self-medication have become cool memes, and mental health issues hashtags followed by millions. Depression glamour is the new heroin chic. And it cannot be good for all these sad teenagers.