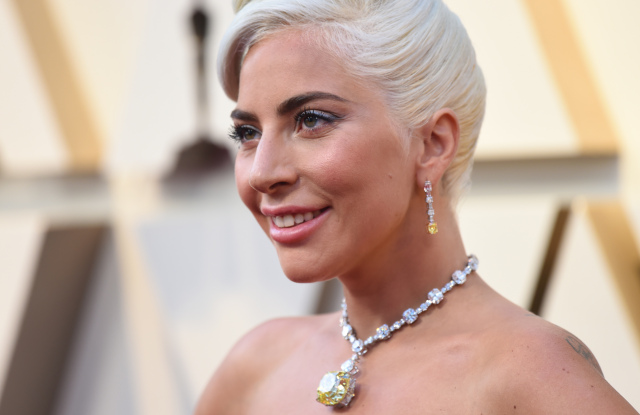 Data can be beautiful and fascinating, and this video below, published by StatX, shows the 10 most googled music artists from 2004 to 2019, with a perfect visualization of the evolution, month by month. Most googled doesn’t necessarily mean top seller, but there is an obvious correlation and this gives a good idea of the popularity of our pop idols.

Based on Google Trends, each bar shows the artist’s name, his or her age (if it’s a band, it’s the age of the band’s formation), the artist’s nationality (flag) and the colors indicate the genre of music, with yellow for Rock, pink for Pop and purple for Rap. Also, M means millions and B means billions.

So what can we learn? Women are easily more googled than men and besides some brief Usher peaks in the middle of 2004, Britney Spears is the queen for a while in 2004, followed by Eminem in 2005. Then, 50 Cent and Green Day compete with Eminem in 2005-6, Britney Spears comes back. Rihanna and Miley Cyrus dominate 2008, then Lady Gaga leads for a long while followed by either Justin Bieber or Rihanna. You also get Selena Gomez, Adele around 2012, and honestly, it’s a race between Miley, Selena, Rihanna for a while and you have to wait for 2014 to see Beyonce in the first place, and late 2014 for Taylor Swift to get there… Taylor beats the queen for a long while, then Adele talks over. Obviously, these trends often correspond to the releases of albums, and it’s amusing to see these races with, honestly, always the same people in the top ten.

If the graph has first a lot of yellow (rock) with Linkin Park, U2, Green Day, Avril Lavigne, Fall Out Boy, and Red Hot Chili Peppers, after 2009, the graph becomes really pink as pop dominates the scene, with a few shades of purple (rap). The big surprise for me is Kanye West or Justin Bieber, who never reach the top, although they are often part of this top ten. I was expected to see Beyonce staying to the top longer, but Rihanna is more searched than the Queen B, and I am also surprised by the absence of EDM/electronic artist and recent hip hop artists.

Of course, none of the classic rock bands make their apparition in this top ten during the last 15 years, not even Springsteen, Bon Jovi or Guns N’ Roses, and of course, no indie band will even dream to be there.

In the end, it’s depressing to see that, in 15 years, we always come back to the same small pool of artists. Why are people still googling Britney or Beyonce? Don’t we know everything about them already?

Watch the video below: