‘The Men Who Rule the World,’ Garbage’s Anti-System New Single 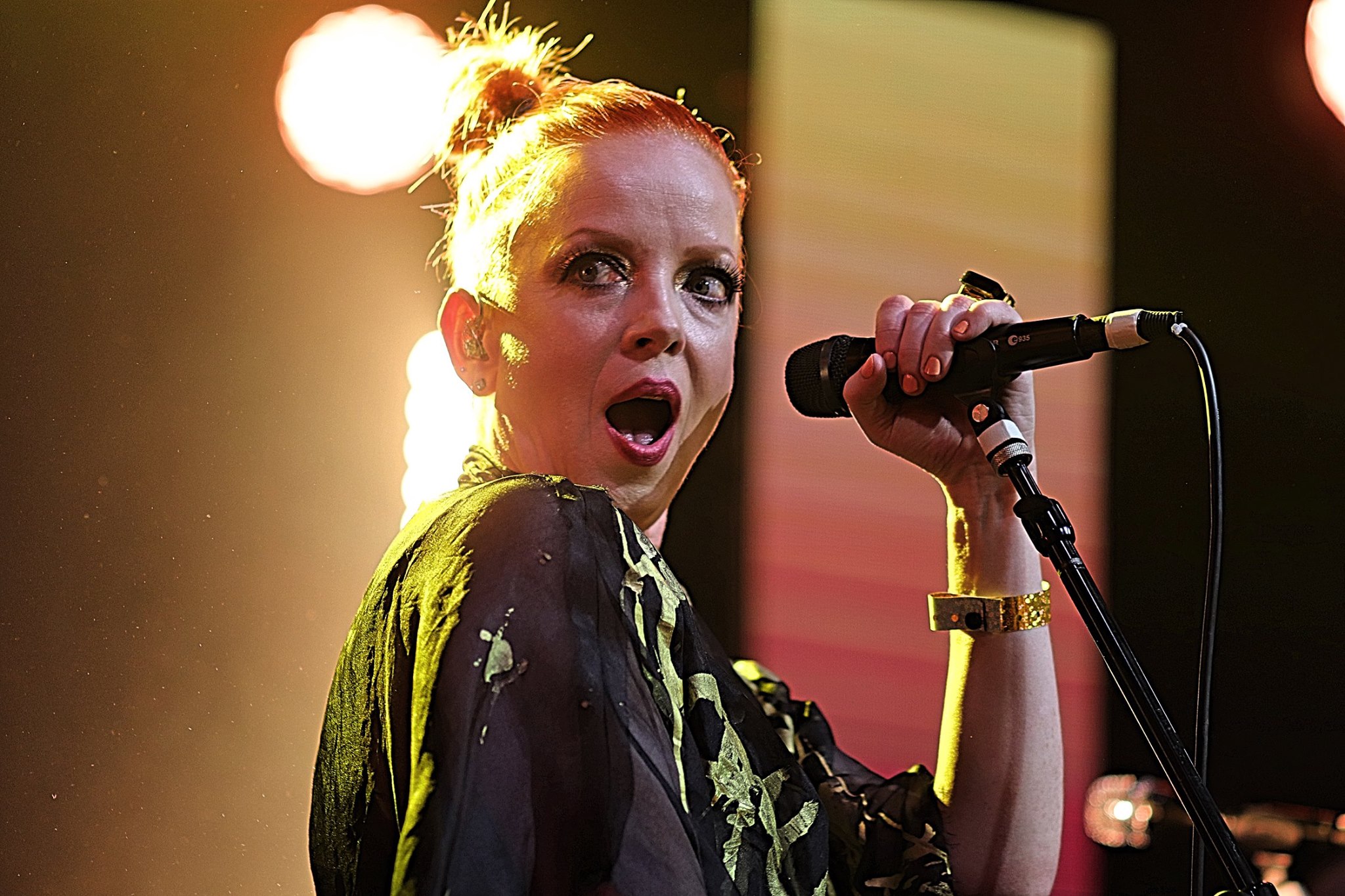 ‘The Men Who Rule the World,’ Garbage’s new single, is a hard-hitting and aggressive number filled with clicking noises and anti-system revendication. Over a savant collage of mixed media created by Chilean film director, animator, and painter Javi.MiAmor, the band’s iconic frontwoman Shirley Manson is pissed off about the state of the world and let us know with a loud and unapologetic tone over brutal but catchy riffs. From pitiless capitalism to corporations silencing dissent, to the uncontrollable number of homeless in the streets, to the rise of racism, sexism, and misogyny across the world, to the men who rule the world and destroy it, the song is a call to arms going through all twists and turns of capitalism, lust, loss, and grief, ending with a final mantra: ‘The violator, hate the violator/The violator, destroy the violator.’ The anarchist protest song is the first single from Garbage’s studio album, ‘No Gods No Masters,’ out on June 11 via Stunvolume/Infectious Music. You can pre-save/pre-order HERE

‘This is our seventh record, the significant numerology of which affected the DNA of its content: the seven virtues, the seven sorrows, and the seven deadly sins,’ says Shirley Manson of the album, ‘It was our way of trying to make sense of how fucking nuts the world is and the astounding chaos we find ourselves in. It’s the record we felt that we had to make at this time.’

Produced by Garbage and long-time collaborator Billy Bush, the idea of ‘No Gods No Masters’ sees its origins in summer 2018, in the desert of Palm Springs. The quartet – Manson and bandmates Duke Erikson, Steve Marker, and Butch Vig – convened at a home belonging to one of Marker’s relatives and sketched out the skeleton of the album over two weeks, jamming, experimenting, and feeling the songs out. They then took those demos and went their separate ways before connecting in Los Angeles to finish the record.

Garbage will also unveil a deluxe CD/digital version of ‘No Gods No Masters’ featuring covers of classic tracks by David Bowie, Patti Smith, and Bruce Springsteen along with rare Garbage originals. It will also feature other voices, with appearances from Screaming Females, Brody Dalle, Brian Aubert, John Doe, and Exene Cervenka. The album will be in record stores starting June 12 as part of Record Store Day Drops and will be available in limited edition pink vinyl, featuring an alternate cover art.

Here is the tracklist of ‘No Gods No Masters’ 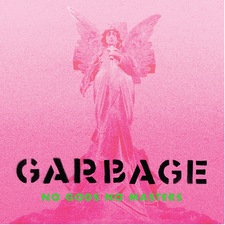