The Many Versions Of ‘Between the Bars’ By Elliott Smith 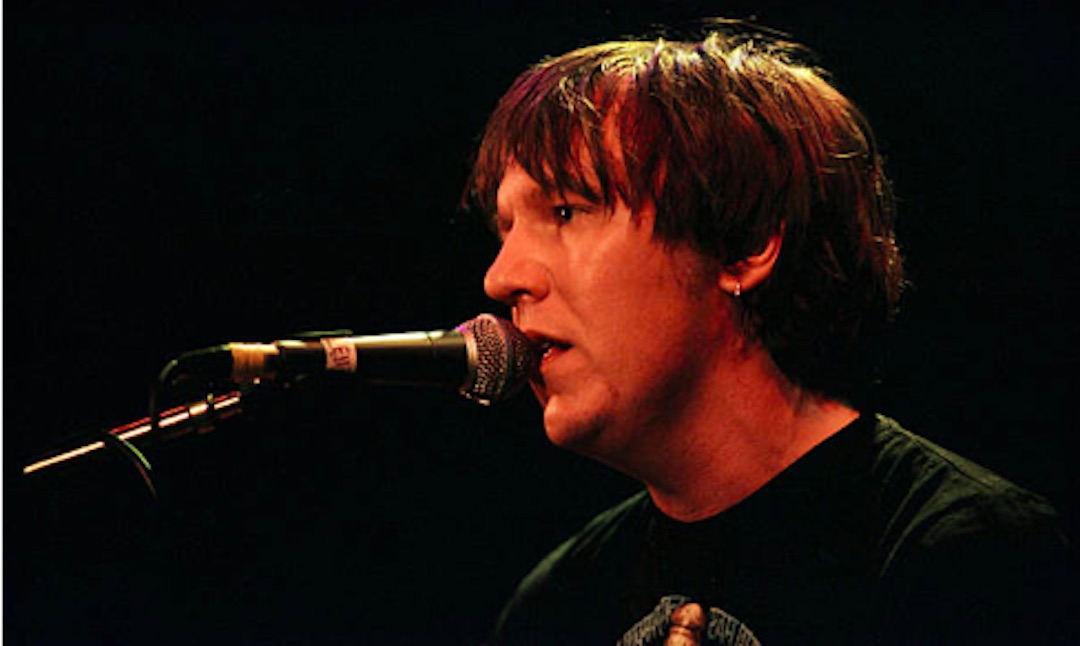 ‘Between the Bars’ is probably Elliott Smith’s most well-known song and an incredible number of artists have covered it. British artist Marika Hackman just dropped a new version of the song, but she is far from being the only one, as this song seems to be a favorite of many. Below is a compilation of the many versions of ‘Between the Bars,’ and if most of them have been recorded for albums (at a few exceptions), plenty of live covers by a large range of artists could have also been included. On the eve of the 17th anniversary of Elliott Smith’s death, this inexhaustive list is a real testimony of his enduring prestige.

Marika Hackman: (2K views): This is the most recent one, released today by this UK singer-songwriter who is about to release a new covers album via Sub Pop. It’s a luminous version, very dreamy, strangely disturbed by a strange cracking noise over Marika’s vaporous vocals.

Madeleine Peyroux (360K views): A jazz singer-songwriter via Atlanta, New York, California, and Paris. Madeleine’s version wanders through time and lands like a new Billie Holiday tune with vintage keys in the background. Peyroux’s rendition surely transforms the song to something different and this is one of my favorites.

Madonna (48 K views): Madonna is certainly the most famous artist who has ever covered ‘Between the Bars’! She sang it kneeling, surrounded by dancers (including her son Rocco), and the performance looks and sounds too dramatic and strained for me to care. But Madonna introduced Elliott Smith to her fans, so this cannot be that bad.

Charlotte Cardin: (1,4 M views) A Canadian pop-electro and jazz singer-songwriter who gives some character to the song, it’s a strong and opinionated version and you can hear the jazz influence.

Metric: (47K views) Emily Haines and Jimmy Shaw from the band METRIC give a straightforward version without any real embellishment.

Alice Kristiansen (45K views): A NYC-based singer-songwriter who sings with a very shy whisper. The rendition is still melodious, she has a warm tone, especially when her voice soars; she also looks like a storybook princess although the entire thing sounds almost too pretty and a bit precious.

Agnes Obel: (1,3 M views): A Danish musician with a classical background, she gives us a pure and crystalline version while her voice is dragging on some of the lines like a deep sight carrying all the weight of the world.

Good Charlotte: (13K views): Isn’t it a very surprising choice for them? I almost could not believe it, and, as expected, the version made me cringe especially mid-way. But could I have expected subtle from Good Charlotte? They probably thought this was supposed to be delivered like some rock anthem.

Seth Avett and Jessica Lea Mayfield (33K): The duo recorded a whole album of Elliott Smith covers in 2015 and the big difference here is the boy-girl harmonies and the cute little modulations that Jessica does with her voice while the tone stays very melancholic.

The Civil Wars (320K views): The indie-folk Americana duo also covered the song and they also brought their boy-girl harmonies, adding plenty of sentimentality to the lines.

Chris Garneau: (75K views) A piano version with very delicate vocals from this young singer-songwriter. It’s such a fragile rendition sang with intimacy, and sounding like the soundtrack of a tragic love story.