The Loneliness Of The Long Distance Music Critic 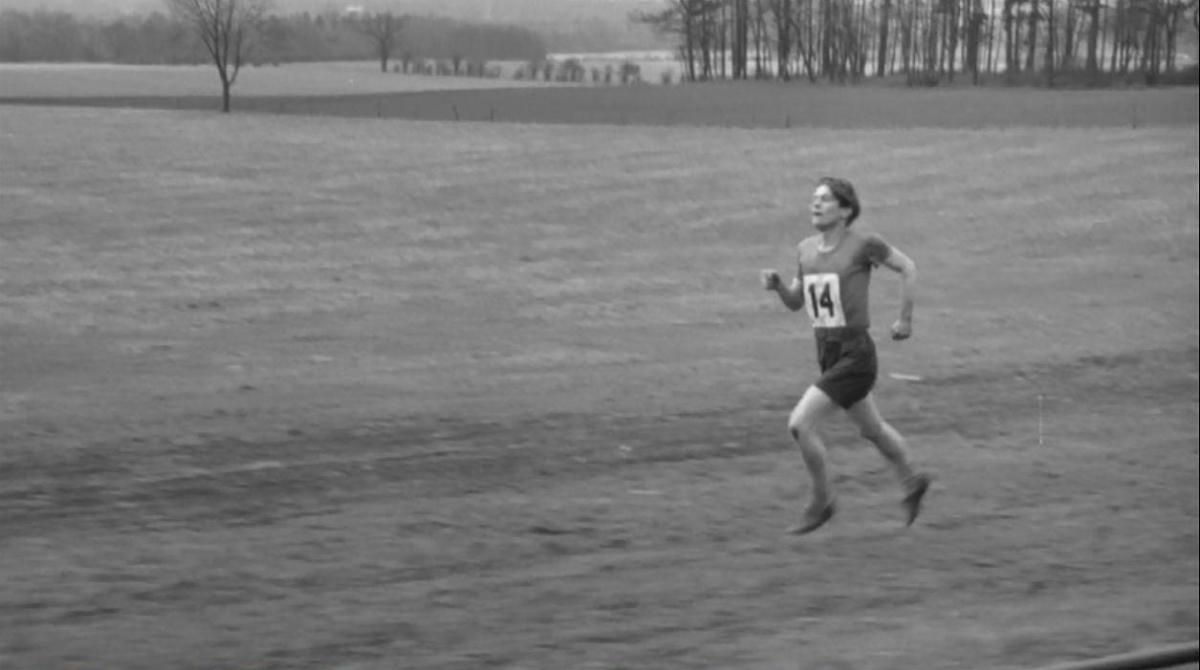 “The Loneliness of the Long-Distance Runner” is a short story by Alan Sillitoe, published in 1959. You may remember Sillitoe from “Saturday Night And Sunday Morning,” he was a part of the post-WWII literary opposition who saw the socialist dream of the UK becoming paradise postponed.

“The Loneliness of the Long Distance Runner” is the story of a working class teenager who is a first calibre runner and a petty thief. Sent to a borstal (prison for children) for his crimes, his skills become known until he rebels against them and sits in the middle of the road, refusing to run.

And that is the problem with writing about music in 2021, with no particular side to choose from we chase the sounds to distractions and they accumulate from the tens to the 1000s and if, like us, you pursue sound not genre, you are overwhelmed by music and have no time to consider in depth just about anything. Even the best of albums don’t get much time, the long distance to a handle on popular music is paralyzing.

I kept to sound, I don’t bother with video, or Tik Tok, I don’t bother with gossip or fashion. I don’t do soundcloud (if you aren’t on the main streaming services forget about it). I review singles and albums (and live performances till last year) and that is essentially it. Meanwhile, music reviews are all specialists and that seems to defeat the purpose of it all…

Even with that, I listen to thousands of songs and albums, and even the ones I love tend to blur together. I was talking to a friend about hip hop, and found I couldn’t remember the same of a single Conway The Machine song? One reason is age but the other is the 100s of songs I hear every week makes it easy to forget. I loved McCartney III but I’m damned if I can remember the name of three songs, I can name every song on his first solo album from 1970.

Even more recent, I know Hova’s Hard Knock Life Vol 2 much, much better than Lil Baby’s My Turn.  The plethora of albums inundate and either we move or we sit still… if we sit still we might as well give it all up… we are done for. For instance, we’ve been covering hyperpop for years so when the trans DJ and producer Sophie passed, we knew what was happening. Do we get it wrong. A boring live set made it two years before I took the UK queen of hyperpop, Charli XCX  seriously again.

But on the first day of February, with a snowstorm bearing down on us, it might make more sense to just sit down in the middle of the road and refuse to move.