The Investigation Into Elliott Smith’s Death: A Possible Louisville Connection? 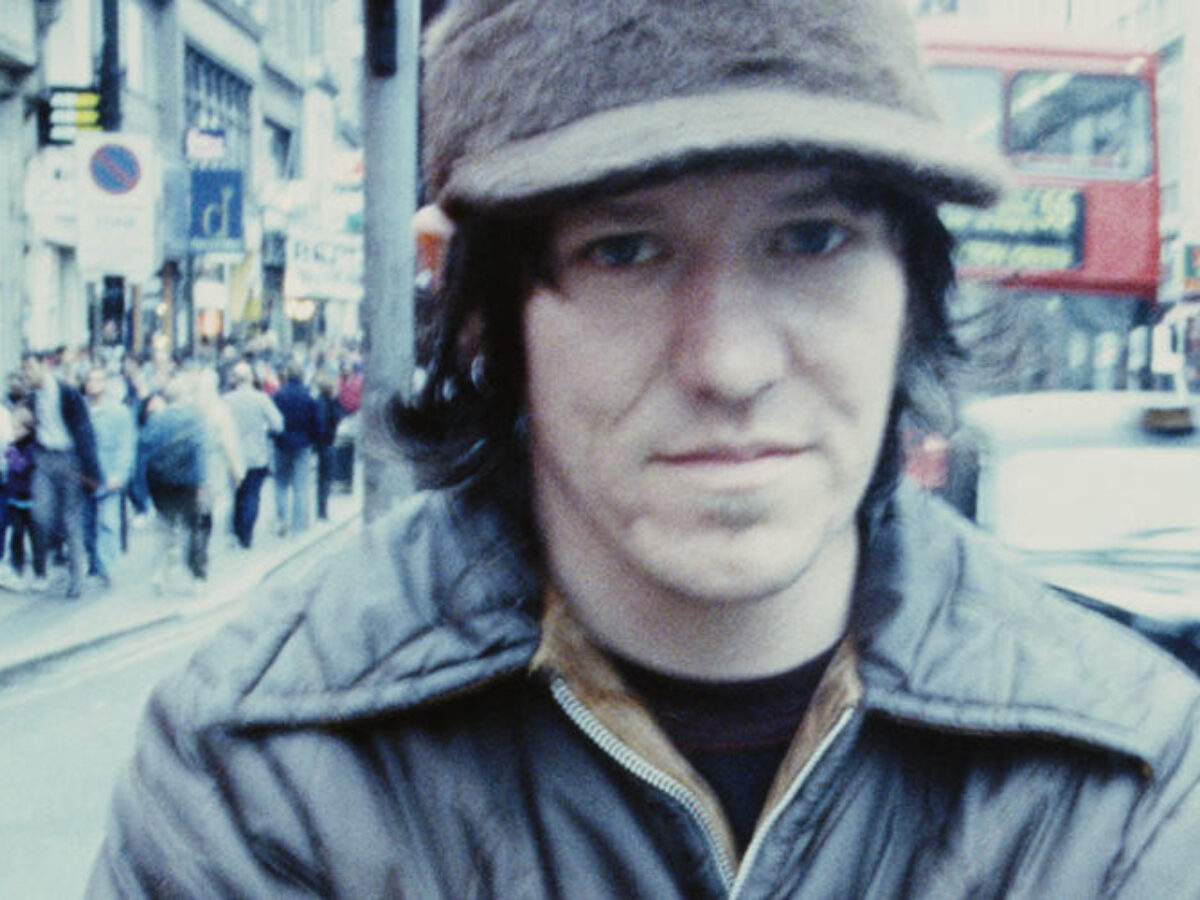 A few weeks ago, I had an exchange with a musician who knew Elliott Smith when they were both living in Portland. He told me he hadn’t seen Elliott since his tour bus in 1999. As expected, he first affirmed he didn’t have any first-hand information about his death which occurred 4 years later. He even added that he ‘wasn’t that shocked or surprised,’ when he learned about Elliott’s death and I was under the impression that he was one of these old friends who had never looked into the circumstances of Elliott’s death, probably convinced he had committed suicide,

While pursuing the conversation a bit, I realized he really had not looked into the details, at all, and was even very misinformed, ‘Someone told me it was a pair of scissors,’ he said. It’s insane how information can be distorted but everyone reading an article about Elliott’s case will know that an 8-inch knife was used for the stabbing.

Effectively, he never had a close look at the case because it was simply still painful for him: ‘It is tough to think about,’ he told me, but he also added ‘I’m glad you are still looking for answers.’ I mostly told him much more than he told me. However, he mentioned he had heard a lot of rumors at the time: ‘Rumors were flying around. Did Jennifer C. had some Louisville music ties?’ he added.

That was the first time I had heard about Louisville, and to my knowledge, I had never heard she had spent some time over there, but he continued: ‘Recording at Rove studio, someone who dated her or knew her… said she was… ahhh sorry… I heard she was crazy thru Louisville people. As you know, when someone dies EVERYBODY has a story.’ Unfortunately, he wasn’t able to elaborate on this ‘crazy’ designation when I asked him about it: ‘Nothing specific. I’ve always gotten out of those conversations as fast as possible.’ This is the difference between him and me, I would have tried to know more, much more, but he dismissed the conversation.

Rove Studio was Paul Oldham’s studio, and it was located in Shelbyville, KY, a little less than an hour outside of Louisville. Plenty of people recorded there, but in particular, Paul’s brother, Will Oldham, better known as Bonnie ‘Prince’ Billy.

The musician didn’t tell me who knew or dated Chiba and called her ‘crazy,’ but I understood his ‘Louisville people’ as several persons from Louisville. I figured out that this could have come from someone from Louisville who has had some connection with Los Angeles at some point. Both musicians (Will Oldham and Elliott’s friend) recorded albums at Rove studio in 2004, so shortly after Elliott’s death, and since Will Oldham lived in Los Angeles for a while, it could be him… or not? David Pajo (Slint, Papa M, and plenty of other bands…) is also a native of Louisville who recorded with Oldham and is now living in Los Angeles… but it could be any musician who was recording in Louisville around 2003-4 and has spent some time between the two cities.

Whoever is behind this Louisville connection, the important thing is that there is once again another person who allegedly dated Chiba and told this friend of Elliott’s that she ‘was crazy.’ The ridiculous thing is that I have heard this same comment from plenty of people, coming from all horizons. I just wish these people would elaborate much more, way much more.