The Greatest Person Who Ever Lived: Galileo Galilei 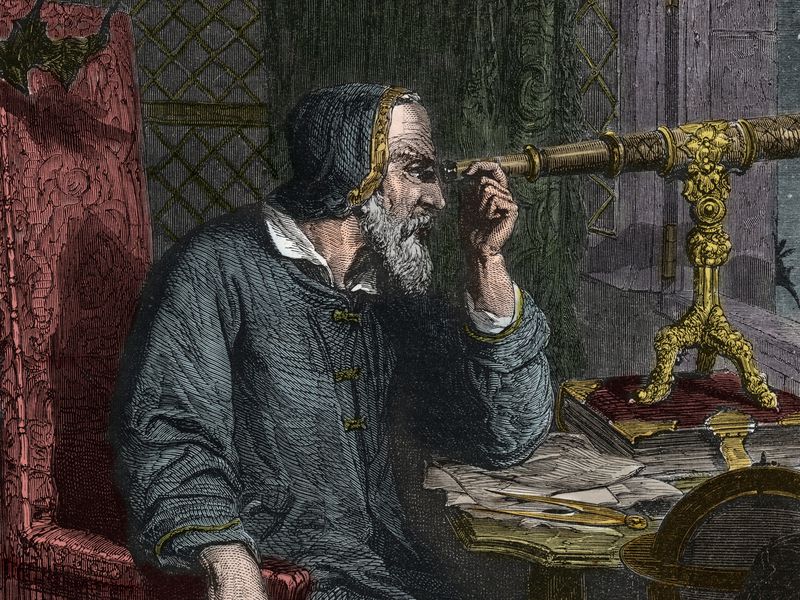 Before you say, hey Al, what has this got to do with music the answer is well, nothing. EXCEPT, according to the Smithsonian Galileo Galilei was “an accomplished musician following in the footsteps of his father Vincenzo, who was a famous lute player and musical theorist”.

Galileo studied the stars and noted that the earth circled round the sun and was practically put to death for his troubles… by the Church, of course. This was all 456 years ago, and what happened, what Galileo learnt, opened the door to the modern age. Without this piece of knowledge, we could never have understood gravity, without this piece of knowledge we would not be where we are today: with so much conflicting information.

And 456 years here, we are here. All because of Galileo.

So next time you listen to “Bohemian Rhapsody,” chew on that.