The Gotobeds On Rock Writers, Writing Rocks And Pretentious Assholes 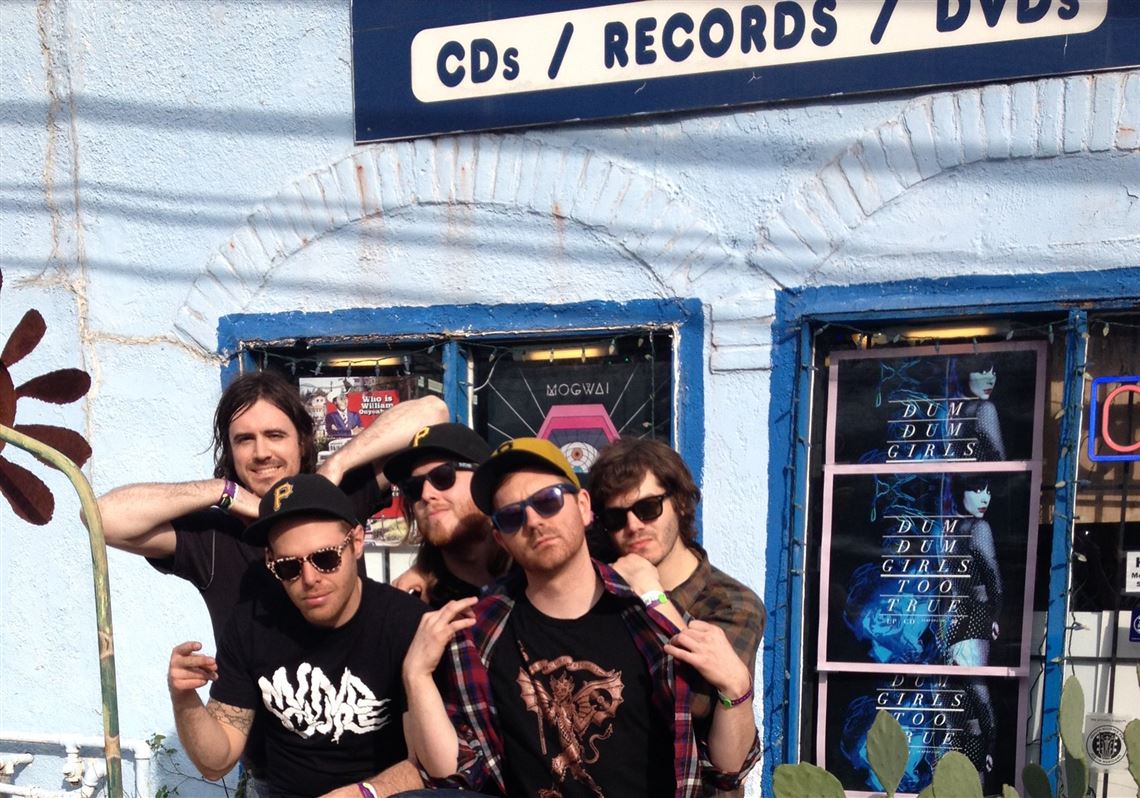 Five years ago I came across “New York’s Alright (If You Like Sex & Phones),” by the Gotobeds,  wrote a rave, bought the debut  album off SoundCloud a coupla months later, and was so taken by it ended at the late lamented Cake Shop in the West Village to catch em live. A very impressive half hour set (here) was highlighted for me when lead singer Eli Kasan introduced himself, apparently he recognized me from rock nyc, something even my Mom couldn’t do.

We became Facebook friends and were both thrilled when the Gotobeds were booked to open for the Fall -I chose to see the Fall the night they were opening, and personally expected it to be the rock show of the year… except the Fall rescheduled and then cancelled and then died.

I liked Eli enough to invite him to appear in the rock nyc video, which he turned down but then again he was in Pittsburgh.

I have tended to give The Gotobeds positive reviews, the closest I got to returning their smirk was a “B” for “Calquer The Hound” -the lead off song and single for their third album, the clever as its name, feature star proned. trap style mixtape format, post punk smackabout Debt Begins At 30.  Anyway, by the  time the Gotobeds released their version of “On The Road Again,” “Twin Cities,”  all was right in the world, a brilliant song.  I haven’t posted my review of the album yet, but Debt begins At 30 is my fave  of the week.  Unfortunately, my review is crap, fortunately Bill Pearis’  one in brooklynvegan (here) is a goodie. He also mentioned a song not on it, “Rock Writers Are Pretentious Assholes”.

Eli explained to be that it could be taken two ways, the writers of rock songs and the writers about rock songs, either or both could be pretentious assholes. It is worth noting that as unpretentious as you think the Gotobeds might be, they are all very new art school-y, very inside out rockists. Anyway, the song, which you can’t hear anywhere unless Eli sends it to you, is 23 seconds of hard riffs, hard drums, and scream vocals: the scattered riff a series of staccato, unhinged clitter clatter, making a mess of your preconceptions. Obviously, one of the band’s greatest moments.

Plus, look, they’re right: sure rock writers are pretentious assholes, If we can’t feel superior to you, what’s the point?