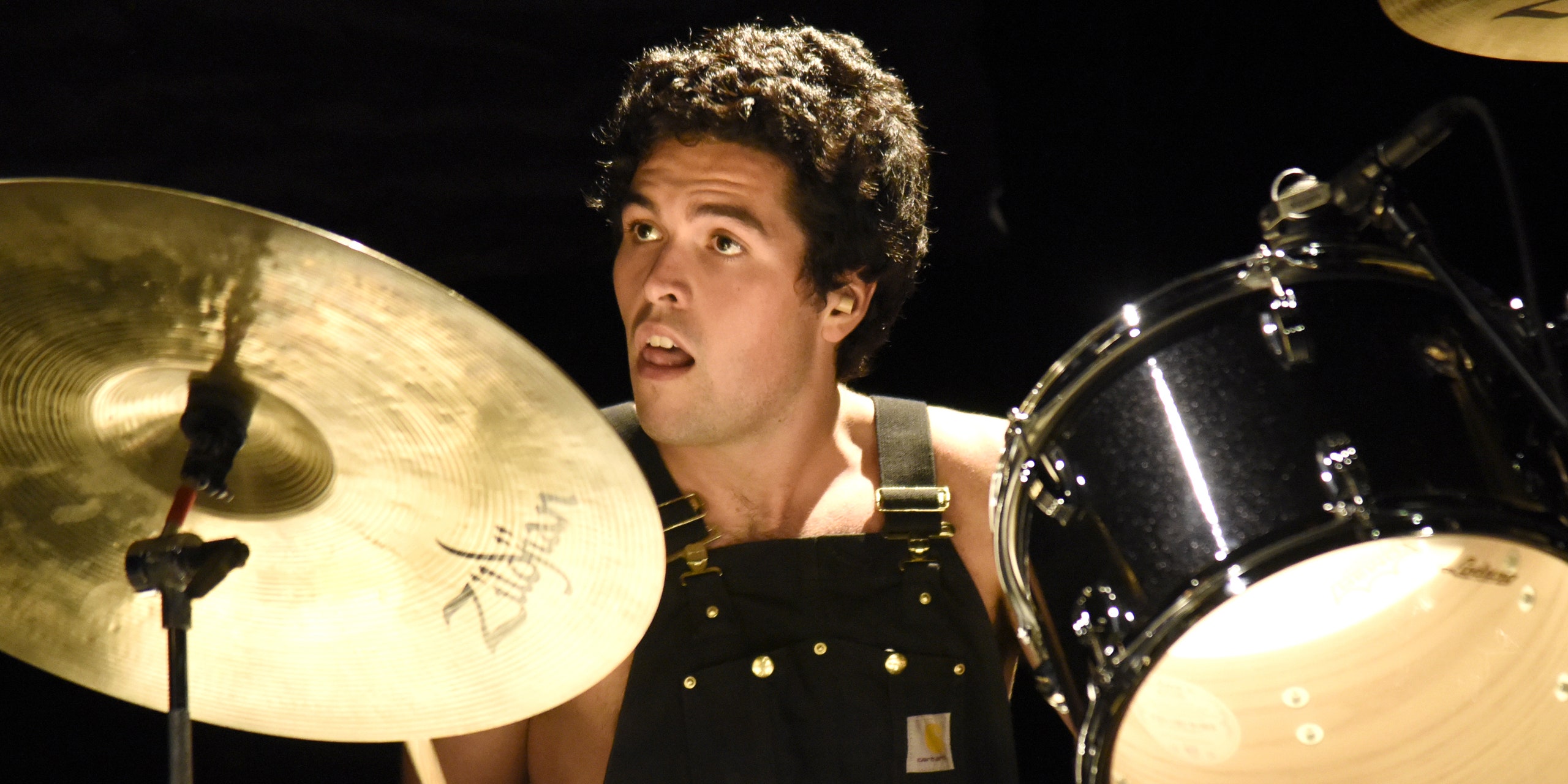 The LA Music scene is still in crisis, there is now a Google doc circulating – which I am sure will be updated on a daily basis – giving the alphabetic list of all the ‘bands to not support.’ And what a list indeed, the entire LA indie music scene is canceled.

If I am not familiar with many of them, these bands were all part of the LA scene, and a link or two are provided below the name of each band to document complaints of grooming, abuse, sexual assault, and even accusations of rape in many cases.

Among the most ‘famous’ ones, you will recognize Ariel Pink, Avi Buffalo, Black Lips, BØRNS, Cigarettes after Sex, Cuco, Kali Uchis, Mac Demarco, PWRBTTM, SWMRS, The Buttertones, The Growlers, The Orwells, Together Pangea…

In any case, there is a wide range of accusations, they go from messaging girls on Instagram and Twitter,… to rape, which to me, seems very different. But, as we know, cancel culture ignores nuances and everyone gets on the same list. Some of these bands are even on the list for being ‘rapist or grooming apologists’ The band Destroy boys (a female band by the way) had to write public apologies for touring with Joey Armstrong’s band SWMRS, after the Regrettes’ Lydia Night posted her story of sexual/emotional abuse when she was dating him. It never ends. At the same time, Joey being Billie Joe Armstrong’s son, I am certain a lot of bands have jumped on the occasion to tour with SWMRS because of the exposure and the fantastic opportunity. In short, they are all guilty by association, and they are all canceled!

They are all going to try to apologize (a big mistake) but it will not matter. I do believe that the entire LA indie scene is gone. It cannot possibly survive this!

They are endless discussions on social media about the victims, the survivors and it’s all about making the scene safe for them. How? If we survive this pandemic, if the music industry can pick up the pieces and make some comeback in a year or so, I am very curious to see if any band will take the risk to perform, since someone. somewhere, will probably have a dirty file and a nasty tweet about you, you know…

I am not a rapist apologist, rape is obviously horrible and deplorable behavior, and rapists should be reported, but again, nuances matter, and not all the bands should be on that list, otherwise, it’s the apocalypse of the LA music scene, but it may be what this generation wants?

The Growlers are kind of important because they are signed on Julian Casablancas’ label and a new page exposing_cultz has been created with resurging allegations against The Voidz’ member Beardo – something I had read before… Does this mean the Voidz is canceled too? Why aren’t they on that list? Oh wait, Julian is the frontman of the Strokes too, and you can’t cancel the Strokes. See the hypocrisy there?

In 2020, we certainly should be over groupie culture, and fans sleeping with budding rock stars, the problem is that I have been to these shows and girls are still very excited to see these young guys on stage – and vice versa, I have seen young guys super excited to see female performers on stage. This is part of youth culture, this is part of the excitement of being young and discovering yourself.

This generation wants it safe, safe stages, safe places, probably because they grew up with helicopters parents and were under constant surveillance… which makes all these underage girls getting drunk in clubs and getting raped completely incomprehensible. But there are a lot of things I don’t understand in this situation.

Meanwhile, hip hop culture holds its misogynistic reputation very high. This very recent article in the Atlantic, for example, says that rapper Fabolous admitted he had assaulted Emily Bustamante, his girlfriend and the mother of his children during a Hot97 radio interview – he punched her seven times in the face, but she is still in a relationship with that man. Three women have accused hip hop mogul Russell Simmons of rape – but he has denied everything and still gets invited to the most prestigious shows. And of course, nobody can forget Rihanna’s face after being brutally assaulted by Chris Brown in 2009 – she nevertheless collaborated with Brown later on and Brown earned two BET Awards

In 2020 we are more than ever compartmented and this insane dichotomy between these two worlds is mind-blowing. We have to wonder, where is the sane balance between cancel culture and rape culture?